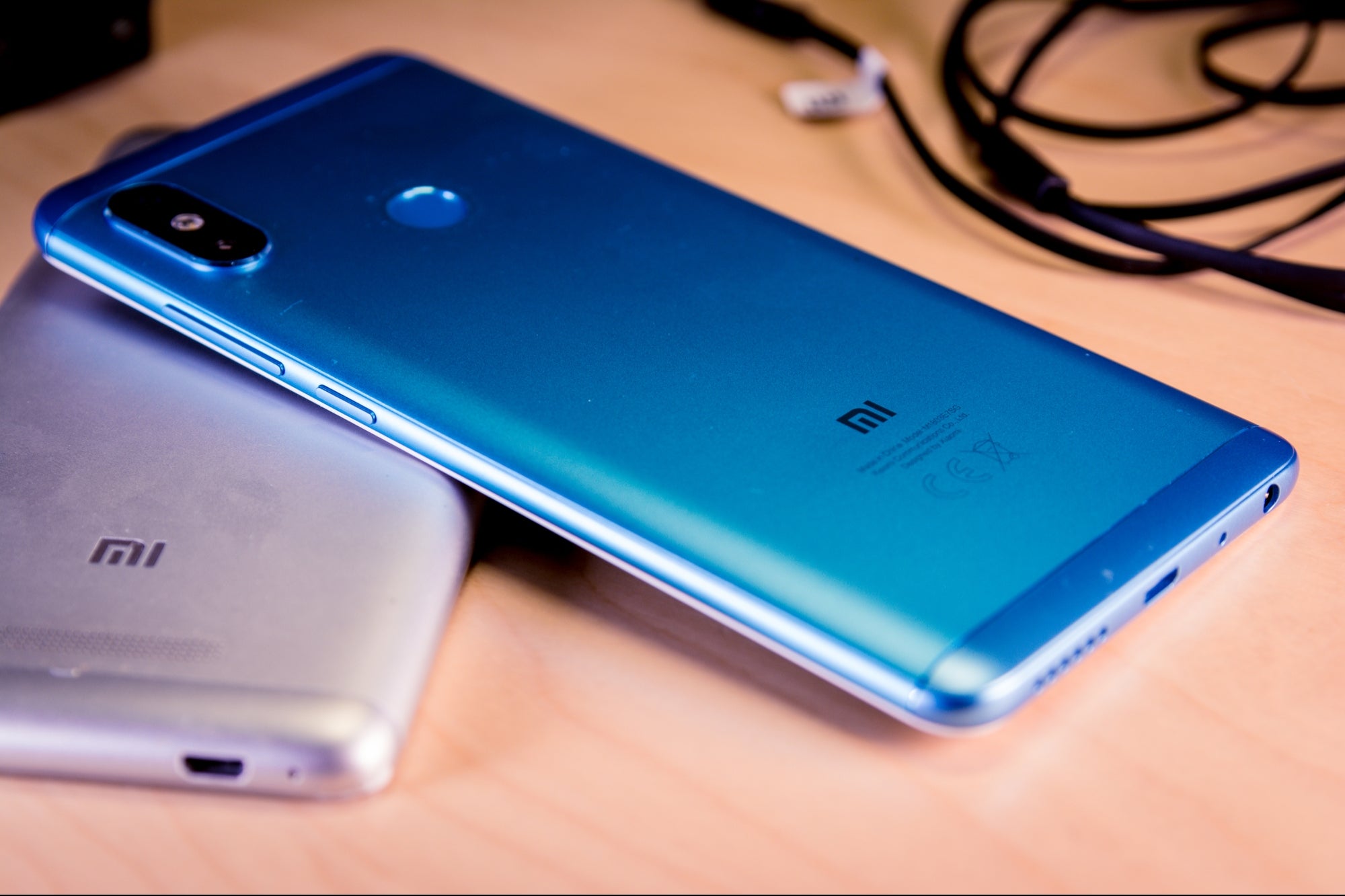 Overall, the market is still below last year’s figures.

According to data from the information technology research and consulting company, Gartner , Xiaomi has surpassed Apple in sales of smartphones, so now the Chinese technology company is the third provider that ships the most mobiles worldwide , below Samsung and Huawei .

There was a drop in sales – worldwide – in the first two quarters of 2020. Between January and June of this year, sales of these devices fell by 20%. However, in the third quarter there was a recovery when a total of 366 million units were sold, 5.7% less than in the same period last year.

Samsung is the market leader, since it has a 22% share, equivalent to 80.8 million unit sales. In second place with 14.1% and 51.8 million mobile devices sold in the third quarter of the year, Huawei is positioned, despite the restrictions it received from the US in terms of exports and Google services.

Xiaomi has managed to get third place, with a sale of 44.4 million smart devices. Apple has been in fourth place, with 40.5 million.

According to Gartner, Samsung and Xiaomi were the only vendors in the top five to see growth in the third quarter of 2020.

Experts from the American consulting firm affirm that the decrease in Apple’s market shares is caused especially by the delay in the launch of the iPhone 12 in October, when every year it is usually in the month of September.