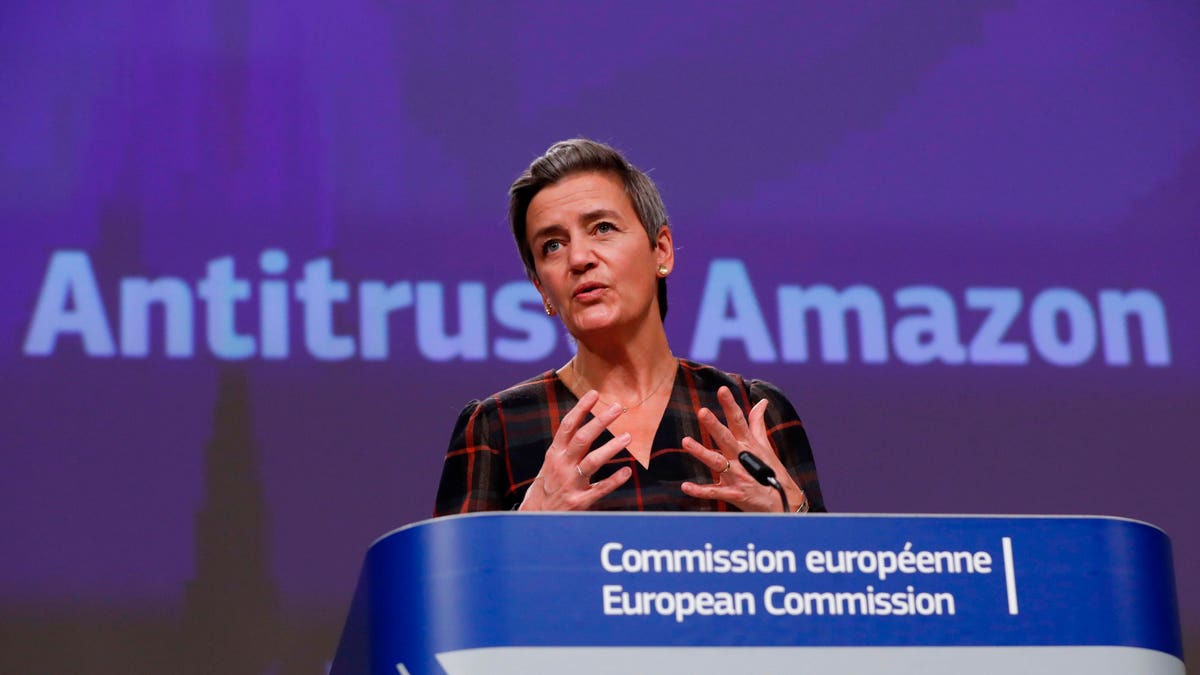 The EU body has also opened a second antitrust investigation against the e-commerce giant to examine the alleged preferential treatment of sellers that use Amazon’s logistics and delivery services.

The second investigation will also look into how Amazon chooses the default seller of a given product and whether this is designed to favor sellers that use Amazon’s services.

The European Commission’s antitrust boss and Executive Vice-President, Margrethe Vestager, said: “We must ensure that dual role platforms with market power, such as Amazon, do not distort competition. Data on the activity of third party sellers should not be used to the benefit of Amazon when it acts as a competitor to these sellers… Its rules should not artificially favor Amazon’s own retail offers or advantage the offers of retailers using Amazon’s logistics and delivery services.”

The issue of Amazon’s dual role has led to antitrust concerns in multiple countries. In August, Canada’s Competition Bureau and Germany’s Federal Cartel Office opened investigations into Amazon’s handling of third-party sellers on its platform. Germany’s investigation, which is separate from the EU case, is looking into alleged attempts by Amazon to influence prices set by third-party sellers during the pandemic. Amazon has argued that such a move was put in place to prevent retailers from price gouging. In April, Amazon faced scrutiny in the U.S. when lawmakers asked the company to clarify if it had lied to Congress about the methods it uses against its competitors on its platform, accusing the company of using data generated by third-party sellers to develop competing products. Last year, Amazon executive Nathan Sutton had testified before the House Judiciary’s subcommittee on antitrust stating that Amazon does not “use individual seller data to directly compete with them.”

Last month, Germany’s Federal Cartel Office opened another investigation into Amazon and Apple for allegedly engaging in a practice called ‘brand-gating’, where Amazon reportedly removes listings of independent sellers selling branded products like Apple’s iPhone, due to contractual agreements with the brand and others. Under a ‘brand-gating’ agreement, if a company supplies products to Amazon as a retailer, the e-commerce giant offers them an opportunity to exclude third-party retailers from selling these products on Amazon’s marketplace.