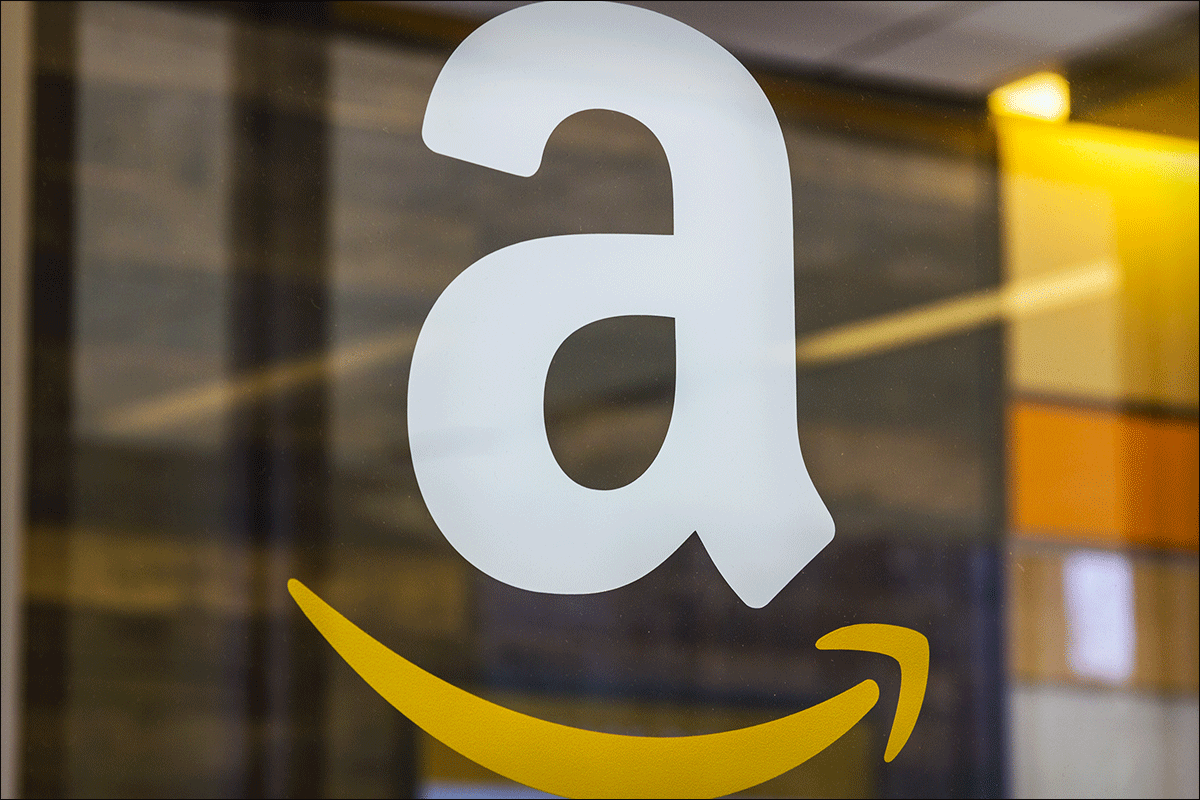 Previously, U.S. Amazon customers were redirected to PillPack for orders.

Shoppers can pay using their health insurance. Prime members who don’t use their insurance are eligible for discounts on generic and brand-name drugs on Amazon’s site or at about 50,000 participating pharmacies, Amazon said.

Amazon’s push comes as consumers continue to shun physical stores and order items online, a trend the coronavirus pandemic continues to reinforce. However, while the pandemic has made Amazon’s move timely, it is not a new endeavor for the e-commerce giant.

Amazon officially moved into the U.S. drug space in 2018 when it acquired PillPack, and has been dabbling in introducing prescription medications to its marketplace in Japan with the support of local partners.

Amazon this past January filed to trademark “Amazon Pharmacy” in Canada, according to the Canadian Intellectual Property Office website, signaling a potential move into selling prescription drugs outside the U.S. Similar trademark filings have also been made in the U.K. and Australia.