© Apple Apple Apple announced on Monday that it will hold a special event on November 10. Analysts expect the company to unveil the first Mac product powered by its new Apple silicon chip. Apple announced that it’s developing its own chips for the Mac back in June, but has […]

Apple on Monday sent out invitations to another product event, its third in three months.

The invitation, titled “One more thing,” is a nod to Apple’s famous habit of announcing one last product — often its most anticipated — at the end of its hardware events. The presentation will take place on November 10 at 10 a.m. Pacific time.

This will be Apple’s third product launch event since September. The company first hosted an event to unveil its new Apple Watches and iPads, and a second presentation in October to launch its new array of iPhones and a new HomePod. This event is expected to focus on Apple’s new chips and the latest Mac lineup.

Apple announced during its Worldwide Developers Conference in June that it would start putting its own chips in Mac computers moving forward instead of Intel’s. The company previously said the first Apple silicon-based Mac would launch before the end of 2020, but didn’t provide any additional details.

The shift is a critical one for Apple that will give the company more control over the product development process for the Mac lineup since it will no longer have to rely on Intel’s release schedule. Apple develops custom processors for all of its other major products like the iPhone, iPad, and Apple Watch, and doing so for the Mac could allow Apple to maintain more consistency across all of its products.

“When we look ahead, we envision some amazing new products,” Apple CEO Tim Cook said during the presentation at WWDC in June. “And transitioning to our own custom silicon is what will enable us to bring them to life.”

The switch also means iPhone apps will be able to run natively on the Mac since the product lines would be powered by one common architecture, significantly expanding the number of apps available for the Mac.

Apple expects the transition to take two years, but the company also said it will continue supporting Intel-based Macs.

A new Mac computer running on Apple’s chip is just one of several new products the company is reportedly developing. Apple is also said to be working on its first pair of over-ear headphones, an accessory for finding lost items with your iPhone potentially called AirTags, and a faster new Apple TV.

Tue Nov 3 , 2020
Earlier today Apple announced its November 10th “One More Thing” event, and now we have a better idea of what we can expect to see from the company. According to Bloomberg’s Mark Gurman and Debby Wu, the tech giant will detail three Apple Silicon-powered Macs next week, starting with new […] 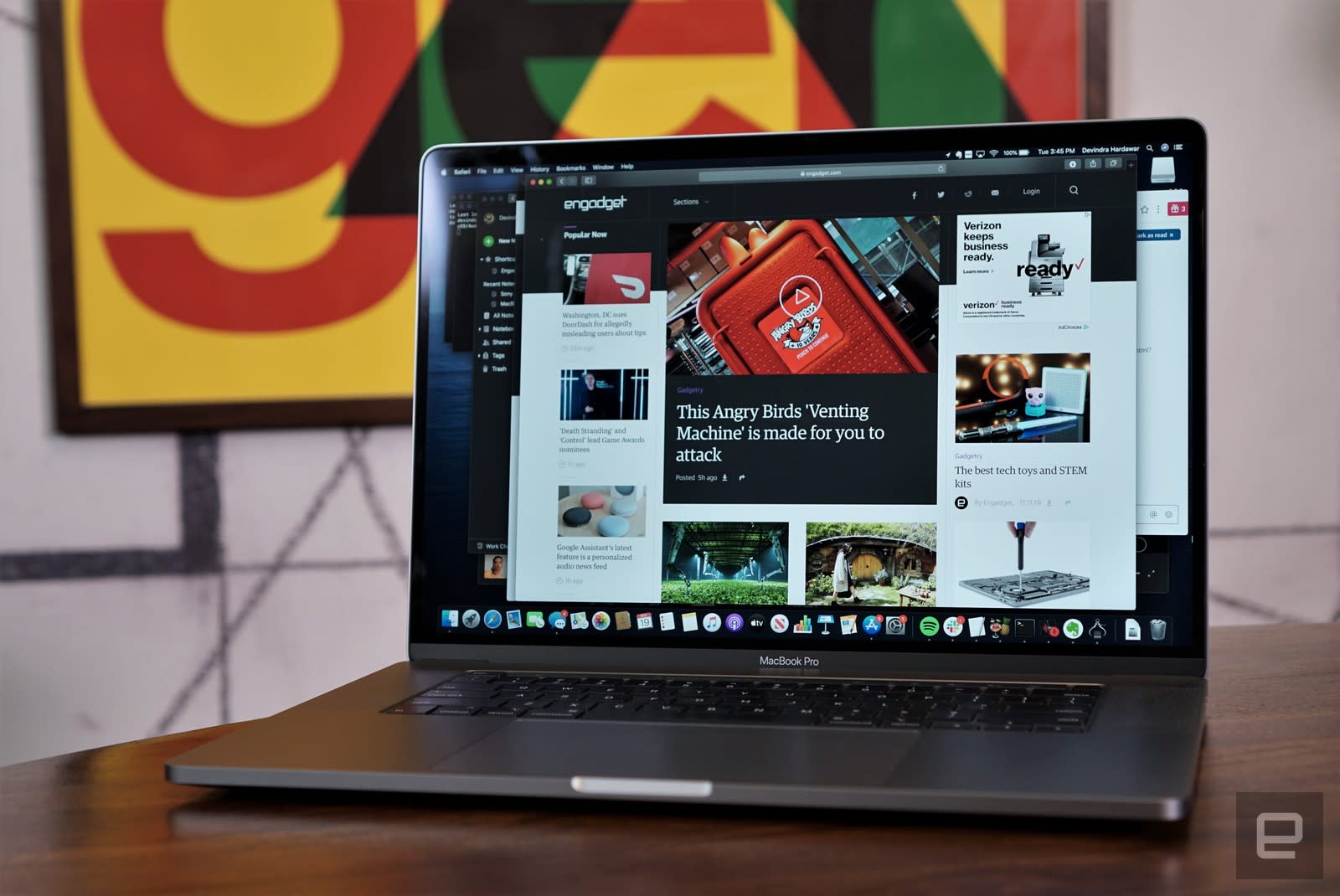