Table of Contents1 Apple is on an impressive run in India2 The 5G opportunity in India Apple‘s (NASDAQ: AAPL) move into 5G smartphones seems to be paying off: Demand for the iPhone 12 series is turning out to be stronger than anticipated, according to noted analyst Ming-Chi Kuo. This is […]

Apple‘s (NASDAQ: AAPL) move into 5G smartphones seems to be paying off: Demand for the iPhone 12 series is turning out to be stronger than anticipated, according to noted analyst Ming-Chi Kuo. This is not surprising, given the attractive pricing of the iPhone 12 lineup and Apple’s huge installed base of users, who have been waiting to upgrade to the latest wireless networking technology.


But what’s surprising to see is that Apple’s latest phones are in great demand in a price-sensitive market such as India, which has yet to make the move to 5G. The company reportedly witnessed record-breaking iPhone 12 preorders in India at the end of October, which could help it sustain its newly found momentum in that market and pave the way for long-term growth. Let’s see how.

Apple is on an impressive run in India

Apple has witnessed a bump in sales in India this year despite a slowdown in the overall smartphone market due to the coronavirus pandemic, and the iPhone maker’s momentum in India continued in the third quarter of the calendar year. Canalys estimates that Apple’s India shipments increased in the double digits over the prior-year period to hit 800,000 units during the quarter, outpacing the entire market’s growth of 8%.

The company has benefited from a string of recent moves, such as making its devices more attractively priced, launching an online retail store, and giving a boost to local manufacturing. For instance, the iPhone 11 has been selling for 51,999 Indian rupees (roughly $704) since Apple started producing it locally, compared to its launch price of around 68,000 rupees (around $921).

The iPhone 12 is also expected to get a similar haircut in the coming months, as Apple is expected to manufacture that device in India as well. The iPhone 12 mini starts at 69,900 Indian rupees (almost $947), and it is estimated that Apple could cut at least 20% off that price once local manufacturing begins in April next year — just before the initial 5G networks in the country are rolled out — bringing it closer to its U.S. pricing of $699.

The 5G opportunity in India

Reliance Jio, India’s biggest telecom operator, is aiming to begin field deployments of 5G networks in 2021. Jio has tied up with Qualcomm to accelerate its 5G rollout, and Jio believes that it can upgrade its 4G infrastructure to 5G without much difficulty because of a converged network infrastructure.

The 5G smartphone market in India is currently in its early stages of growth. Shipments of 5G smartphones are expected to account for just 1% of India’s overall market this year — which isn’t surprising, as there are no 5G networks in the country just yet. But 5G smartphones could start gaining critical mass in India next year once the rollout begins.

CyberMedia Research predicts that 5G smartphone sales in India could hit 144 million units by 2025. The aggressive pricing of the iPhone 12 lineup on the back of local manufacturing could help Apple crack this opportunity, as the segment it operates in is growing at a terrific pace. According to IDC, the premium smartphone segment (devices priced above $500) witnessed 91% year-over-year growth in the third quarter of the year.

Apple was the top player in this segment, along with Samsung and OnePlus, and it could bolster its position further by lowering prices and making its devices more accessible through trade-in programs and installment payment plans.

What’s more, the rumor mill suggests that Apple could give its entry-level iPhone SE the 5G treatment when it updates the device in the second half of 2021, according to Kuo. The iPhone SE is currently priced at nearly 33,000 Indian rupees (less than $450). So a 5G version of the iPhone SE could bolster Apple’s chances of cornering a bigger share of India’s 5G smartphone market, where it is currently a minor player.

Apple reportedly holds just 2% share of India’s smartphone market, but its performance in 2020 shows that the company can switch into higher gear even in adverse times. The arrival of 5G in India and Apple’s focus on enhancing local manufacturing operations could help the iPhone maker become a bigger player in that market — which should ideally lead to impressive sales growth, open a new growth frontier that could boost overall revenue, and help it remain a top 5G play for years to come.

When investing geniuses David and Tom Gardner have a stock tip, it can pay to listen. After all, the newsletter they have run for over a decade, Motley Fool Stock Advisor, has tripled the market.*

David and Tom just revealed what they believe are the ten best stocks for investors to buy right now… and Apple wasn’t one of them! That’s right — they think these 10 stocks are even better buys. 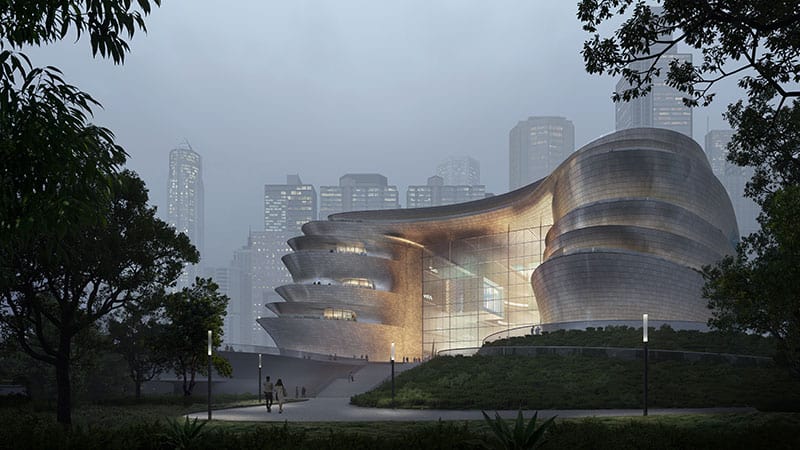