Apple  (AAPL) – Get Report is likely to see the AirPods and IPhone 12 flying off the shelves this holiday shopping season, a Wedbush analyst said Wednesday.  Shares of the Cupertino, Calif.-based tech giant were up nearly 1% to $116.15 on Wednesday morning. Analyst Daniel Ives, who has an outperform rating […]

Apple  (AAPL) – Get Report is likely to see the AirPods and IPhone 12 flying off the shelves this holiday shopping season, a Wedbush analyst said Wednesday.

Shares of the Cupertino, Calif.-based tech giant were up nearly 1% to $116.15 on Wednesday morning.

Analyst Daniel Ives, who has an outperform rating on Apple with a $150 price target, said that “as we head into Black Friday and the start of holiday shopping season we are seeing a surge of consumer demand for Apple’s AirPods Pro with some good discounts on the horizon.”

Ives estimates that Apple will sell sell roughly 18 million AirPods during the course of the next month and is on pace to yet again be “a clear star” of Black Friday and the holiday season.

“We estimate that Apple is on pace to sell over 90 million AirPods units in 2020 and is now on a trajectory to potentially reach 115 million units in 2021 with a new version slated to be unveiled in the April/May 2021 timeframe,” Ives wrote in a note to investors.

The analyst said that his recent Asia checks this week have been incrementally bullish around iPhone 12 demand both domestically and in China.

In the U.S., Ives said he was seeing “a clear tick up” for demand around the iPhone 12 Pro versions with the 6.1-inch model the star of the show so far with carrier trade-ins and promotions catalyzing upgrades.

The Pro Max model is also seeing very strong demand out of the gates, Ives said, which bodes well for average selling prices (ASP’s) heading into fiscal year 2021 for Apple on the iPhone 12.

“We believe the supply chain is anticipating 80 million iPhone 12’s for the initial launch period with a stretch goal in the mid 80’s for units,” Ives said.

The analyst estimates that 350 million of 950 million iPhones worldwide are currently in the window of an upgrade opportunity and he believes “this will translate into an unprecedented upgrade cycle for Apple with a major holiday season on the horizon.”

On Monday, Apple said that its annual four-day shopping event will start Friday in the U.S, U.K., Canada, Australia and New Zealand, among other countries.

Apple is a holding in Jim Cramer’s Action Alerts PLUS Charitable Trust Portfolio. Want to be alerted before Cramer buys or sells AAPL? Learn more now. 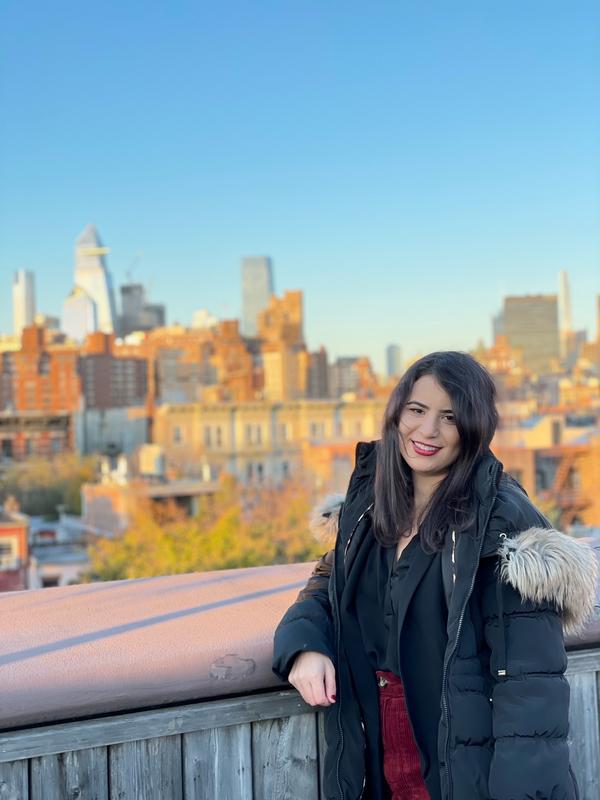