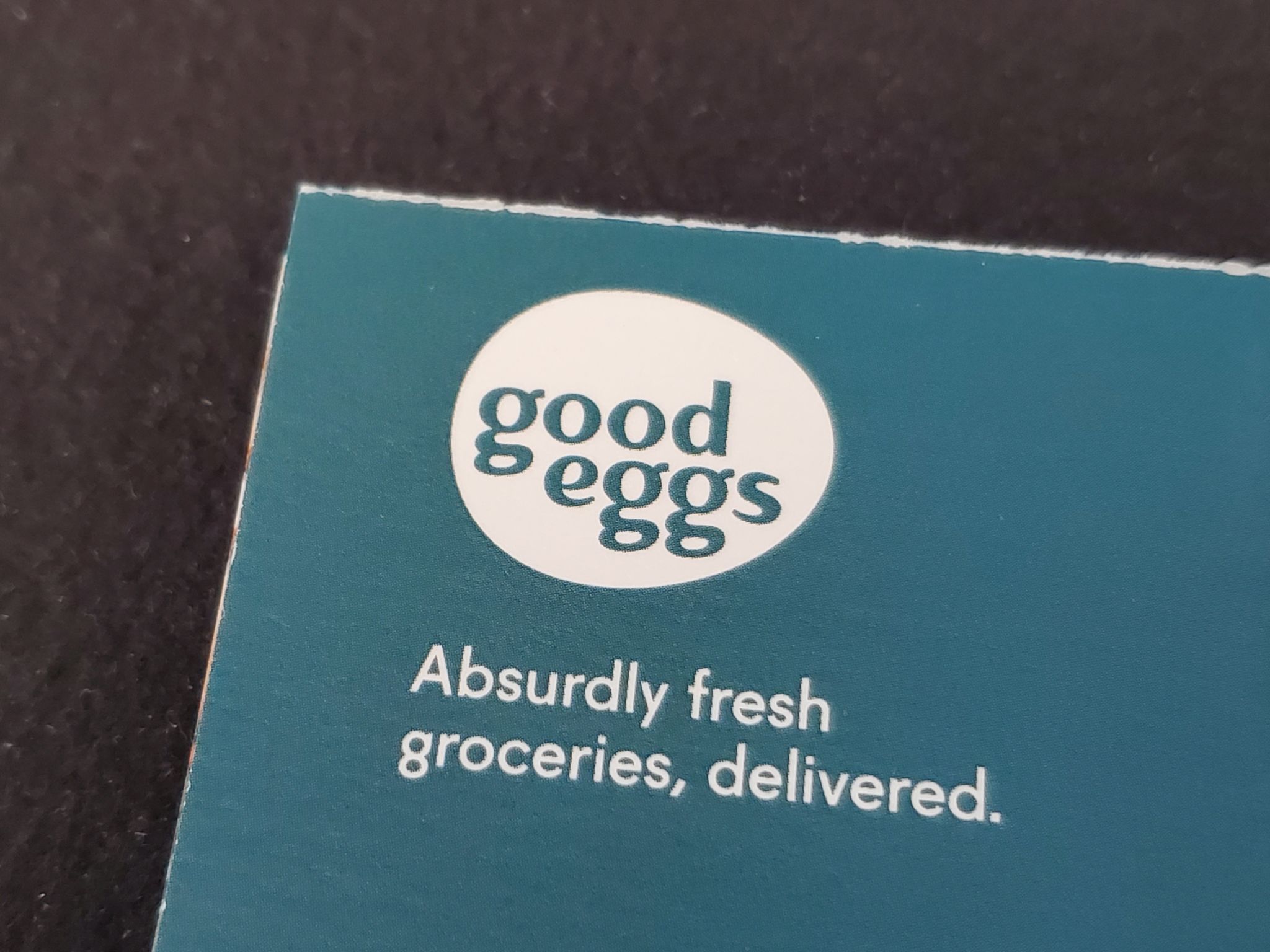 “I made some poor decisions earlier in the day that led to a lack of timely, clear communication. We left many of you in the dark. That is inexcusable and we will never make that mistake again.”

According to screenshots posted to social media, some customers received updates saying their orders would arrive between midnight and 8 a.m., while others received no communication at all about the delays and cancellations, leaving them waiting until Thanksgiving morning for orders that never arrived.

“Would’ve been nice to know that earlier. It’s too late now,” one customer wrote on Twitter. “Still haven’t received any emails about my order or anything that says I’m getting a refund. Very disappointed.”

“That was a lack of accountability and ownership. You could have decided, instead, to be transparent with customers. Evading the problem and dodging customers put us all in an impossible situation,” wrote another in response to Hall’s Twitter thread.

Good Eggs was founded in San Francisco in 2011 and delivers produce, meal kits and other grocery essentials.