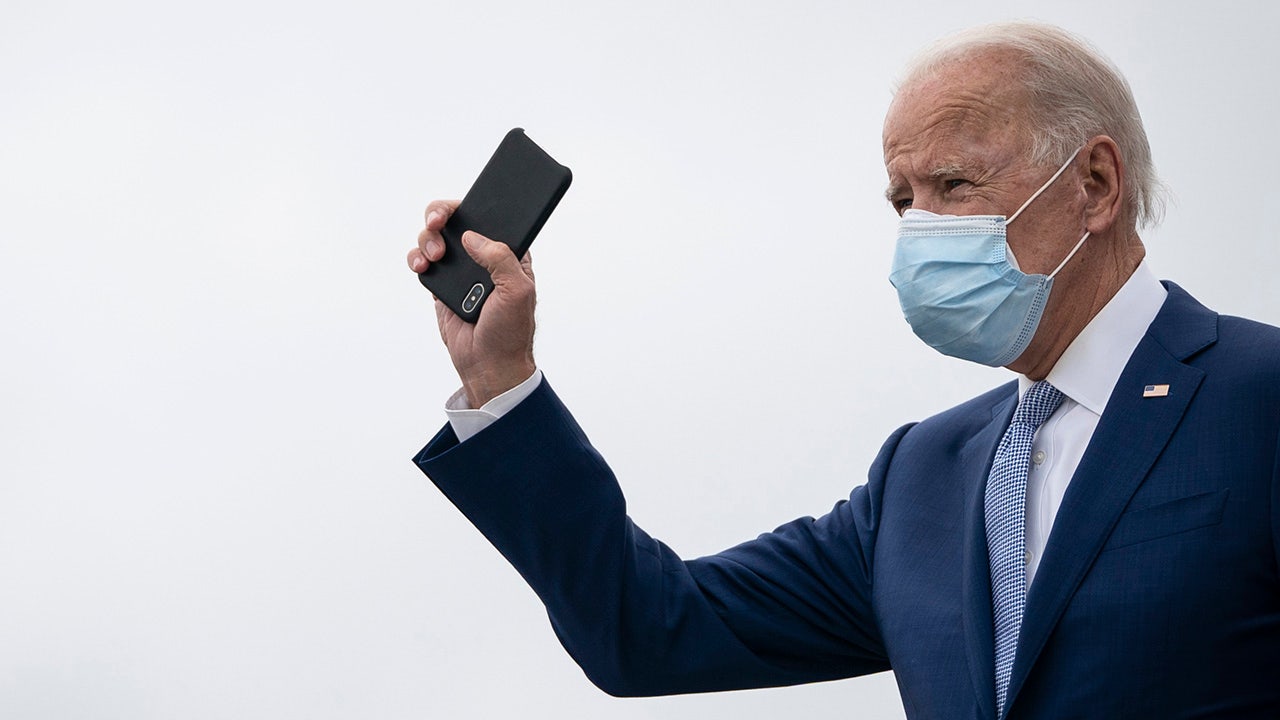 President-elect Joe Biden is busy hiring staffers for his transition team and his administration, including some individuals with ties to the country’s largest technology companies.

Biden named Louisa Terrell the White House director of legislative affairs Friday. Terrell is a former member of the Obama administration, though she also served in a senior position at Facebook.

Biden last week announced members of the agency review teams, which include a number of individuals who worked for big technology companies ranging from Uber to Amazon.

Former Apple lobbyist Cynthia Hogan is working full-time for the administration, as is Jessica Hertz, who worked for Facebook.

Lawmakers, especially the more progressive members of the Democratic Party, have criticized the country’s largest technology companies throughout recent years, over concerns ranging from anticompetitive behaviors to censorship.

Progressives including Sens. Elizabeth Warren, D-Mass., and Bernie Sanders, I-Vt., have advocated breaking up companies like Google and Amazon over their alleged monopolistic practices, said to limit the ability of others in their respective industries to compete.

Big tech concerns, however, are shared by lawmakers on both sides of the aisle.

Biden’s position on big tech is less well-known. He has said he would repeal Section 230 of the Communications Decency Act (CDA), which protects companies like YouTube and Twitter from liability for most content posted on their sites by third-party users even though the companies themselves generally oversee that content.

Rep. Alexandria Ocasio-Cortez, D-N.Y., reportedly said she is concerned about the influence big tech – specifically Uber – may have on the administration, following the defeat of Proposition 22 in California. Prop 22 would have required companies in the gig economy to reclassify independent contractors as employees with benefits.

As previously reported by Fox News, the Biden-Harris team also is leaning on left-wing philanthropic groups for staffers as it prepares to take over the Oval Office.