Body camera video purportedly showing a Waukegan, Illinois, police officer opening fire on a car, leaving an unarmed Black man dead and the mother of his child wounded, is expected to be released this week, the mayor said at a vigil held near the scene of the shooting. © Brian […]

Body camera video purportedly showing a Waukegan, Illinois, police officer opening fire on a car, leaving an unarmed Black man dead and the mother of his child wounded, is expected to be released this week, the mayor said at a vigil held near the scene of the shooting.

© Brian Cassella/Chicago Tribune/TNS via Newscom
Community members sing during at a prayer vigil for Marcellis Stinnette, 19, on Oct. 25, 2020, in Waukegan, Ill.


Marcellis Stinnette, 19, was killed in the police encounter last week. His 20-year-old girlfriend, Tafarra Willams, remains in a hospital with multiple gunshot wounds. Protesters have taken to the streets of Waukegan to demand justice.

During the vigil Sunday, Mayor Sam Cunningham said he intends for the city to release police video from the shooting over the next few days after the families of Stinnette and Williams first get a chance to view the footage. He has repeatedly requested that protesters remain calm and allow the independent investigation by the Illinois State Police to unfold.

© Brian Cassella/Chicago Tribune/TNS via Newscom
Community members sing during at a prayer vigil for Marcellis Stinnette, 19, on Oct. 25, 2020, in Waukegan, Ill.


Cunningham, the first Black mayor of Waukegan, who is a personal friend of both Stinnette’s and Williams’ families, said he wants to see the body camera video released before Thursday, the deadline of a Freedom of Information Act request filed to make all footage of the shooting public.

On Friday, the police officer who unleashed the deadly gunfire on the car Williams was driving was terminated from the Waukegan Police Department for allegedly violating multiple department policies and procedures, Police Chief Wayne Walles said in a statement.

The former officer’s name has not been released.

Relatives of Stinnette also spoke at Sunday’s vigil, asking the community to refrain from violence.

“You know the officer’s been terminated. It hasn’t even been seven days,” Stinnette’s cousin, Satrese Stallworth, said. “Don’t tear up, don’t get undignified, don’t burn down, don’t destroy because guess what? They’re being held accountable and they’re already making progress in our favor.”

Lake County State’s Attorney Michael Nerheim, who was at the vigil, would only say the State Police investigation of the shooting is progressing but cautioned that it could take several weeks before he reviews the evidence and decides whether to file criminal charges. Nerheim on Friday requested that the FBI join the State Police probe.

The shooting unfolded around 11:55 p.m. on Tuesday when an officer went to investigate a “suspicious” car that was parked in a residential neighborhood, Waukegan Police Cmdr. Edgar Navarro said at a news conference last week. When the officer approached, the car fled, Navarro said.

He said a second officer spotted the vehicle and pulled it over. As that officer walked toward the car, it went into reverse, prompting the officer to open fire, Navarro said.

Stinnette was sitting in the passenger seat of the car and Williams was behind the wheel, Navarro said.

Stinnette was taken to a hospital, where he was pronounced dead, Navarro said. Williams remains in a hospital being treated for wounds to her stomach and hand, her mother, Clifftina “Tina” Johnson, told reporters.

Police said no weapons were found in the car.

© Nam Y. Huh/AP, FILE
People march during a protest rally for Marcellis Stinnette who was killed by Waukegan Police in Waukegan, Ill., Oct. 22, 2020.


Johnson said her daughter told her she and Stinnette were shot “for nothing.”

The officer involved in the shooting and the one who initiated the suspicious vehicle investigation were immediately placed on administrative leave.

Police said the now-former officer who shot the couple is Hispanic and had been with the police force for five years. The other officer, officials said, is white and also a five-year veteran of the police department.

Civil rights attorneys Ben Crump and Antonio M. Romanucci, who are representing Williams, said in a joint statement released last week that they are conducting their own investigation “because we do not trust the police narrative in this case.”

Tue Oct 27 , 2020
Facebook has unveiled a free-to-play cloud gaming service for sharing and playing games. The service is part of Facebook Gaming and is now in a beta test for a limited number of people. The move takes Facebook deeper into the distribution of games, in addition to Instant Games people can […] 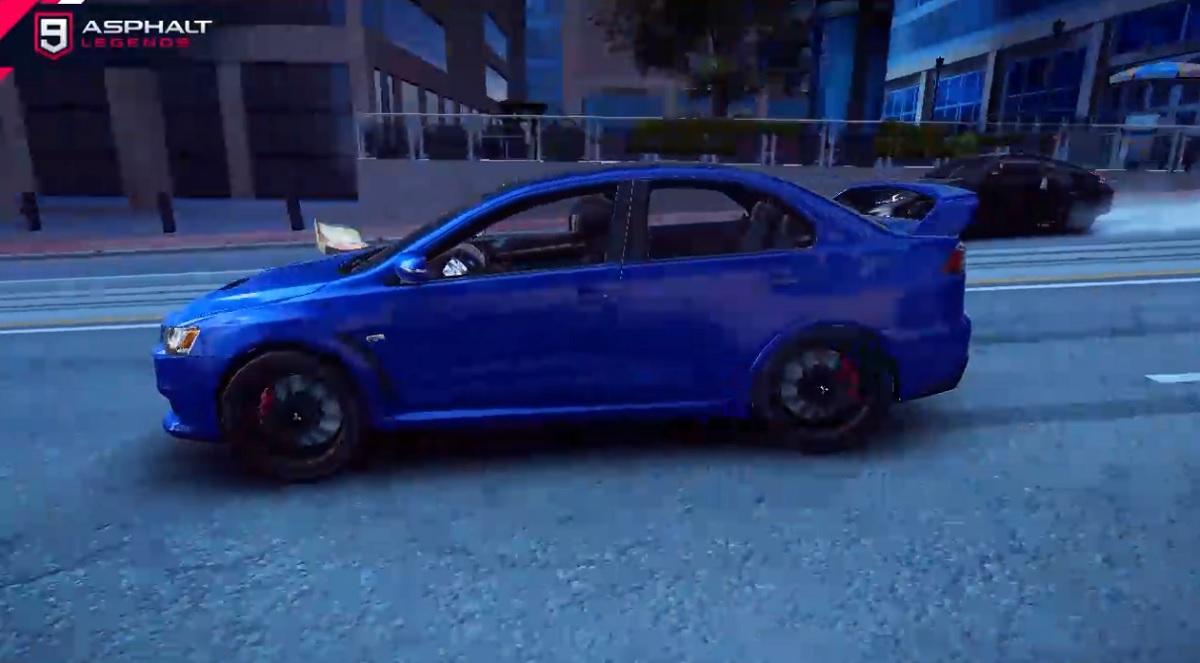