According to the Mayo Clinic, about 15% of couples are infertile, and male infertility plays a role in over one-third of these cases. Often, problems with sperm development are to blame. Now, researchers reporting in ACS Nano have found a way to deliver a protein important for sperm cell production […]

According to the Mayo Clinic, about 15% of couples are infertile, and male infertility plays a role in over one-third of these cases. Often, problems with sperm development are to blame. Now, researchers reporting in ACS Nano have found a way to deliver a protein important for sperm cell production directly to mouse testicles, where it restored normal sperm development and allowed previously infertile mice to father pups.

Male infertility often happens because of a lack of sperm in the semen, which can result from damage to the blood-testis barrier (BTB). This barrier protects reproductive cells from harmful toxicants and drugs, and a protein called PIN1 is important for its function. Mice genetically engineered to lack PIN1 are infertile, with small testes, depleted sperm stem cells and a low sperm count. Although scientists have considered gene therapies to treat male infertility, these procedures are risky because they could cause unwanted genetic changes in reproductive cells that might be passed onto offspring. Hyun-Mo Ryoo and colleagues wanted to develop a system to deliver proteins (such as PIN1) instead of genes to the testes, but first they had to find a way to get proteins through the complex tubes of the testicles and into cells.

The researchers developed a delivery system called Fibroplex, which consisted of spherical nanoparticles made of silk fibroin and a coating of lipids. They loaded PIN1 into Fibroplex, and showed that the particles appeared safe and didn’t show signs of toxicity or testicular damage in mice. When the team injected the PIN1-loaded Fibroplex into the testes of young mice with PIN1 deletions, the treatment restored nearly normal PIN1 levels and sperm stem cell numbers and repaired the BTB. Treated mice had normal testicular weight and size and about 50% of the sperm count of wild-type mice. Until about 5 months after treatment, when the protein degraded, the PIN1-Fibroplex-treated mice fathered a similar number of pups as wild-type mice, whereas untreated mice with PIN1 deletions remained infertile. This is the first demonstration of direct delivery of proteins into the testis to treat male infertility, the researchers say.

Materials provided by American Chemical Society. Note: Content may be edited for style and length. 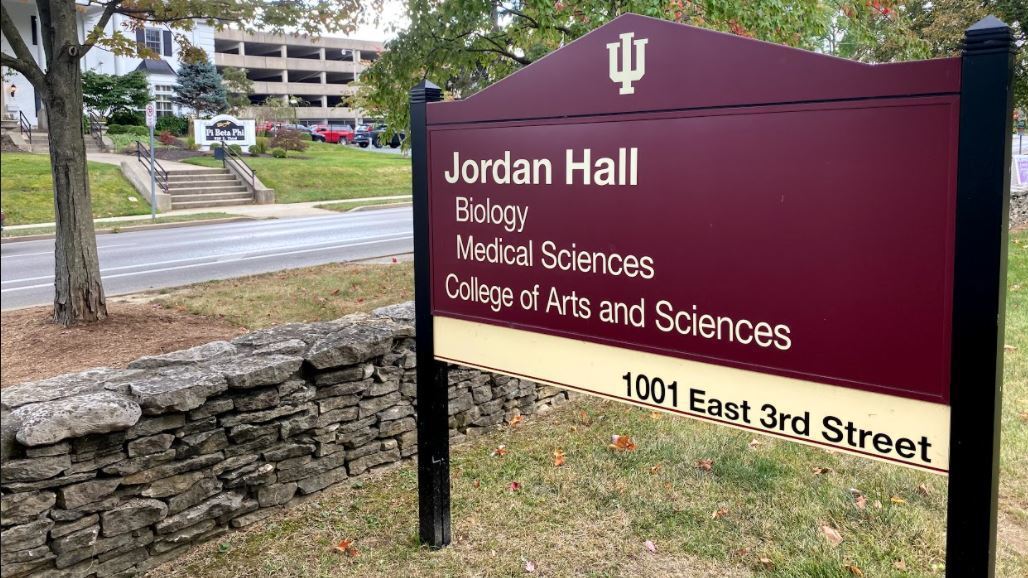