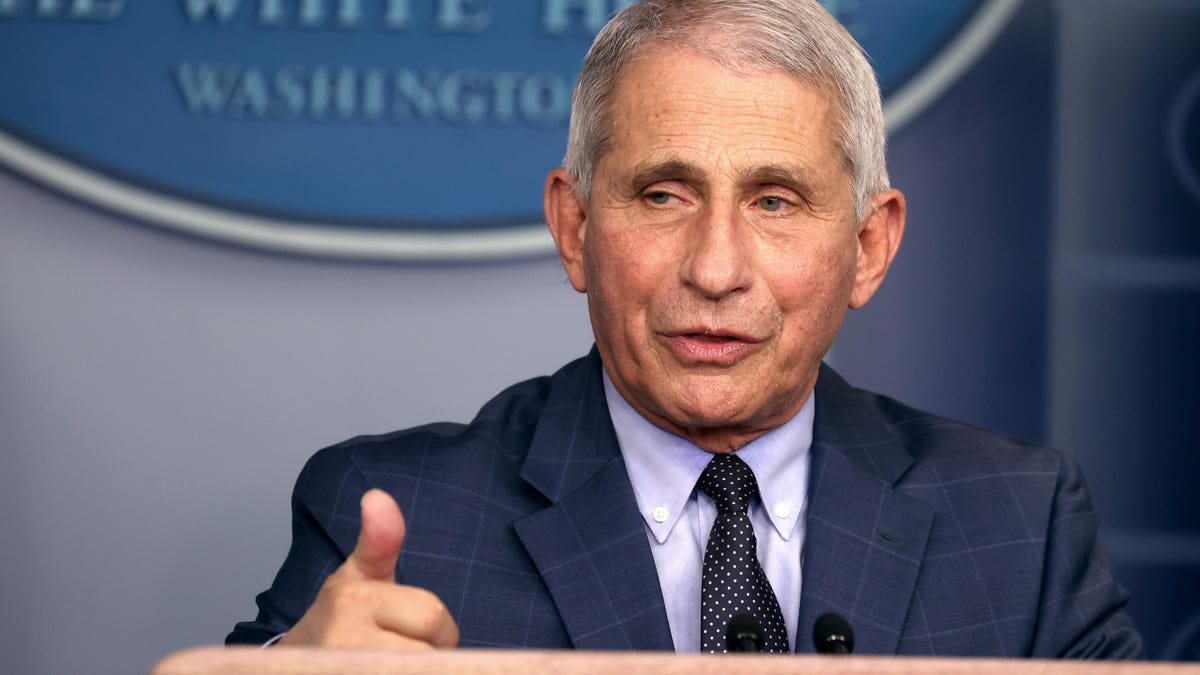 Dr. Anthony Fauci, the country’s leading infectious disease official, said Thursday he would join three former U.S. presidents and volunteer to be given a coronavirus vaccine on-camera to help dispel misinformation about it “as soon as my turn comes up,” Fauci said.

During a Thursday appearance on Major Garrett’s CBS podcast The Takeout, Fauci emphasized the importance of encouraging as many Americans as possible to get a coronavirus vaccine, which experts say is the best bet to bring the pandemic to an end.

Fauci told Garrett he planned to be inoculated on-camera in hopes of easing fears over the safety of the vaccine and unease over the speed of its development.

When asked when he’d have the vaccine, Fauci replied he’d get the jab “as soon as my turn comes up,” adding “I’m a pretty old geezer, as it were,” the 79-year-old joked, as vulnerable people are slated to have access to the vaccine first.

He also encouraged local leaders to champion vaccination efforts in their own communities, particularly faith-based leaders: “The priests, the imams, the rabbis, the ministers—that’s important,” Fauci said.

Fauci added figures with large platforms and followings, like professional athletes entertainers, should also help encourage people to get vaccinated.

“We’ve got a job to do to reach out and convince people to get vaccinated,” Fauci said.

Fauci isn’t the first to say he’ll be vaccinated on-camera to encourage the public to follow along. Former presidents Barack Obama, George W. Bush and Bill Clinton have all reportedly volunteered this week to do the same. The politicization of U.S. vaccine development and rampant misinformation on social media platforms has some Americans hesitant about the safety of coronavirus vaccine candidates. A Gallup poll released in early November found 42% of Americans said they would be unwilling to receive a vaccine against coronavirus.