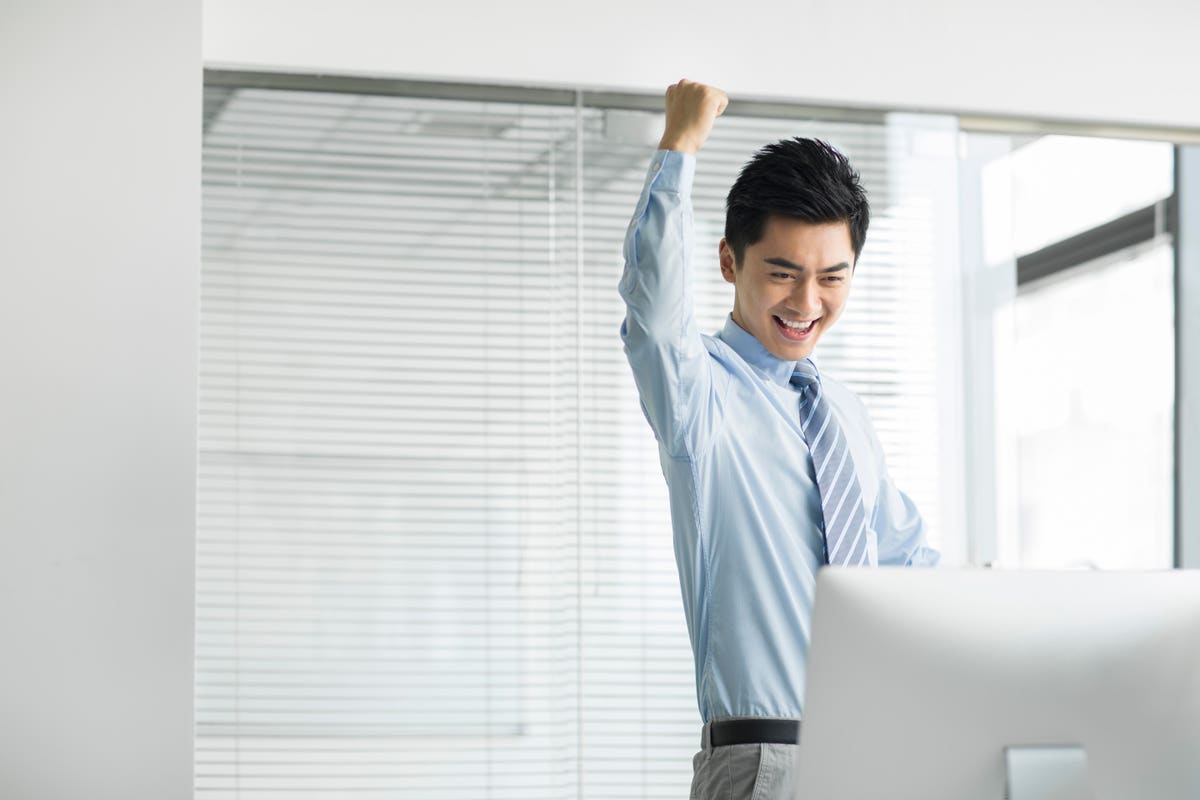 Over the years, I have met many great entrepreneurs and leaders. After I began my entrepreneurial journey, I voluntarily (and involuntarily) got involved with many groups for business leaders and entrepreneurs. Through this experience, I noticed several common traits that successful entrepreneurs tend to have.

Often, there are a lot of ideas floating around during casual social gatherings. This is especially true among great entrepreneurs because most of them are exceedingly creative. In normal situations, these ideas are just “gibberish” or something to laugh about, and the idea dies out after the gathering. Conversely, among entrepreneurs, these ideas can actually become reality.

In one of the entrepreneur groups I recently joined, we had a casual chat about how great it would be to have an event about being an effective speaker. Within a day or two, the group put out a survey about having the event to see who was interested. A week or two later, the group had gathered enough survey answers and set the speaker series webinar. Shortly after the first webinar, the group set up a forum site with the participants.

The speed of the execution was impressive, but I was more amazed that when the need was identified, the execution to present a solution came remarkably fast.

Most successful entrepreneurs I have met were truly open to sharing what they had learned and would not hesitate to help out others who had yet to achieve their level of success. But I have also seen people who were unwilling to share their knowledge and who quickly categorized others as competitors.

Truthfully, I assumed the latter would be a normal attribute of entrepreneurs. But as I’ve met more and more successful people, I’ve learned that they are the exact opposite. They are ready and willing to share what they have learned and enjoy helping others succeed as well.

I recently had a small virtual gathering with business leaders and entrepreneurs. It was very resourceful, and many shared helpful tools and ideas. After the event, we had a chat line open as well as the comment section for the event. To my surprise, everyone thanked each other and shared how much they had learned instead of having the attitude that they “taught others.”

Being successful sometimes comes with the stereotype of being intimidating. Despite this stereotype, in my experience, a lot of people who are successful are also very approachable and willing to talk. This is also evidenced by the examples from my previous points.

Let’s face it: Entrepreneurs are extremely busy. At the same time, they are utterly respectful of others’ time and are aware that being on time for an engagement is actually much more efficient. When they cannot make it on time, they typically notify others before the engagement.