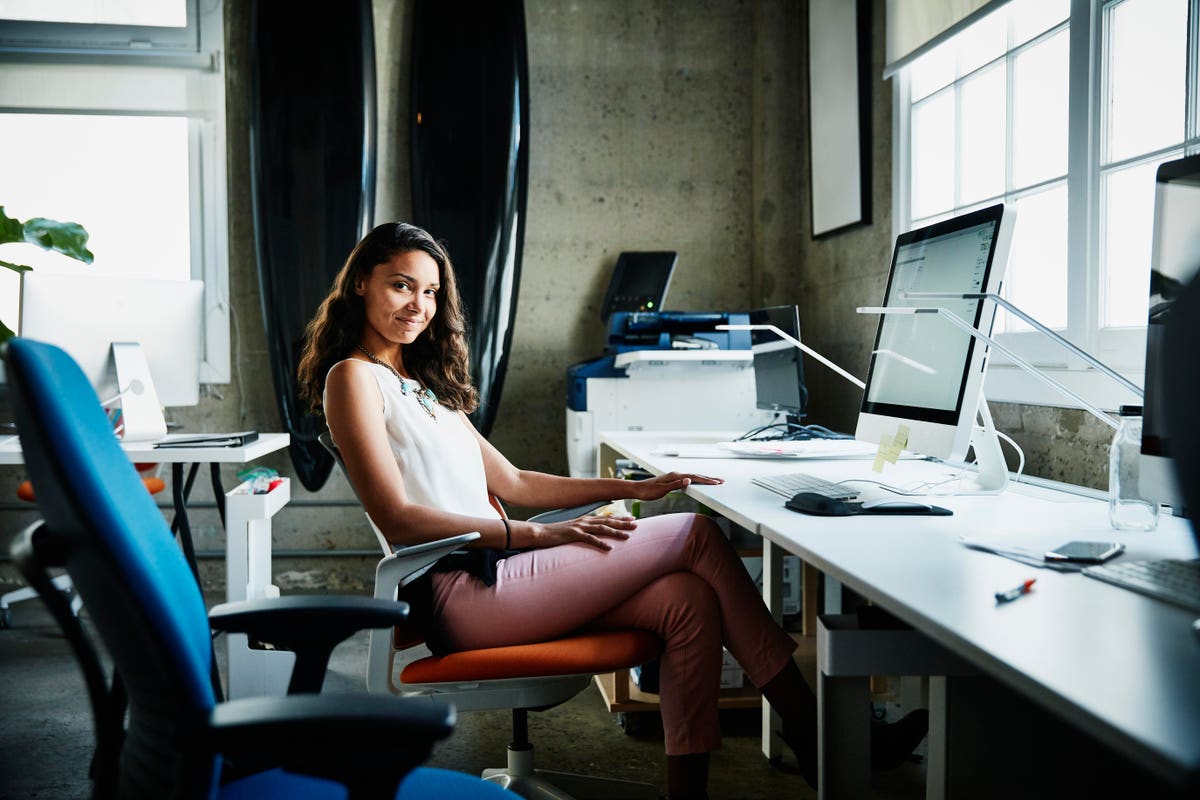 When the pandemic turned the business world upside down, some entrepreneurs responded with a determination that carried them through a stressful year. Rather than freeze in panic, they evaluated the situation and decided what to do next.

In these moments, I believe we saw the true essence of the entrepreneur. These business leaders decided to persevere and respond in a socially responsible way that focused on the needs of their communities. They connected with new suppliers, landed new contracts and made new partnerships they wouldn’t have imagined at the beginning of 2020.

As an angel investor and venture capitalist who helps female founders to build and scale their startups, I saw these scenarios happen across the country. Several of these founders received scholarships to participate in an Ad Astra bootcamp, which highlighted additional insights and promising shifts during the pandemic.

Five patterns emerged among those who responded well to the pressure:

At the beginning of the pandemic, the biggest step was acknowledging the reality of the situation and how profoundly it would shift the market. Those who moved quickly knew that they needed to find a way to fit into the solution for the future. They showed up with data and explained what they were seeing from customers, the community and their industry. As we realized that short-term pivots would be here for the long haul, they made strategic structural changes to create sustainability going forward.

For instance, Shannon Erley, the founder of an e-commerce platform for personalized skincare shopping, launched her virtual platform as lockdowns began. With skincare shoppers retreating from physical retailers, Shannon quickly ramped up their online tooling to prepare for the expected scale. The company also developed a new platform that allowed outside estheticians to connect virtually with their existing clients.

As a natural next step to awareness, founders who communicated their plans with honesty and transparency emerged as leaders. I saw entrepreneurs who weren’t afraid to be vulnerable and express what was happening in the midst of an overwhelming situation.

As the pandemic continued, communication became even more important as state and national requirements shifted. Entrepreneurs spoke openly — with both investors and their customers — about the possibilities and plans for upcoming months.

Lips, a social media platform for women and the LGBTQ community, gained traction as an online space without discriminatory censorship or harassment. Instead of going “radio silent” like some entrepreneurs did this year, Lips’ founder, Annie Brown, spoke openly in business conversations as she solidified her first seed investment. She continually shared updates with interested investors, which drew people who were aligned with her values and wanted to invest in tech for social impact.

Entrepreneurs need guts to say “stop the presses” and change operations as needed. This year, true leaders have evaluated their business model, innovated within their customer pipeline and worked with their communities to do what was needed.

They also focused on servant leadership and showed their customers that the community remained front and center. It’s become apparent this year that a company that doesn’t have impact won’t survive.

I’ve seen founders focus on serving members with increased vulnerability and more transparency during the pandemic. Through The Association of Military Spouse Entrepreneurs, Flossie Hall and Moni Jackson tripled their customer base by leading new entrepreneurs through their uncertain, ever-changing sales and sustainability challenges.

The companies that shifted their operations also showed they have the kind of drive to survive when times are tough. They were able to apply their critical thinking to the problem at hand and translate it into a solution.

At the beginning of the pandemic, this meant figuring out how to “make it through” the next few months, but now, that’s shifted to planning for the long haul. They’re questioning what it takes to survive through an extended tough period and whether they’re willing to go the extra mile to make it work.

For instance, the founder of a pharmaceutical company, Nano PharmaSolutions Inc., moved her company’s operations from South Korea to San Diego when she realized that global commerce would look drastically different this year. She created an entirely new U.S.-based team and reopened headquarters within six months.

In the end, entrepreneurs solve problems and answer questions, and they put those critical thinking skills to work this year. As we face the road ahead, they’re focused on innovation and what will move us beyond the pandemic. Whether with vaccines, new plastics or new financial models, entrepreneurs and their new solutions will help us to solve the issues that arise in 2021.

ReVessel, a consumer product startup that has focused on reusable, modular food storage, saw early on how the increase in curbside pickup and takeout food would lead to a surge in restaurant costs, plastic waste and unnecessary environmental harm. As restaurants were fighting to stay alive, founder Jessica Bell raised money and launched a collaborative program to feed frontline healthcare workers by using the company’s food containers, which helped restaurants to cut costs and shift toward a sustainable food storage solution.

In another industry, Jacquelyn Rodgers, founder of a gift wrapping company, saw a lack of diversity in the gift wrap and stationery market and created holiday gift wrap with a Black Santa. As the pandemic became more of a long-term challenge for her customers, Jacquelyn moved up her holiday launch dates to account for shipping delays and the shift in the wrapping paper market, which kicked off the holiday cheer early.

As we look forward to a new year, we should continue to incorporate these five qualities into our startup cycles. Ultimately, this moment in time helped leaders to see what’s working and what’s not. The stress test highlighted the human potential of leadership, innovation and cooperation — and how we should have these important conversations in the future.

Forbes Business Council is the foremost growth and networking organization for business owners and leaders. Do I qualify?