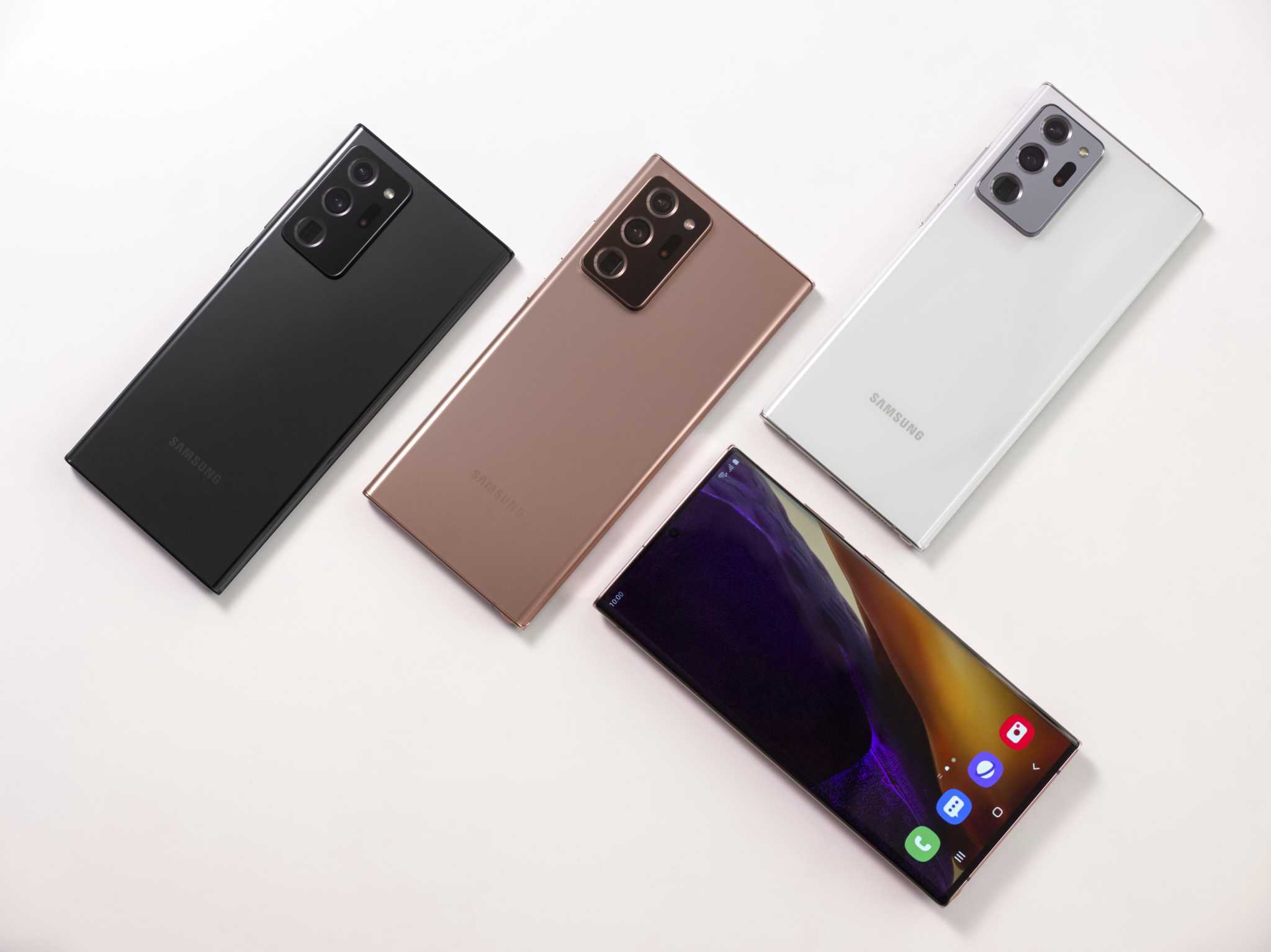 STAMFORD — Worldwide smartphone sales dropped nearly 6 percent year-over-year to about 367 million units in the third quarter, as the market continues to see the effects of the coronavirus crisis, according to a report released this week by Stamford-based consulting and research firm Gartner.

Smartphone sales remain below last year’s levels despite the introduction of a number of 5G smartphones and a relaxation of government guidelines on shelter-in-place restrictions in some regions, Gartner officials said. But the results still pointed to a potential rebound, as the sales decrease was smaller than the declines of 20 percent in the previous two quarters.

“Consumers are limiting their discretionary spend even as some lockdown conditions have started to improve,” Anshul Gupta, senior research director at Gartner, said in a statement. “Global smartphone sales experienced moderate growth from the second quarter of 2020 to the third quarter. This was due to pent-up demand from previous quarters.”

Among the top-five smartphone manufacturers, Samsung retained the No. 1 position by selling nearly 81 million units, equal to a 22 percent market share. It benefited from its strong position among users of the Android mobile operating system, according to Gartner.

Huawei placed No. 2, as it sold nearly 52 million units. Xiaomi leaped over Apple and into the No. 3 position, for the first time, with sales of about 44 million. Apple sold approximately 41 million units, which gave the Cupertino, Calif.-based company an 11 percent market share.

Gartner officials attributed Apple’s slight year-over-year sales drop for the most part to delayed shipments of its 2020 iPhone generation. In previous years, that process started in mid-to-late September, but it began four weeks later this year.

Samsung and Xiaomi were the only top-five vendors to grow in the third quarter.

Economic uncertainties and continued fear of the coronavirus’ next wave would continue to put pressure on “nonessential spending” through the end of 2020, according to Gartner. Delayed 5G network upgrades have also limited smartphone vendors’ opportunities, the firm found.

At the same time, the report noted some encouraging trends.

“Early signs of recovery can be seen in a few markets, including parts of ‘mature’ Asia/Pacific (region) and Latin America. Near-normal conditions in China improved smartphone production to fill in the supply gap in the third quarter which benefited sales to some extent,” Gupta said. “For the first time this year, smartphone sales to end users in three of the top five markets — i.e., India, Indonesia and Brazil — increased.”