Google unveiled a tool today that could help cities keep their residents cool by mapping out where trees are needed most. Cities tend to be warmer than surrounding areas because buildings and asphalt trap heat. An easy way to cool metropolitan areas down is to plant more trees in neighborhoods […]

Google unveiled a tool today that could help cities keep their residents cool by mapping out where trees are needed most. Cities tend to be warmer than surrounding areas because buildings and asphalt trap heat. An easy way to cool metropolitan areas down is to plant more trees in neighborhoods where they’re sparse.

Google’s new Tree Canopy Lab uses aerial imagery and Google’s AI to figure out where every tree is in a city. Tree Canopy Lab puts that information on an interactive map along with additional data on which neighborhoods are more densely populated and are more vulnerable to high temperatures. The hope is that planting new trees in these areas could help cities adapt to a warming world and save lives during heat waves.

Google piloted Tree Canopy Lab in Los Angeles. Data on hundreds more cities is on the way, the company says. City planners interested in using the tool in the future can reach out to Google through a form it posted along with today’s announcement.

“We’ll be able to really home in on where the best strategic investment will be in terms of addressing that urban heat,” says Rachel Malarich, Los Angeles’ first city forest officer.

Google claims that its new tool can save cities like Los Angeles time when it comes to taking inventory of their trees. That’s often done by sending people to survey each block. Los Angeles has also used LIDAR technology to map their urban forest in the past, which uses a laser sensor to detect the trees — but that process was expensive and slow, according to Malarich. Google’s new service, on the other hand, is free to use and will be updated regularly using images the company already takes by plane for Google Maps.

Tree Canopy Lab found that more than half of Los Angeles residents live in places where trees shade less than 10 percent of their neighborhood. (The city average is over 20 percent, according to Malarich). It also found that 44 percent of Angelenos live in places with extreme heat risk. Heat waves in Los Angeles County have gotten longer, more frequent, and more intense over the past 50 years, according to a study published this year by researchers at NASA’s Jet Propulsion Laboratory.

Scorching temperatures can be even more dangerous in cities

Extreme heat is one of the most well-documented effects of climate change; it kills more people in the US each year than any other weather-related disaster. Scorching temperatures can be even more dangerous in cities because of what’s known as the urban heat island effect. Urban areas with more heat-trapping surfaces and less greenery can be up to 6 degrees Fahrenheit hotter on average than rural areas. At night, a time that’s crucial for our bodies to recover from a hot day, the temperature difference can rise to 22 degrees.

Trees can cool down a hot neighborhood in a couple ways. They shade people and buildings from the sun. And they release moisture when temperatures rise through evapotranspiration — a process similar to the way our bodies cool down by sweating. Those two mechanisms can lower peak summer temperatures by up to nine degrees Fahrenheit, according to the EPA.

Google’s Tree Canopy Lab showed that in Los Angeles, neighborhoods with the highest heat risk tended to be more densely populated with people — but less densely covered with trees. Basically, the places at greatest risk for heat illness and death have fewer resources to deal with it.

Another mapping tool launched yesterday that gives cities a “tree equity score” based on their tree cover, surface temperatures, and demographic data like the income and race of residents. That tool, created by conservation organization American Forests with support from Microsoft, was piloted in Rhode Island, the San Francisco Bay Area, and Maricopa County, Arizona.

The City of LA is working to green some of those neighborhoods and prepare the city for a warmer world. By 2028, the city wants to increase tree canopy cover by 50 percent in “low-income, severely heat impacted” neighborhoods. It also set a goal of planting 90,000 trees across the city by 2021. That should bring an additional 61 million square feet of shade to the city. 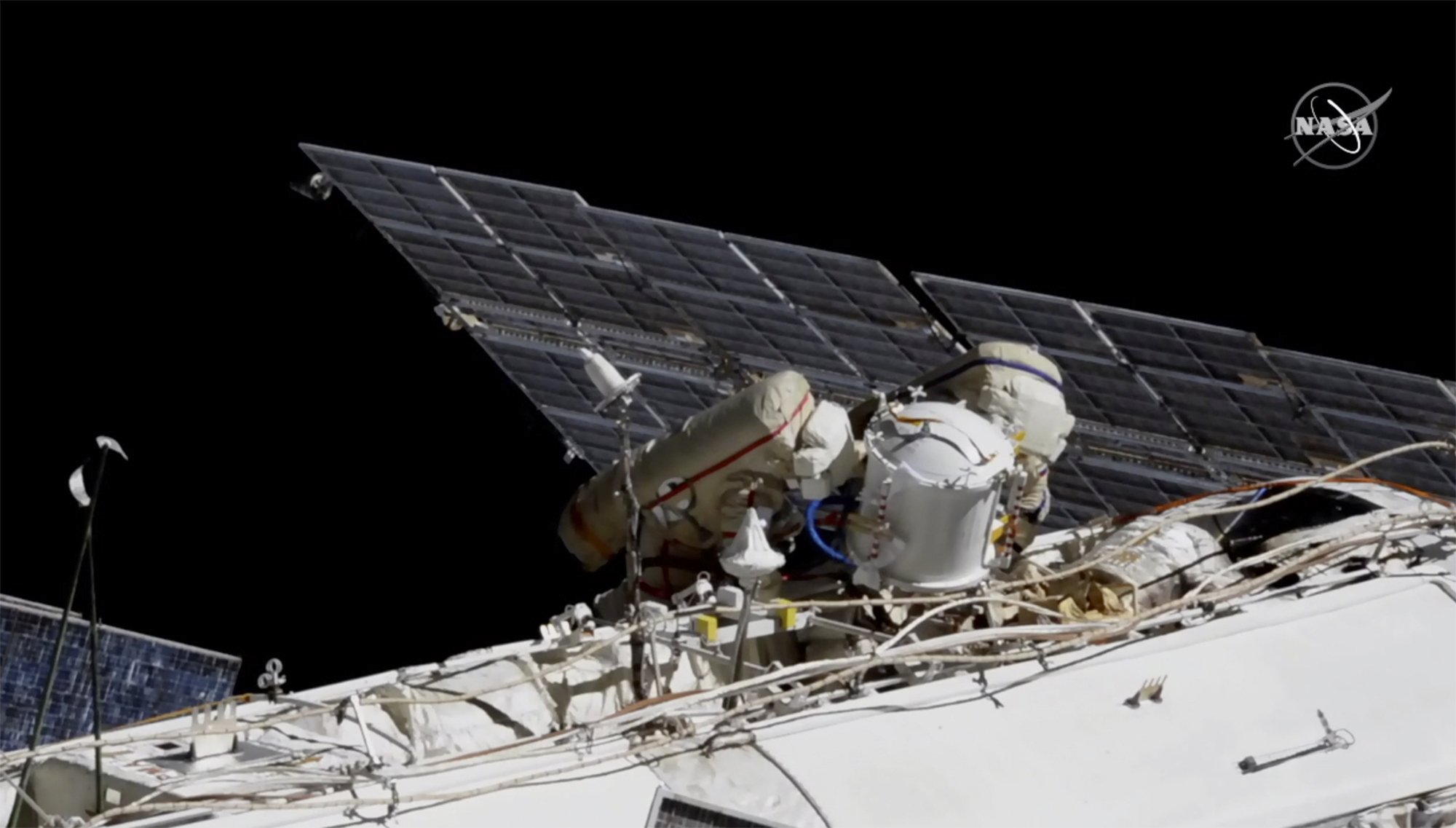