Image: Google Google has announced that it will soon start charging for Google Photos storage once users upload more than 15GB onto their accounts, after providing the free service for five years. The change, which will occur on 1 June 2021, will mean users must pay for additional storage on […]

Google has announced that it will soon start charging for Google Photos storage once users upload more than 15GB onto their accounts, after providing the free service for five years.

The change, which will occur on 1 June 2021, will mean users must pay for additional storage on Google One if they wish to upload photos beyond the free 15GB limit.

The only users that will be exempt from this policy change are Pixel smartphone users, who will still be able to upload “high quality” photos without any limits after June next year.

In making the announcement, Google said photos or videos uploaded in “high quality” prior to 1 June 2021 would not be counted towards the 15GB storage limit.

Other policy changes that were announced by Google were updates to Google Drive. Also from 1 June 2021 onwards, Google workspace documents, spreadsheets, drawings, and forms will start to count against users’ storage space, including the free 15GB storage limit.

According to Google, the policy changes are an attempt to “bring our policies more in line with industry standards”.

Google added that it would also delete any data from inactive accounts in instances where they have not been logged into for at least two years.

Google also said if users are over their storage limit for two years, it may delete content across Gmail, Drive, and Photos. The company explained that it would notify users “multiple times” before it attempts to remove any content.

Google introduced Google One two years ago, which it has since touted as a distinct brand for the consumer version of Google Drive due to its different benefits and cheaper prices for data storage.

In July, Google announced that any user could take advantage of the Google One phone backup feature, regardless of whether they have a Google One paid membership.

Google Pixel 5 first impressions: Where was this phone last year?

Google’s latest smartphone makes up for the mistakes of the Pixel 4, and puts the company on the right track for future releases.

Firefox and Safari are already blocking these types of web attacks

Google sent everyone home. Next door, they’re all still in the office

Every company has decided working away from the office is the only way to function during the pandemic, right? Actually, this isn’t the case.

Intel unveils GPU for servers with Tencent, Gamestream, and Ubitus

Thu Nov 12 , 2020
Intel showed off a long-awaited chip today, the first standalone graphics processing unit (GPU) for the server market. That’s a good thing for Intel, as we know it can make lots of money in datacenters. When it comes to graphics processing in the datacenter — needed for highly parallel processing […] 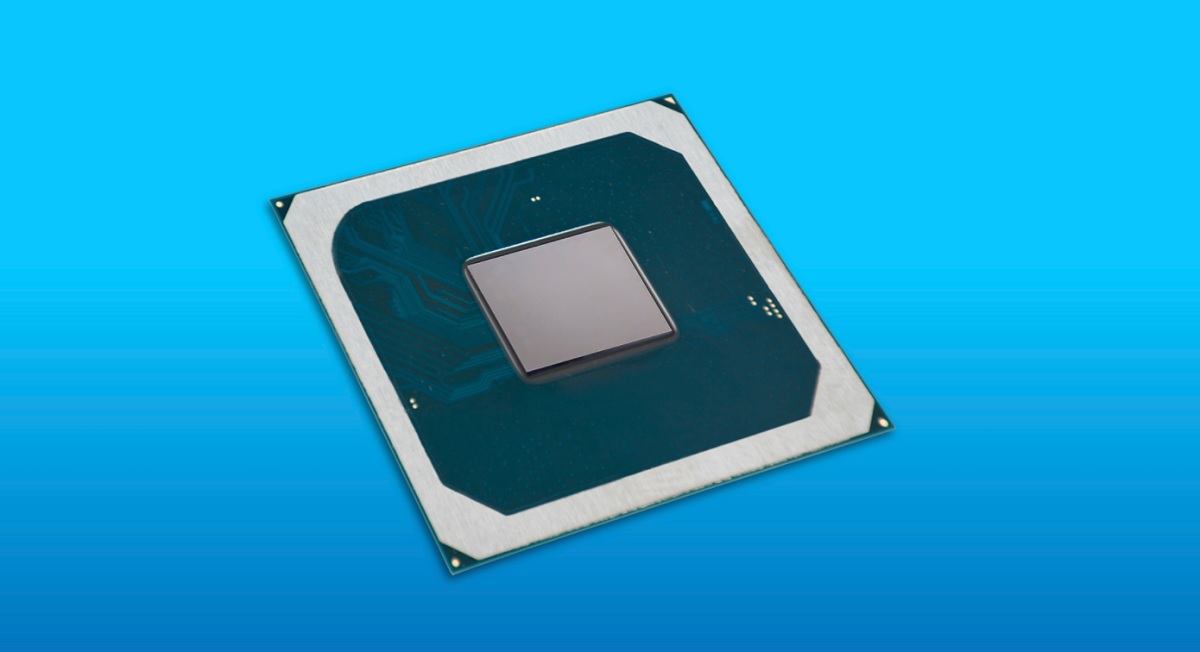