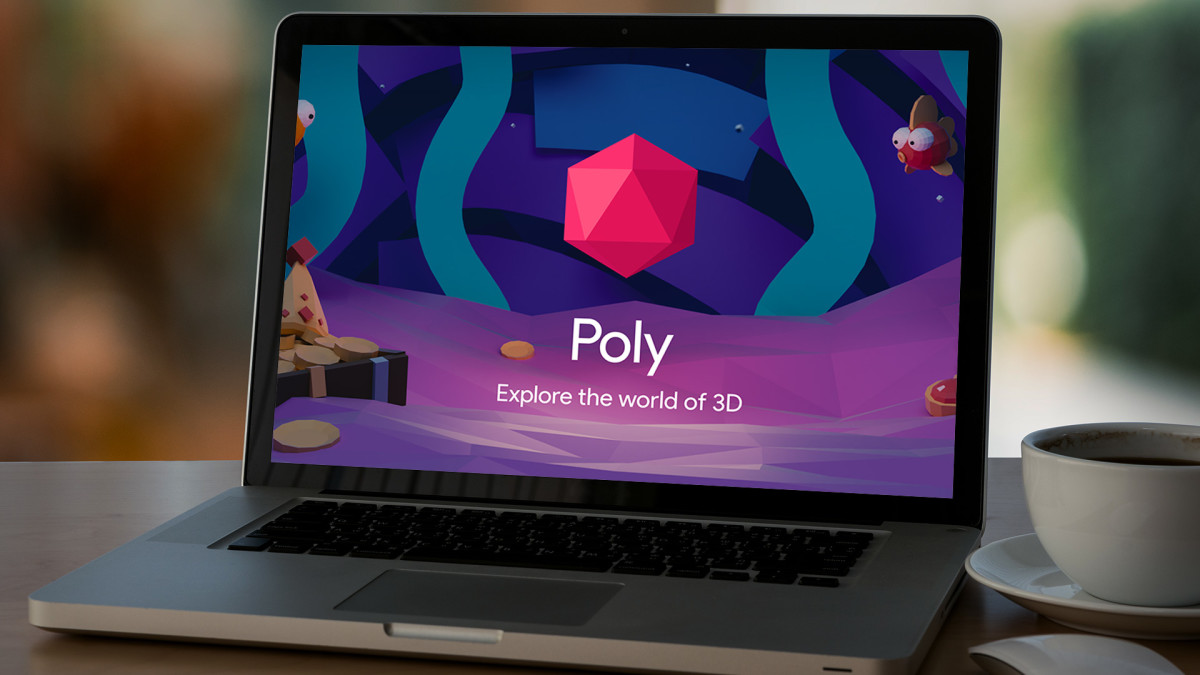 Google  (GOOGL) – Get Report said on Wednesday that it would shut down its Poly 3D platform in June and users will be unable to upload models starting in April, according to media reports.

The Mountain View, Calif., search, advertising and cloud-computing giant didn’t say why it was discontinuing the platform.

Google did say that the decision was part of a plan to shift resources and heavily invest in helpful augmented-reality experiences like Google Lens, AR walking navigation in its Maps app, and AR in Google Search.

Poly enabled users to upload, browse, and distribute 3D content created using tools such as Tilt Brush and Blocks, according to Forbes.

The Google Poly team said in a statement that users can download their entire library of 3D models and works before June 30 at takeout.google.com/settings/takeout/custom/poly.

After that date, poly.google.com and associated APIs will no longer be accessible.

Poly was launched in 2017 to speed the development of virtual- and augmented-reality experiences, enabling 3D-content creators to remix models that they had downloaded using the Blocks and Tilt Brush.

Tech giants Facebook  (FB) – Get Report and Google could face as many as four new antitrust lawsuits in January, a recent media report says.

Federal and state antitrust authorities are preparing to file new lawsuits against Google for abuse of its competitive position in search and advertising practices, people familiar with the matter told the Wall Street Journal. Facebook faces action regarding its social-media dominance, the paper reported.

In October, the U.S. Department of Justice filed a long-awaited antitrust case against Google.

The DoJ said the action was brought to “restrain Google from unlawfully maintaining monopolies in the markets for general search services, search advertising, and general search text advertising in the United States through anticompetitive and exclusionary practices, and to remedy the effects of this conduct.”