With its busy port and transport links, Hong Kong is a major transit point for illegal parts of endangered animals like elephants Hong Kong is thriving as a transnational wildlife smuggling hub because its laws are not strong enough to tackle organised crime running the lucrative trade, researchers said Friday. […]

Hong Kong is thriving as a transnational wildlife smuggling hub because its laws are not strong enough to tackle organised crime running the lucrative trade, researchers said Friday.

With its busy port and transport links, the semi-autonomous territory is a major transit point for illegal parts of endangered animals like elephants, rhinos and pangolins—most of it headed for consumers in mainland China.

Record seizures have been made in recent years.

But Hong Kong University researchers said the confiscations mask the lack of progress, noting: “No wildlife traffickers have ever been prosecuted for money laundering related offences and no syndicates indicted for wildlife smuggling.”

The two year study, authored by Amanda Whitfort, a professor at the law faculty, and Fiona Woodhouse, from the Society for the Prevention of Cruelty to Animals, highlighted major deficiencies in the city’s battle against the multi-million dollar trade.

The most glaring problem, they wrote, was that wildlife smuggling was not categorised as seriously as illegal drugs or human trafficking.

Hong Kong’s serious crimes legislation—which has been wielded against “triad” crime gangs—contains wide investigatory powers for the police, including intelligence gathering, as well as heavier sentences for those convicted.

But wildlife smuggling is not listed as one of the areas covered by the law, and researchers believe its inclusion would allow better investigation into the trade.

In the past seven years, Hong Kong’s customs department have seized over HK$767 million ($99 million) in trafficked wildlife, including 22 tonnes of ivory, 70 tonnes of pangolin and 66 tonnes of other endangered species, the report noted.

But while seizures are up, the number of prosecutions remains low.

Compared with other overseas jurisdictions, Hong Kong’s sentences have been “lenient, with imprisonment rare and most offenders fined less than 10 percent of the value of the contraband they have smuggled,” the review found.

In May 2018 the maximum penalty for smuggling endangered species was increased to ten years imprisonment and a HK$10 million fine.

Wildlife crimes are taken as seriously by the UN Convention against Transnational Organised Crimes as drugs, firearms, humans and counterfeit goods trafficking. 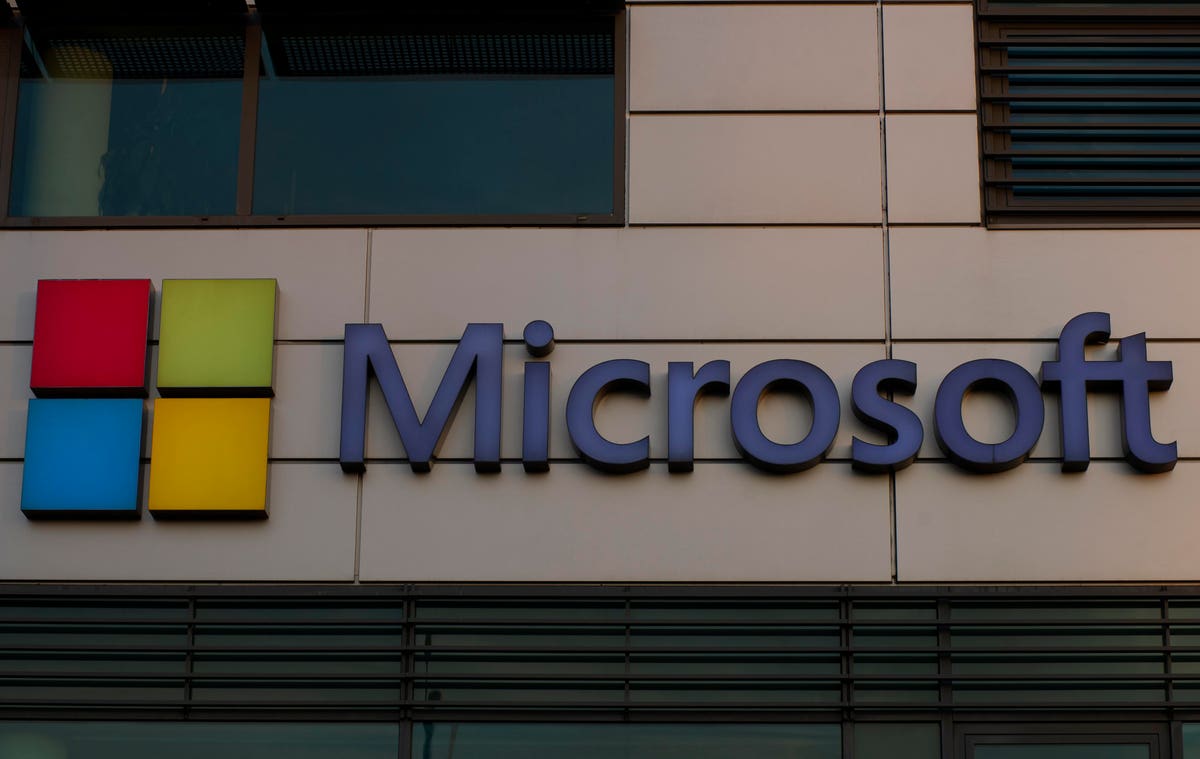