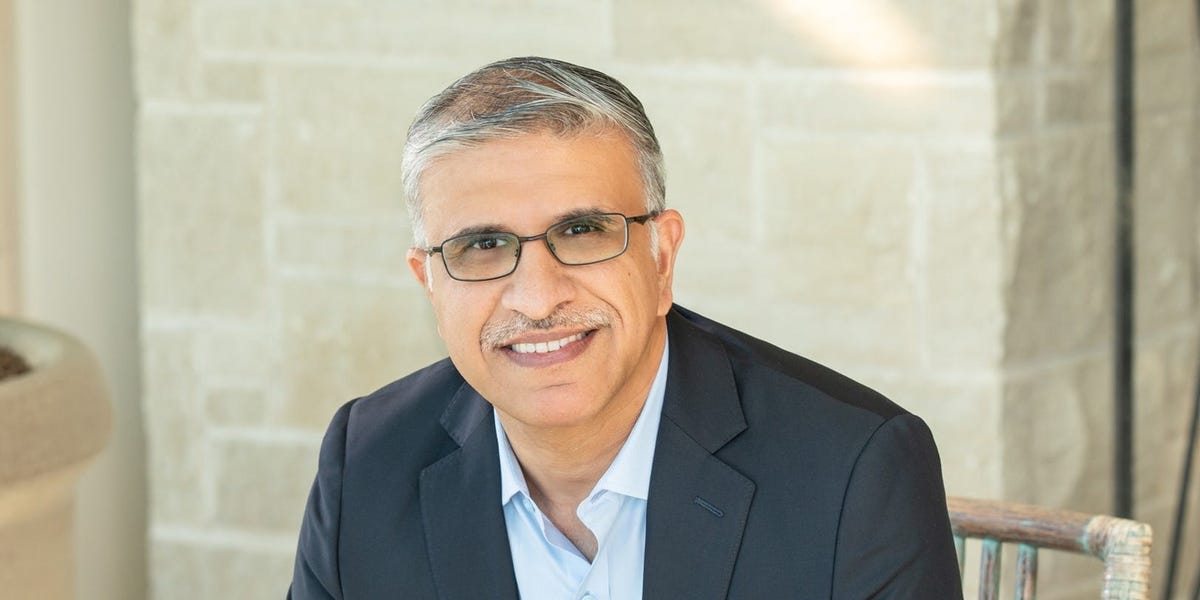 After three decades as CEO of Magna International, the Canada-based auto giant that’s largely invisible to those outside the car business, Don Walker is stepping down. But he sounds quite happy to entrust the 63-year-old firm that he’s led since 1994 to Seetarama “Swamy” Kotagiri, who has served as Magna’s President since January 2020, and as CTO for the six years before.

“We’ve had a very thorough succession-planning program in place for a year,” Walker told Business Insider, joined by Kotagiri for a double-video-conference call, the executives’ first since the transition was announced in October. “Swamy really understands Magna. And given everything that’s going on, Magna needs a CEO who’s forward-looking. Not for five years out, but for 15 to 20.”

The Magna board agrees. “Given Swamy’s role in aligning the company’s strategy with the megatrends impacting new mobility and the ‘car of the future,’ he is the right leader to take Magna forward,” chairman William L. Young said in a statement.

That future is bright yet uncertain. The traditional auto industry still runs on gasoline and makes up 98% of global sales. But electric cars and self-driving vehicles have, in just ten years, gone from dream to reality. Tesla, with a market capitalization north of $500 billion, is now not just the world’s most valuable carmaker, but also the pacesetter. So Kotagiri can’t rest on his laurels.

Walker, meanwhile, can look back on an impressive career with Magna when he hands the CEO’s chair over to Kotagiri in January. The beginning was something of a surprise, however. Walker had been at General Motors in the 1980s, serving in engineering roles. When he decided to explore starting his own company, he ended up meeting with Magna founder Frank Stronach.

The Austrian-born Stronach had made Canada his second home and is considered one of that country’s biggest business successes, a bootstrapping entrepreneur. Stronach liked what he saw in Walker and offered him a job.

Early in his time with Magna, Walker had to deal with a fundamental challenge that would set the company up for an expansive future — and pave his way to the c-suite.

“We went through a difficult financial restructuring in 1989 and ’90,” he said. At the time, Magna was struggling under a load of debt — $1 billion — and was also contending with some of Stronach’s more idiosyncratic ventures, including forays into media and publishing.

Walker dealt with the debt crisis, refocused Magna on its core businesses, and started looking for new opportunities. In the intervening decades, the company has gone from being primarily a parts supplier to making a bid for Chrysler in 2007 (two years before the Detroit automaker’s bailout and bankruptcy during the Great Recession) and offering a wide range of engineering and production services to the global auto industry.

Magna International now has a market capitalization of over $18 billion. And Magna Steyr, the conglomerate’s Austrian manufacturing division, is the world’s premier contract assembler of vehicles, building cars and SUVs for Jaguar Land Rover and BMW. It recently signed on to build an all-electric SUV for Fisker, Inc., a comeback effort from Henrik Fisker that’s riding a wave of investor enthusiasm and in which Magna International could ultimately take a 6% equity stake.

“We have a great entrepreneurial, decentralized culture,” Walker said. “And we make sure we’re world-class in all that we do.”

Walker has plenty of confidence in Kotagiri, who’s hardly a new arrival at Magna, having spent over two decades at the company, in a variety of roles. That said, he still thinks of himself in simple terms.

“I’m an engineer by background,” he told Business Insider.

His mission, he added, is to figure out what’s happening in the world, but also “what could happen in the future.” And then integrate those predictions with Magna’s capabilities

“Having an idea is one thing, but bringing it to scale is a significant challenge that the industry has. If you want to be successful with technology, you need to connect innovation with making money.”

Preparing Magna for a changing world

To that end, Kotagiri is zeroing in on some basic principles, but with a firm grasp of how the world has changed in the past decade — and is set to change even more in the coming decade.

That’s led Kotagiri to think about opportunities in electrified and connected vehicles, but also self-driving cars. On the latter, Magna, he said, is working mainly with driver-assist features, where he thinks Magna is in a good position.

For electric vehicles, his view is that the shift from the internal-combustion powertrain is being encouraged by regulatory and legislative actions around the world — the UK, for example, recently announced a ban of new ICE vehicles by 2030 — but electrification is also creating what he called a “power budget” in cars and trucks.

That means manufacturers can start to think about how they can use that power to support everything from job-site generators to connected services: fleet management, driver training, and e-commerce. It could be a serious consideration, as Kotagiri said that 25% of the business by 2030 would be electric.

The new Magna CEO has a lot to think about, but he appears to relish the process. And he intends to push the company in new directions.

“We can look outside our four walls,” he said, highlighting how the company is in a unique position, thanks to working with a variety of automakers, to “connect the dots” between engineering, microchip design, and machine learning.

“I want to look at Magna overall, defining what gaps are,” he said. “What we can’t fill from within, we’ll look elsewhere for.”