Table of Contents1 Google Pixel 6a2 Google Buds Pro Google’s annual I/O keynote was chock full of hardware and software announcements, key among them being the introduction of the Pixel 6a smartphone. The latest midrange handset brings many of the Pixel 6’s features down to the more accessible price point […]

Google’s annual I/O keynote was chock full of hardware and software announcements, key among them being the introduction of the Pixel 6a smartphone. The latest midrange handset brings many of the Pixel 6’s features down to the more accessible price point of $449. Google also announced the Pixel Buds Pro, its answer to Apple’s AirPods Pro and the company’s first earbuds to support active noise cancellation. It’ll be a while before you can get your hands on either of these gadgets, but here’s how to pre-order the Google Pixel 6a and everything else announced today.

The Google Pixel 6a will be available for pre-order starting July 21st for $449, and it will be more widely available starting July 28th. You’ll be able to pick it up from the Google store and other retailers.

The Pixel 6a is the latest midrange addition to Google’s smartphone lineup. But just because it’s not a true flagship doesn’t mean it won’t have some of the features that the standard Pixel 6 does. In fact, Google carried a lot of things over, including 5G support, the Titan M2 security chip and the same Tensor SoC that’s inside the Pixel 6 Pro. It also has an under-display fingerprint sensor and a USB-C port for charging, but alas, no headphone jack.

As far as the camera goes, the Pixel 6a has the recognizable camera bar that the rest of the Pixel 6 series has, along with a dual rear array that includes a 12-megapixel main shooter and an ultra-wide lens. It also has some of Google advanced camera features like Night Sight, Magic Eraser and more. Overall, the Pixel 6a’s design is very similar to that of the others in the lineup, but it’s about the size of a Pixel 5 and has a 6.1-inch always-on touchscreen with a 60Hz refresh rate and HDR support. Google claims the battery inside the Pixel 6a will last all day.

The Pixel Buds Pro are the first that Google has made that support ANC. The buds also have a new custom audio processor and transparency mode, the latter of which should help you jump into conversations without taking the buds out of your ears. Like many other earbuds at this price range, the Pixel Buds Pro will be able to connect to more than one device at a time and intelligently switch between, say, your phone when you need to take a call and music from your computer.

Google claims the Pixel Buds Pro will get up to 11 hours of listening time on a single charge, or up to seven hours if you use ANC for the whole time. The company also said they’ll be updating the earbuds to support spatial audio later this year.

Follow all of the news from Google I/O 2022 right here!

All products recommended by Engadget are selected by our editorial team, independent of our parent company. Some of our stories include affiliate links. If you buy something through one of these links, we may earn an affiliate commission.

Thu May 12 , 2022
Table of Contents0.1 Wriggly super sniffers0.2 Explainer: What is a neuron?0.3 Scouting for cancer1 Educators and Parents, Sign Up for The Cheat Sheet Strange as it may sound, worms could someday play a key role in fighting cancer. How? Lung cancer cells seem to smell yummy to one species of […] 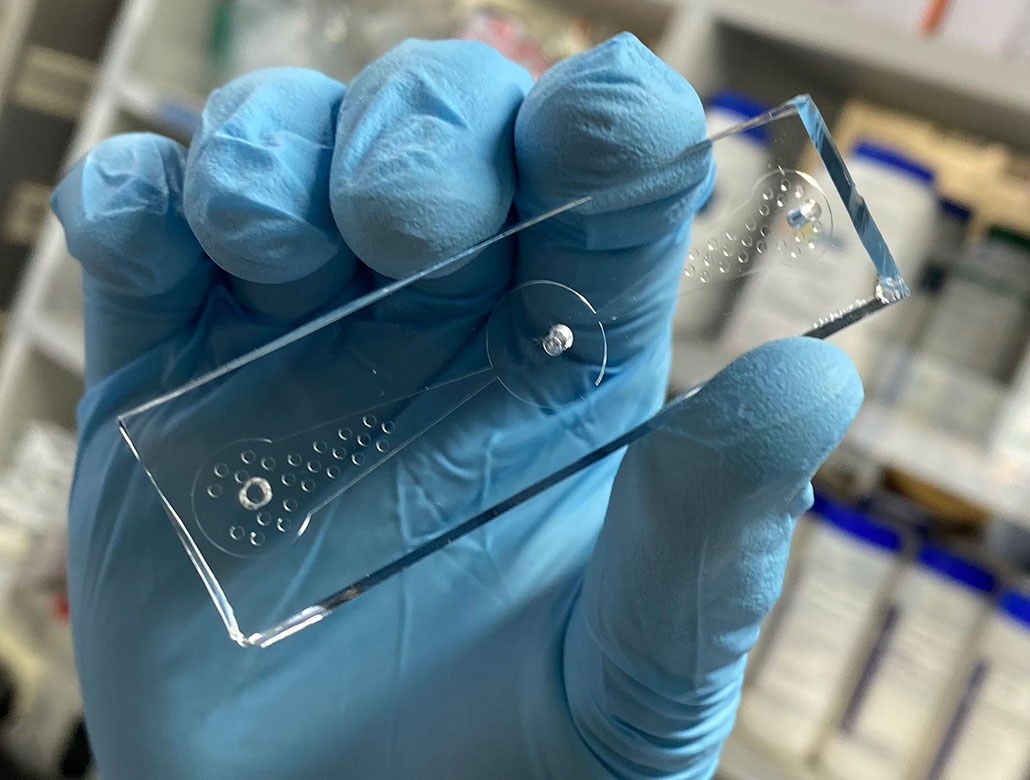