Honor is no longer a subsidiary of the Huawei Consumer Business Group. The consumer electronics company which was founded in 2011 as an online-only brand has now been sold to a new owner called Zhixin New Information Technology Co. Ltd. The new owner of the Honor brand was born from […]

Honor is no longer a subsidiary of the Huawei Consumer Business Group. The consumer electronics company which was founded in 2011 as an online-only brand has now been sold to a new owner called Zhixin New Information Technology Co. Ltd.

The new owner of the Honor brand was born from a consortium of over 30 agents and dealers of the Honor brand and the Shenzhen Smart City Development Group Co. Ltd according to a joint statement released confirming the acquisition. The statement says Zhixin New Information Technology will “acquire all business assets related to the Honor Brand”, and “once the acquisition is complete, Huawei will not hold any shares in the new Honor company”. Details about how much the acquisition cost was not revealed but earlier reports put the figure at about $15 billion.

It is the best solution to protect the interests of Honor’s consumers, channel sellers, suppliers, partners, and employees.

The decision to sell the Honor brand comes as a necessary one to save the brand from the woes which have plagued its former parent company since it was placed on the US Commerce Department’s entity list.

The joint statement also revealed that the change in ownership will not affect Honor’s development direction or the stability of its executives and talent teams. The consortium also states that they will follow market rules and compete fairly for the same business opportunities as other agents and dealers.

UP NEXT: Honor to retain over 7000 employees post-independence; few Huawei executives to join the new company

Google Researcher Says She Was Fired Over Paper Highlighting Bias in A.I.

Thu Dec 3 , 2020
A well-respected Google researcher said she was fired by the company after criticizing its approach to minority hiring and the biases built into today’s artificial intelligence systems. Timnit Gebru, who was a co-leader of Google’s Ethical A.I. team, said in a tweet on Wednesday evening that she was fired because […] 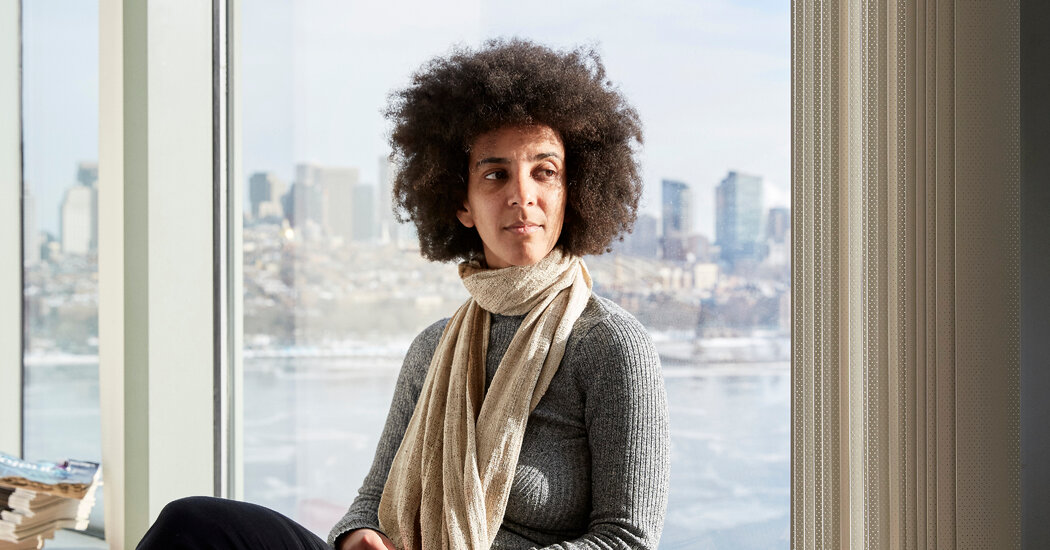