Table of Contents1 What is Parler?2 Who is Rebekah Mercer? Rebekah Mercer, a prominent conservative donor, revealed Saturday that she is helping to bankroll Parler, the rapidly growing but controversial conservative social media platform that was at the top of App Store charts last week. © Patrick McMullan/Getty Images Rebekah Mercer […]

Rebekah Mercer, a prominent conservative donor, revealed Saturday that she is helping to bankroll Parler, the rapidly growing but controversial conservative social media platform that was at the top of App Store charts last week.


Mecer is the daughter of Robert Mercer, a hedge fund manager and the co-founder of the now-defunct political data-analysis firm Cambridge Analytica. The Mercers have been prominent supporters of President Donald Trump and conservative causes.

“John and I started Parler to provide a neutral platform for free speech, as our founders intended, and also to create a social media environment that would protect data privacy,” Mercer said in a statement on the platform. “The ever increasing tyranny and hubris of our tech overlords demands that someone lead the fight against data mining, and for the protection of free speech online. That someone is Parler, a beacon to all who value their liberty, free speech, and personal privacy.”

Parler, founded in 2018 by Mercer, John Matze and Jared Thomson, bills itself as “unbiased social media” and a place where people can “speak freely and express yourself openly without fear of being ‘deplatformed’ for your views,” according to its website and App Store description. It looks like a mashup of Twitter and Instagram, with its main feed, follower counts and ways to share posts and links.

The platform became the most-downloaded free app in the Apple App Store on the weekend of November 8 — the day major media outlets called the election for Joe Biden.

A substantial number of users have followed these voices onto the platform, fueled by complaints over actions major social media platforms have taken against election misinformation and false allegations of voter fraud, such as disputing claims with fact-check labels.

With big tech companies flagging false information, Parler has become a free-for-all for conservative voices. According to an ADL report released on Thursday, members of the Proud Boys, adherents of conspiracy theory QAnon, anti-government extremists and white supremacists all openly promote their views on Parler. “Holocaust denial, antisemitism, racism and other forms of bigotry are also easy to find,” the ADL said.

Who is Rebekah Mercer?

For years, the Mercers have been key benefactors of conservative groups, ranging from the Heritage Foundation think tank, where Rebekah Mercer serves on the board of trustees, to organizations that have produced anti-Hillary-Clinton books and movies.

But the family emerged in national politics in the 2016 election cycle when Robert Mercer, who helped oversee Renaissance Technologies hedge fund, and his wife Diane, donated more than $23 million to groups that backed conservative candidates, according to a tally by the non-partisan Center for Responsive Politics.

In that election, the Mercers financed a super PAC that initially backed Texas Senator Ted Cruz’s bid for the Republican presidential nomination before throwing its support behind Trump.

The media-shy Rebekah Mercer is widely reported to have persuaded then-candidate Trump to reshuffle his campaign organization and hire Steve Bannon and Kellyanne Conway to help run his presidential bid in the final stretch of the 2016 election. Rebekah Mercer went on to serve on the executive committee of Trump’s transition team,

Rebekah Mercer did not respond to a request for comment. Robert Mercer stepped aside from Renaissance in 2017.

— CNN’s Fredreka Schouten and Kaya Yurieff contributed to this report

The Country Club Of The Future 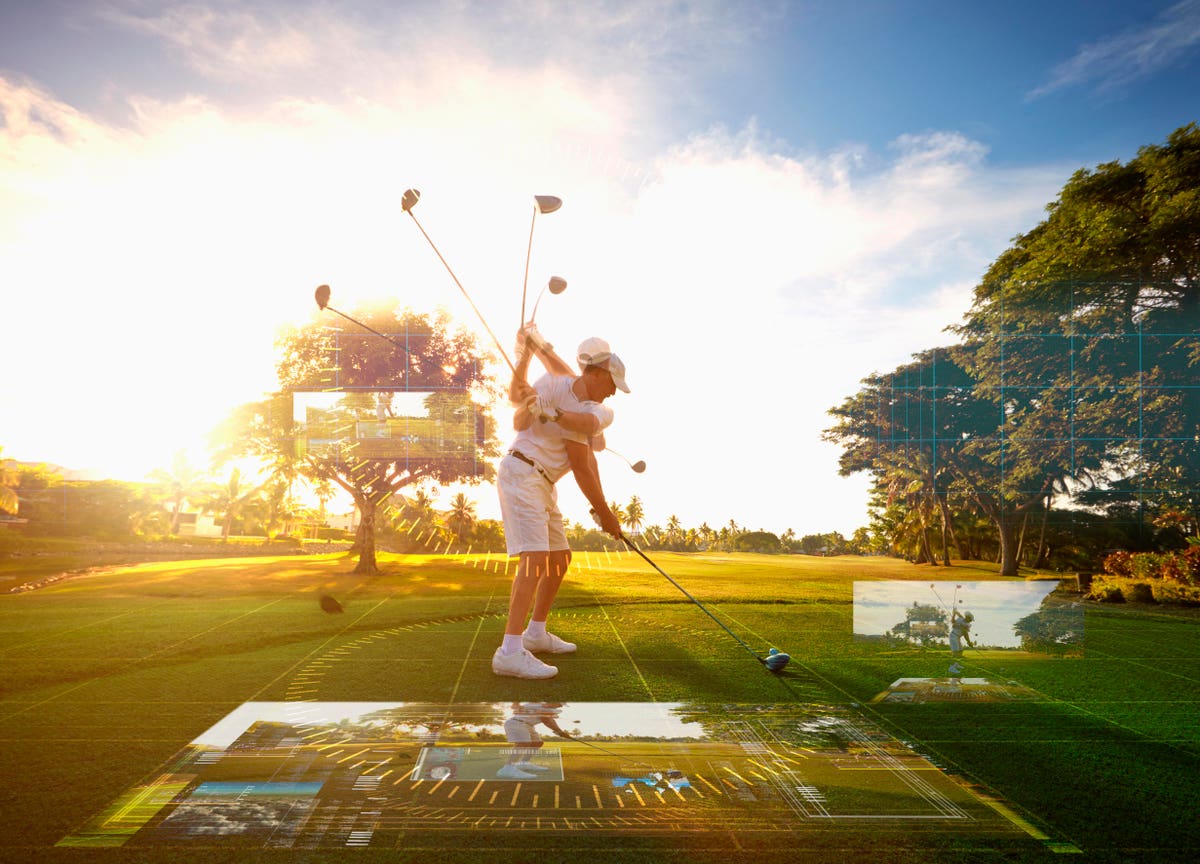