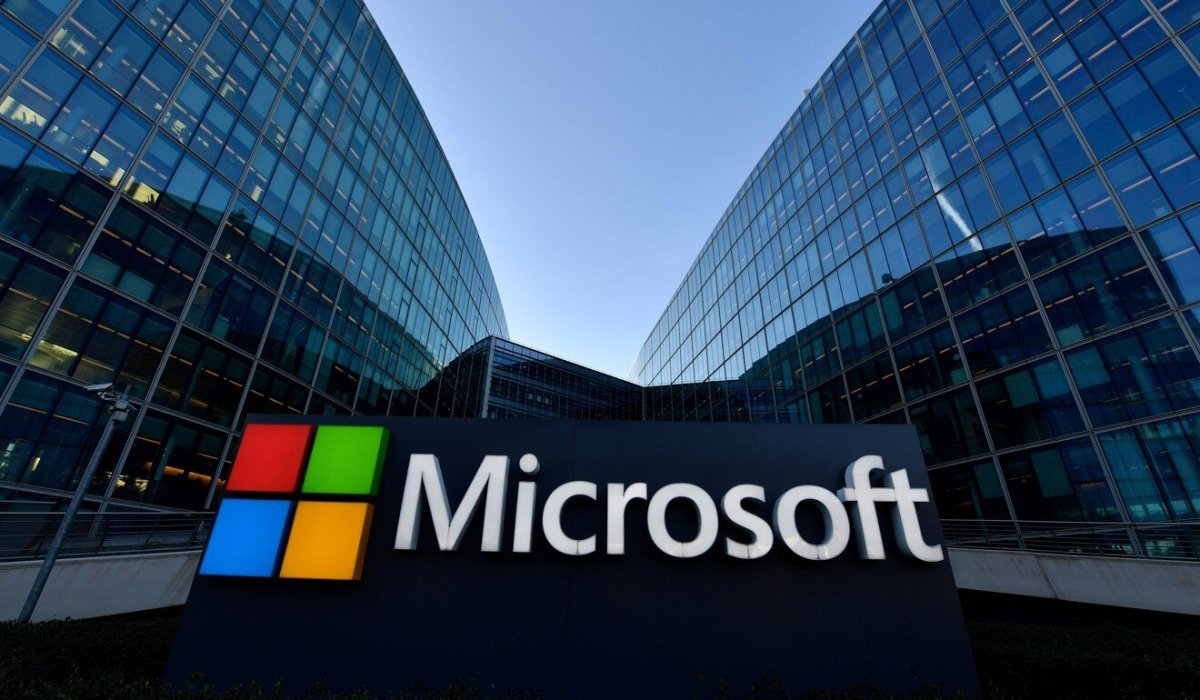 The new features arrive two months after Microsoft revealed several features for Teams that are aimed at business users. These included a feature known as Breakout Rooms, which lets video call hosts split a meeting’s participants into groups, as well as the ability to get an automatic recap of meetings that can include a recording, transcript and shared files.

Other Teams features announced this year include a Together Mode that uses machine learning to place a video meeting’s members in a common virtual room such as an auditorium or a coffee shop, and (with an eye towards better supporting large company meetings and virtual classrooms) the ability to see up to 49 meeting participants in a 7×7 grid.

CEO Satya Nadella disclosed on Microsoft’s Oct. 27 earnings call that Teams’ daily active user (DAU) count has risen above 115 million. That’s up from 75 million as of late April and just 20 million as of Oct. 2019.

Nadella also talked at length about Teams’ strategic importance to Microsoft, for reasons that go well beyond the spike in remote work activity seen this year.

“Teams is the only solution [that supports] meetings, calls, chat, content collaboration, as well as business process workflows, in a secure, integrated user experience,” Nadella asserted. He also argued that Microsoft’s ability to support workflows that encompass both Teams and other Microsoft 365 (formerly Office 365) apps is a differentiator.

Zoom has been making its share of product announcements this year as well. In October, Zoom unveiled Zapps, a platform for using third-party business apps and tools via the Zoom app. Initial partners include Slack, Atlassian  (TEAM) – Get Report, Box  (BOX) – Get Report Dropbox  (DBX) – Get Report and ServiceNow  (NOW) – Get Report.

Microsoft’s stock is down fractionally in Friday trading. Zoom and Slack, which are benefiting from broader strength in work-from-home plays, are up 6.1% and 6.8%, respectively.

Microsoft is a holding in Jim Cramer’s Action Alerts PLUS Charitable Trust Portfolio. Want to be alerted before Cramer buys or sells MSFT? Learn more now.