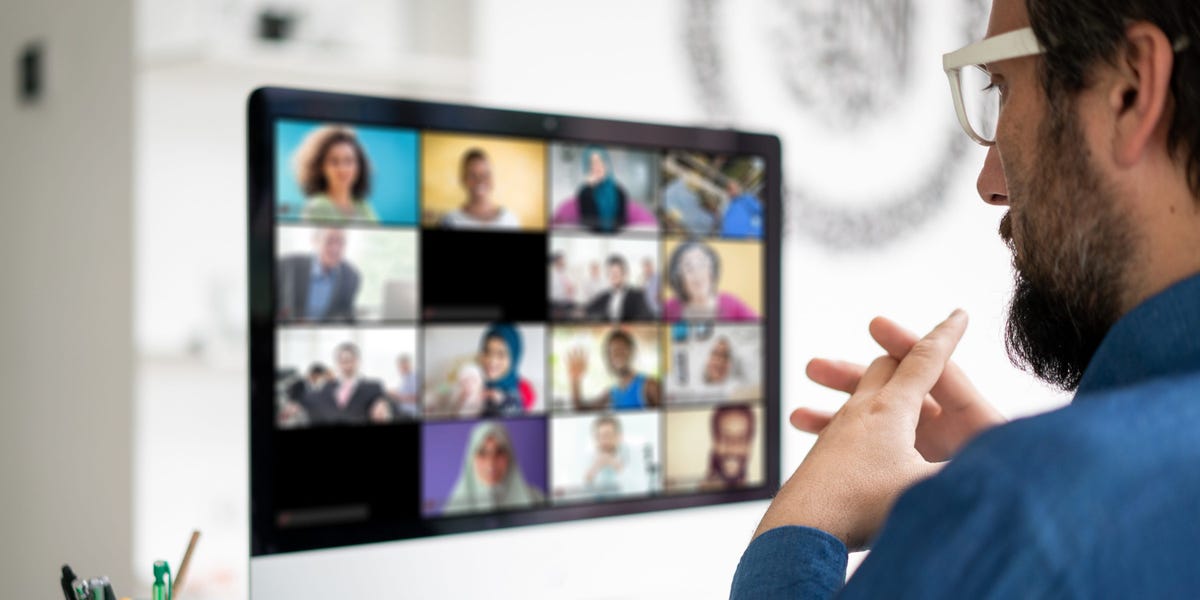 The tool, called Productivity Score, was first announced by the company in October and launched on November 17. It allows employers to gather granular data about how their employees are using Microsoft’s suite of tools.

The system then assigns an organization a “productivity score” out of 800 over a 28-day period, which they can compare to scores from other companies in their industry.

The data points Productivity Score uses are incredibly detailed, and employers are able to focus on individual employees. For example, an employer is able to look at how much time a specific person has spent in Microsoft Outlook over the past 28 days, or how much time they’ve spent sending direct messages in Microsoft Teams.

The employer is also able to see how many of these messages contained “@” mentions.

The tool also collects more surprising data, for example how often an employee switches on their camera during a Teams meeting.

Data privacy researcher Wolfie Christl said it “turns Microsoft 365 into an full-fledged workplace surveillance tool.” He added that the tool may even be illegal to use in some EU countries with strict rules on data privacy and consent.

Christl pointed out that although employers are able to turn off monitoring of individual employees, it’s on by default when they first load it up.

“This normalizes extensive workplace surveillance in a way not seen before,” he said.

“I’m afraid that when Microsoft eases people into these employee monitoring dashboards, employees are getting used to living with this level of surveillance, and managers are going to get used to having a nice data feed about their employees and it’ll be a boon for the industry,” he said.

“Productivity score is an opt-in experience that gives IT administrators insights about technology and infrastructure usage,” a Microsoft spokesperson told Business Insider.

“Insights are intended to help organizations make the most of their technology investments by addressing common pain points like long boot times, inefficient document collaboration, or poor network connectivity. Insights are shown in aggregate over a 28-day period and are provided at the user level so that an IT admin can provide technical support and guidance,” the spokesperson added.

Working from home during the pandemic has highlighted the problems of workplace surveillance. In March, downloads of a tool called Sneek, which took pictures of people every five minutes through their webcams, shot up tenfold.

Gartner analysis published in June found 16% of employers were deploying tools to do things like monitor emails and work computer usage.