Table of Contents1 If you go2 Interesting artifacts For example, the Army bought its first military plane from the legendary Wright brothers in 1909 to train pilots. Within a decade, military aircraft were key to the nation’s defense during World War I. The use of helicopters to quickly transport injured […]

For example, the Army bought its first military plane from the legendary Wright brothers in 1909 to train pilots. Within a decade, military aircraft were key to the nation’s defense during World War I. The use of helicopters to quickly transport injured soldiers to medical facilities originated with the Army during World War II. Helicopters could reach places that ambulances and traditional aircraft could not.

The museum, spanning more than 240 years of history, includes galleries covering periods of history from before the Revolutionary War to the present. It gives visitors a close look at these innovations and more.

“Our focus is on stories of everyday soldiers — individuals whose names and faces you might not recognize but whose contributions are notable,” said Susan Smullen, deputy director of communications.

As you walk among 41 pylons paying tribute to some of these people, the etched faces seem to beckon you closer to learn their stories.

A short film titled “Of Noble Deeds” fills a nearly circular screen with an action-packed illustration of the seven values of American soldiers — including “personal courage” and “selfless service.” Vibrating seats and floor accompany the lights, sounds and action onscreen.

●The museum looks at what it is like to grow up as an “Army brat.” “Brat” doesn’t refer to bad behavior, but rather kids who have at least one career military parent. They live the Army lifestyle — moving every three years to a different state or country, leaving friends and schools behind, making new friends, enjoying new cultural experiences and facing the stress of possibly having a parent deployed to a combat zone.

●“Brats to Boots” shares stories of those who grew up in an Army environment and then joined the military service. Play a video exercise, putting yourself in their shoes, to see how your insight into military life matches theirs.

●Step inside the Training Center for activities based on G-STEM (geography, science, technology, engineering and math). Visitors are challenged in virtual exercises to find gamma rays, calculate the engine power needed for air cargo drops, build bridges and diagnose illnesses.

Throughout the museum you will notice how realistic the human figures are. Each was modeled on an actual active-duty servicemember. The facial expressions and postures show the depth of effort and determination often required of soldiers. Museum organizers worked to show not only soldiers’ humanity but also their diversity, according to Elizabeth Mauer, chief of programs and education.

“The Army is one of the most diverse organizations in America,” Mauer said. “This museum represents that, so we hope each visitor will find someone they relate to.”

What: National Museum
of the United States Army

Price: Free timed-entry tickets required (no walk-ins). Includes “Of Noble Deeds” film. (Note: Fees apply to the Army Action Center’s simulator experiences and if wanted, must be purchased during your entry reservation.)

●A Higgins Boat, one of six remaining landing crafts from
D-Day in World War II.

●A watch recovered from the damaged Pentagon after the September 11, 2001, terrorist attacks. The time reads 9:51 a.m., minutes after Flight 77 hit the Pentagon.

●Cobra King, a 38-ton Sherman tank that first broke through enemy lines in World War II’s Battle of the Bulge.

Wed Nov 11 , 2020
Mira the star. Credit: NASA Almost all truly intriguing systems are ones that are far away from equilibrium—such as stars, planetary atmospheres, and even digital circuits. But, until now, systems far from thermal equilibrium couldn’t be analyzed with conventional thermodynamics and statistical physics. When physicists first explored thermodynamics and statistical […] 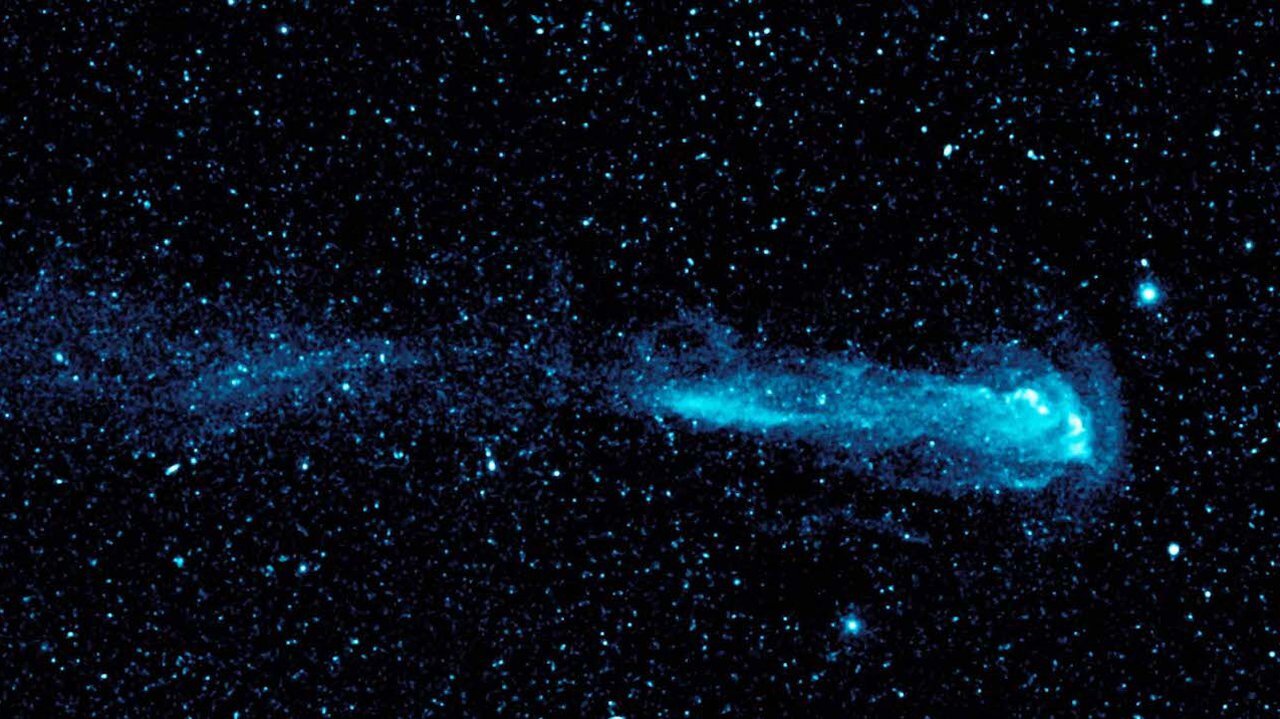