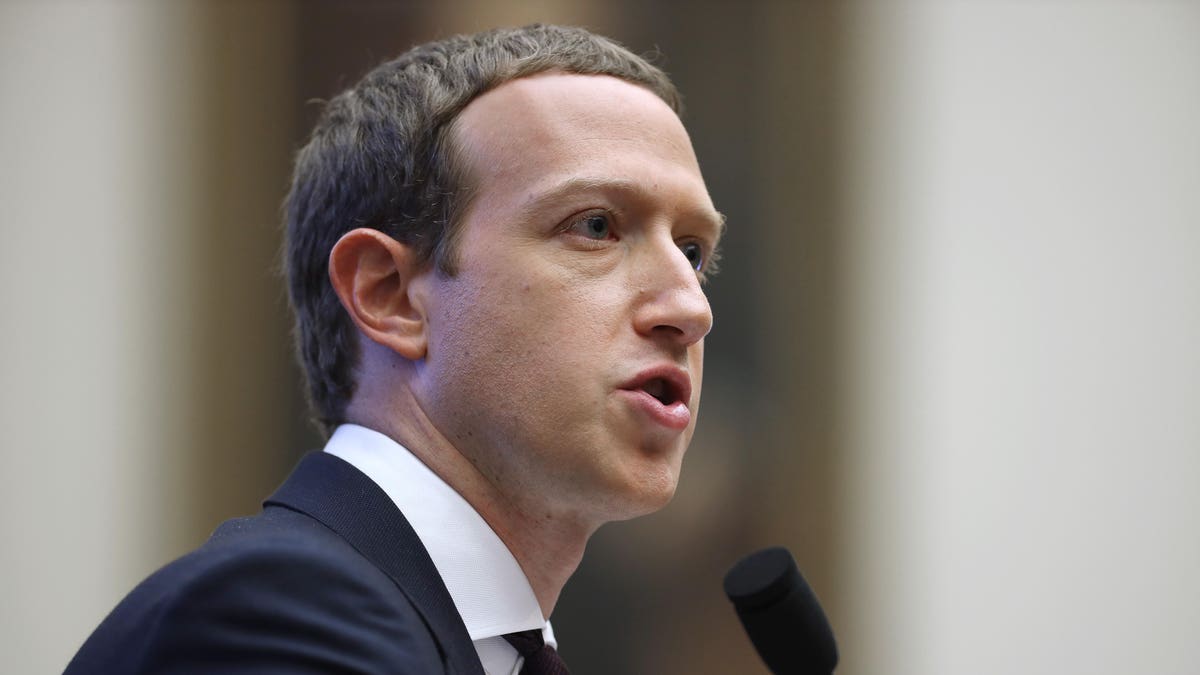 Facebook has shifted a long-standing policy of so-called “race-blind” hate speech moderation to consider the detection and deletion of certain comments about “whites,” “men,” and “Americans” low-priority compared to those about historically marginalized groups.

First reported by The Washington Post on Thursday morning and confirmed to Forbes by a Facebook spokesperson, Facebook says it has been working on Project WoW—an effort to better detect and delete content that it considers to be “the worst of the worst”—since 2019.

Facebook now differentiates between slurs directed toward certain groups, like Blacks, Muslims, the LGBTQ+ community and Jews, and those who haven’t been historically marginalized.

As of now, the application is relatively limited: Facebook has changed its proactive technology to stop identifying a certain subset of comments about “Whites,” “men” and “Americans” that would be taken down if they referenced other groups.

For example, a comment like “Men are trash” will not be automatically detected and deleted under Facebook’s new algorithms, but “All Muslims are trash” will be (overtly threatening comments against any group will still be taken down and Facebook will also take down comments if they are reported by users).

According to internal documents obtained by The Washington Post, this affects roughly 10,000 posts per day which no longer qualify for automatic removal.

Facebook said these changes were made after “external, expert and internal research” which found a general frustration over the platform’s previous lack of distinction between different groups and a prevalence of false positives, meaning content that seemed to be flagged unnecessarily.

“We know that hate speech targeted toward underrepresented groups can be the most harmful, which is why we have focused our technology on finding the hate speech that users and experts tell us is the most serious,” Facebook spokesperson Sally Aldous told Forbes. “Thanks to significant investments in our technology we proactively detect 95% of the content we remove and we continue to improve how we enforce our rules as hate speech evolves over time.”

Months of racial reckoning in the U.S. following the May death of George Floyd turned attention to Facebook’s hate speech policies, which were accused of failing to protect minority populations. At the height of nationwide protests, NBC News and The Washington Post both accessed an internal chart from Facebook that showed the top three derogatory terms its automated systems removed in the month of June were “white trash,” “cracker” and a gay slur. Meanwhile, hate speech against Blacks, Jews and transgender people was reportedly taken down less frequently. An independent civil rights audit commissioned by the company determined its hate speech policies to be a “tremendous setback” in terms of protecting its users of color. Complaints over Facebook’s content moderation sparked a high-profile advertising boycott over the summer entitled “Stop Hate For Profit,” joined by major companies like Pfizer, Ford, Adidas, Clorox, Chobani and Starbucks. Facebook has since adjusted parts of its policies, announcing a ban on content denying the Holocaust, as well as “more implicit hate speech, such as content depicting Blakcface [and] stereotypes about Jewish people controlling the worlds,” according to Aldous.