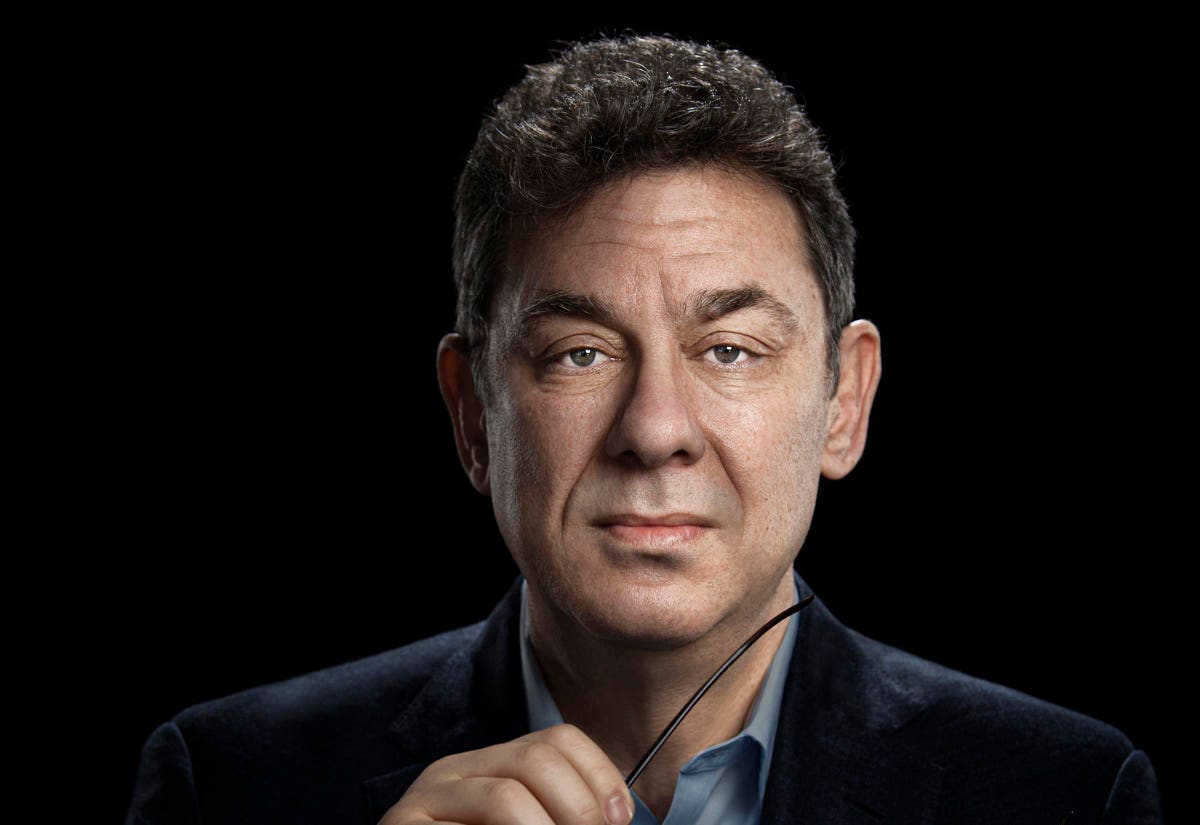 “We knew that the world needs this. We knew that we had to deliver. And we didn’t let any obstacles—and I can assure you there were many in our way—to stop us doing it,” Bourla told moderator Moira Forbes, president and publisher of ForbesWomen. His remarks came one day after Pfizer, along with its partner BioNTech, became the first companies in the world to get authorization for a Covid-19 vaccine from a regulatory agency, in this case the U.K.’s. That came on the heels of data showing up to 95% effectiveness from the company’s phase 3 trial of its messenger RNA (mRNA) vaccine.

“I’m very proud of our manufacturing people, because they have performed a very big miracle here,” Bourla said. “To be able, from scratch, within months to promise 1.3 billion doses manufactured by next year is gigantic.” The need couldn’t be greater, as the United States surpassed its highest number of Covid-19 deaths since the start of the pandemic, and hospitals are once again overwhelmed with new cases. “We are ready to start distributing the vaccine immediately once we receive the green light from regulators,” said Bourla.

“If we are able to do it with Covid, why not with cancer? Why not with Parkinson’s or Alzheimers?”

This mRNA technology has never been approved for use in humans before, and some experts, including the nation’s top infectious disease doctor Tony Fauci suggested the U.K.’s authorization timetable was too hasty, while the U.S. Food and Drug Administration was taking more time.  Since the clinical trial data has been so promising, Bourla is already looking towards future applications. “If we are able to do it with Covid, why not with cancer? Why not with Parkinson’s or Alzheimers?” he said of speeding up the development timeframe. “There is a need to reengineer processes, so technological advancements can make a difference in the lives of patients much faster.”

The mRNA vaccine’s level of efficacy is much higher than many traditional vaccines. Pfizer’s competitor, Moderna, has similarly shown nearly 95% protection from Covid-19 infection. In comparison, the flu vaccine is around 40% to 60% effective, depending on the year. Many vaccines are made from a dead or weakened virus, which triggers the human body to generate a response to fight the intruder. These mRNA vaccines, on the other hand, include instructions for cells to make the parts of the virus that trigger the immune system without the need to infect the person.

Pfizer submitted a request for emergency approval to the FDA on November 20. “While we cannot predict how long the FDA’s review will take, the FDA will review the request as expeditiously as possible, while still doing so in a thorough and science-based manner, so that we can help make available a vaccine that the American people deserve as soon as possible,” FDA Commissioner Stephen Hahn said in a statement.

A federal vaccines advisory committee is set to discuss Pfizer’s request on December 10 and Moderna’s mRNA vaccine the following week. “Regulators are there to make sure that companies like us did everything the right way, so that the people who receive the vaccines will feel confident,” said Bourla.

While Pfizer has a small headstart over Moderna, one of the downsides of the current formulation of its vaccine is that it can only stay at refrigerated temperatures for 5 days and needs to be kept at ultra-low temperatures for longer term storage. The company has designed special thermal shippers, which can be used to store the vaccines temporarily. On Thursday, Bourla said the shippers could be refilled with dry ice for up to 30 days. The company’s previous estimates were 15 days.

The special shippers, Bourla said, would allow the vaccines to be transported in regular cars and trucks without refrigeration. And, at the beginning, the company is more worried about supply, given the overwhelming demand. “What will be the challenge is that, in the beginning, there will be less volumes available than are needed to vaccinate the entire population,” said Bourla.

This idea was echoed by Moderna CEO Stéphane Bancel, which will likely be the second company with a vaccine on the market. “As I’ve said all along since we started chasing this virus in January, no one company can supply the planet,” Bancel told Forbes last month, adding “the success of Pfizer is a great thing for the world and for the country.”

With pending U.S. authorization, Bourla’s big bet on Covid-19 is paying off, along with his longer-term strategy of making a staid 170-year-old pharmaceutical company more nimble. “How fast we moved is not something you could expect from the big, powerful pharma,” Bourla told Forbes in May, after the first patient had been dosed in the vaccine trial. It’s also faster than any vaccine has ever gone from research to market, which is typically  a 10 year process.

Pfizer declined federal development funding, which meant Bourla staked $1 billion of the company’s own R&D money on an unproven technology. In July, Pfizer and BioNTech reached a $1.95 billion agreement for the first 100 million doses of the vaccine through the Operation Warp Speed program. This set the initial price of a vaccine at $19.50 a dose, which comes to $39 per person, since each vaccine requires a two-dose regimen.

Health and Human Services secretary Alex Azar told the Forbes Healthcare Summit the government could already have 6 million doses of Pfizer’s vaccine by mid-December. That would be enough for about 3 million people, which Azar said could theoretically vaccinate all the high-risk residents of nursing homes in the U.S. with the first shot in a week. They would need to get the second shot three weeks later. Pfizer expects to be able to produce 50 million vaccines by the end of the year and 1.3 billion doses in 2021.

Despite being top dog at Pfizer, Bourla himself has yet to receive the vaccine, as such a move would violate clinical trial rules. The 59-year-old said he will wait in line to see if his “group is recommended by the CDC,” as he continues to trust in science and the process. “A big lesson learned is the power, the tremendous power of science, but also the tremendous power of the private sector can really contribute significant value for society,” he said remarking on the 11-month journey.

But he also recognizes it is far from over: “In reality we will see a significant impact already from the beginning but that does not mean that we will have protection as a society. It will take some months into 2021 until we will be able to declare a victory.”