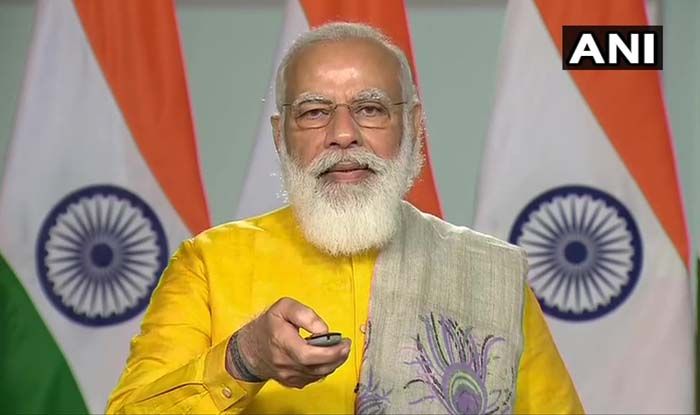 Earlier on Wednesday, the prime minister tweeted, “Will be addressing the Bengaluru Tech Summit at 11 am tomorrow, November 19. Looking forward to interacting with the best minds from the world of technology, start-ups and innovation.” Also Read – BRICS Summit: PM Modi Slams Countries Supporting Terrorism, Calls it Biggest Threat For World

The summit will discuss key challenges emerging in the post-pandemic world with a focus on the impact of prominent technologies and innovations in the domains of ‘information technology & electronics’ and ‘biotechnology’. And, this year the summit’s theme is ‘Next is Now’. Also Read – BRICS Summit Today: PM Modi, Chinese President Jinping to Come Face to Face For First Time Since Border Dispute

The Bengaluru Tech Summit is being organised by the Government of Karnataka along with Karnataka Innovation and Technology Society (KITS), the state government’s Vision Group on Information Technology, Biotechnology and StartUp, Software Technology Parks of India (STPI) and MM Activ Sci-Tech Communications.

“After Atal Bihari Vajpayee inaugurating the tech summit 22 years back it is for the second time our Prime Minister is inaugurating the event. We are looking forward to hear his inaugural speech which will have a huge impact on our state, the whole country and the entire BTS2020,” he said.

“Despite the pandemic challenge faced by the world, I am glad to see that over 25 tech nations are participating at the BTS2020 along with thought leaders, industry captains, technocrats, researchers, innovators, investors, policy-makers and educators from India and around the world. It is a testimony to the recognition of Bangalore and the entire state as the leading tech hub of the country,” he added.