Oct. 27 (UPI) — On a cold winter night in 2018, when a fireball streaked across the skies above Canada and the Midwest, a team of meteor hunters turned to weather radar to pinpoint its likely landing spot. The fireball had come to rest on a frozen lake in Michigan. […]

Oct. 27 (UPI) — On a cold winter night in 2018, when a fireball streaked across the skies above Canada and the Midwest, a team of meteor hunters turned to weather radar to pinpoint its likely landing spot.

The fireball had come to rest on a frozen lake in Michigan. Researchers raced to find it and, amazingly, they were able to collect remnants of the meteorite before its contents were tainted by exposure to Earthbound water molecules.

In a study published Tuesday in the journal Meteoritics and Planetary Science, scientists shared their analysis of pristine organic compounds recovered from the fallen space rock.

“We could see the minerals weren’t much altered and later found that it contained a rich inventory of extraterrestrial organic compounds,” lead study author Philipp Heck said in a news release.

“These kinds of organic compounds were likely delivered to the early Earth by meteorites and might have contributed to the ingredients of life,” said Heck, a curator at the Field Museum and an associate professor at the University of Chicago.

NASA’s weather radar typically helps meteorologists track precipitation, but because meteors fragment into rain- and snow-sized fragments as they travel through Earth’s atmosphere, the instruments can also be used to track pieces of meteorites.

With instructions from NASA scientists, meteorite hunter Robert Ward secured the first fragment from the frozen surface of Strawberry Lake, near Hamburg, Michigan.

Ward worked with fellow meteorite hunter Terry Boudreaux to get the space rock remnants to researchers at the Field Museum.

“When the meteorite arrived at the Field, I spent the entire weekend analyzing it, because I was so excited to find out what kind of meteorite it was and what was in it,” said study co-author Jennika Greer.

“With every meteorite that falls, there’s a chance that there’s something completely new and totally unexpected,” said Greer, a graduate student at the Field and the University of Chicago.

Researchers identified the meteorite as an H4 chondrite, a rarity. Just 4 percent of modern meteorites are H4 chondrites.

While most meteorite fragments are found weeks, months or — most often — years after they hit Earth, Ward collected the first remnants of the fireball just two days after it landed.

As a result, the meteorite pieces were largely uncontaminated.

“Scientists who study meteorites and space sometimes get asked, do you ever see signs of life? And I always answer, yes, every meteorite is full of life, but terrestrial, Earth life,” Heck said.

“As soon as the thing lands, it gets covered with microbes and life from Earth,” Heck said. “We have meteorites with lichens growing on them. So the fact that this meteorite was collected so quickly after it fell, and that it landed on ice rather than in the dirt, helped keep it cleaner.”

Researchers used a variety of analytical techniques to characterize the variety of pristine organic compounds found in the bits of freshly fallen space rock.

The authors of the new study suggest their discovery can help planetary scientists better understand how life-yielding compounds first arrived on primordial Earth.

“This study is a demonstration of how we can work with specialists around the world to get most out of the small piece of raw, precious piece of rock,” Heck said. “When a new meteorite falls onto a frozen lake, maybe even sometime this winter, we’ll be ready. And that next fall might be something we have never seen before.”

How much money TikTok, Instagram influencer makes with affiliate links

Tue Oct 27 , 2020
Table of Contents1 Affiliate marketing is more efficient on Instagram for Lai, even though she has more followers on TikTok2 How she lands multi-month brand deals  Vi Lai was working full time as a realtor, but that changed when the pandemic upended her career in March. Now, Lai is earning […] 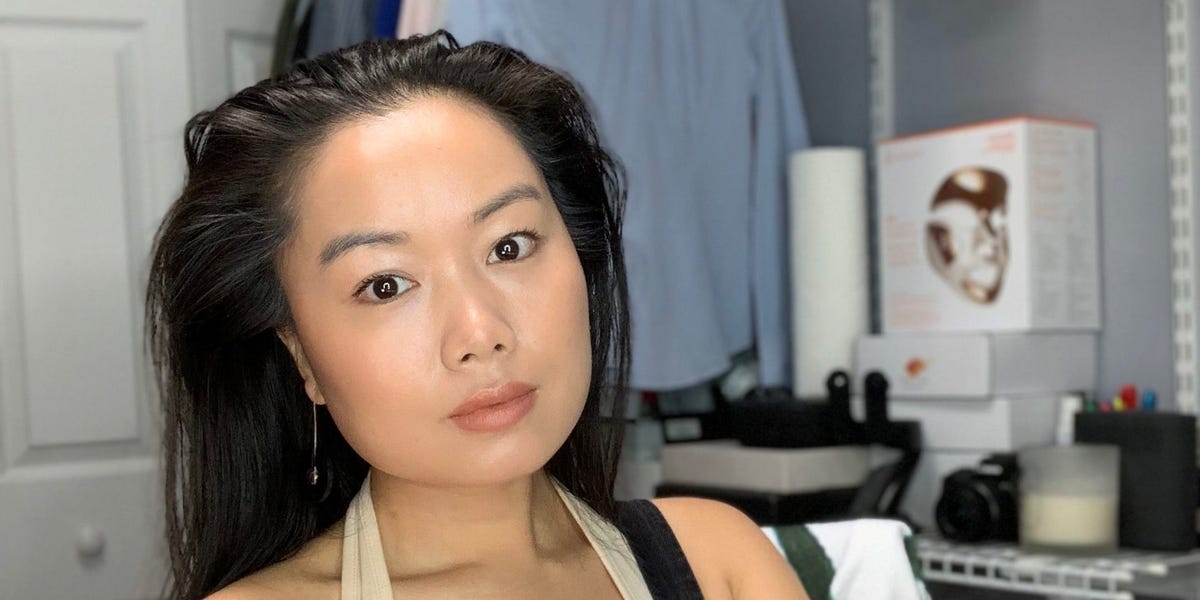