Director Scott Derrickson’s 2012 horror hit Sinister is the scariest movie, according to the Science of Scare project.  Blumhouse Productions Blood-thirsty vampires, brain-eating zombies, angry ghosts and vicious werewolves are the kinds of creatures that would make anyone’s heart beat faster from pure fright. But which classic or modern horror […]

That’s exactly what the Science of Scare Project aimed to find out.

Entertain your brain with the coolest news from streaming to superheroes, memes to video games.

“Our scientific study tracked heart rates throughout some of the world’s most iconic horror films to study the science of scary and find the undisputed scariest horror film of all time,” according to the project, run by broadbandchoices.co.uk, a site that compares broadband deals.

The study tracked heart rates on a small sample of 50 people of different ages as they viewed over 120 hours of scary movies in 5.1 surround sound. Each participant got a heart rate monitor to document when their heart rate rose from its resting rate during each movie.

The participants’ average resting heart rate was 65 bpm (beats per minute), but when they watched director Scott Derrickson’s 2012 horror movie Sinister their rates rose by 32% to 86 bpm. That ended up being the highest recorded heart rate in the study. From that data, Sinister was named the most frightening horror movie of the bunch.

Sinister follows true-crime writer Ellison Oswald (Ethan Hawke), who hasn’t written a best-selling book for over a decade. When he discovers a creepy snuff film showing the deaths of a family, he becomes obsessed with finding out more.

Oswald becomes so fixated on the murders he even moves his own family into the victims’ home, hoping to find inspiration to write his next book. Now Oswald’s own family could be in danger.

Other horror movies that made the top 10 list include Insidious, The Conjuring, Hereditary, Paranormal Activity, It Follows, The Conjuring 2, The Babadook, The Descent and The Visit.

It’s worth noting that this study showed mostly modern horror films to its small group of participants, though classic horror films The Exorcist, The Texas Chainsaw Massacre, Halloween, A Nightmare on Elm Street and Scream were also included.

Weird Halloween horror films and TV shows you may have overlooked 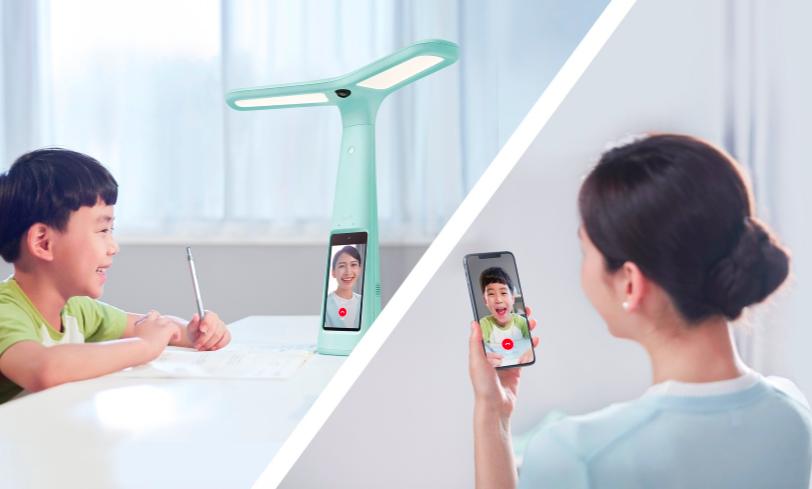