A new study by researchers at UC Santa Cruz shows how a genetic mutation throws off the timing of the biological clock, causing a common sleep syndrome called delayed sleep phase disorder. People with this condition are unable to fall asleep until late at night (often after 2 a.m.) and […]

A new study by researchers at UC Santa Cruz shows how a genetic mutation throws off the timing of the biological clock, causing a common sleep syndrome called delayed sleep phase disorder.

People with this condition are unable to fall asleep until late at night (often after 2 a.m.) and have difficulty getting up in the morning. In 2017, scientists discovered a surprisingly common mutation that causes this sleep disorder by altering a key component of the biological clock that maintains the body’s daily rhythms. The new findings, published October 26 in Proceedings of the National Academy of Sciences, reveal the molecular mechanisms involved and point the way toward potential treatments.

“This mutation has dramatic effects on people’s sleep patterns, so it’s exciting to identify a concrete mechanism in the biological clock that links the biochemistry of this protein to the control of human sleep behavior,” said corresponding author Carrie Partch, professor of chemistry and biochemistry at UC Santa Cruz.

Daily cycles in virtually every aspect of our physiology are driven by cyclical interactions of clock proteins in our cells. Genetic variations that change the clock proteins can alter the timing of the clock and cause sleep phase disorders. A shortened clock cycle causes people to go to sleep and wake up earlier than normal (the “morning lark” effect), while a longer clock cycle makes people stay up late and sleep in (the “night owl” effect).

Most of the mutations known to alter the clock are very rare, Partch said. They are important to scientists as clues to understanding the mechanisms of the clock, but a given mutation may only affect one in a million people. The genetic variant identified in the 2017 study, however, was found in around one in 75 people of European descent.

How often this particular mutation is involved in delayed sleep phase disorder remains unclear, Partch said. Sleep behavior is complex — people stay up late for many different reasons — and disorders can be hard to diagnose. So the discovery of a relatively common genetic variation associated with a sleep phase disorder was a striking development.

“This genetic marker is really widespread,” Partch said. “We still have a lot to understand about the role of lengthened clock timing in delayed sleep onset, but this one mutation is clearly an important cause of late night behavior in humans.”

The mutation affects a protein called cryptochrome, one of four main clock proteins. Two of the clock proteins (CLOCK and BMAL1) form a complex that turns on the genes for the other two (period and cryptochrome), which then combine to repress the activity of the first pair, thus turning themselves off and starting the cycle again. This feedback loop is the central mechanism of the biological clock, driving daily fluctuations in gene activity and protein levels throughout the body.

The cryptochrome mutation causes a small segment on the “tail” of the protein to get left out, and Partch’s lab found that this changes how tightly cryptochrome binds to the CLOCK:BMAL1 complex.

“The region that gets snipped out actually controls the activity of cryptochrome in a way that leads to a 24-hour clock,” Partch explained. “Without it, cryptochrome binds more tightly and stretches out the length of the clock each day.”

“How tightly the complex partners bind to this pocket determines how quickly the clock runs,” Partch explained. “This tells us we should be looking for drugs that bind to that pocket and can serve the same purpose as the cryptochrome tail.”

Partch’s lab is currently doing just that, conducting screening assays to identify molecules that bind to the pocket in the clock’s molecular complex. “We know now that we need to target that pocket to develop therapeutics that could shorten the clock for people with delayed sleep phase disorder,” she said.

Partch has been studying the molecular structures and interactions of the clock proteins for years. In a study published earlier this year, her lab showed how certain mutations can shorten clock timing by affecting a molecular switch mechanism, making some people extreme morning larks.

She said the new study was inspired by the 2017 paper on the cryptochrome mutation from the lab of Nobel Laureate Michael Young at Rockefeller University. The paper had just come out when first author Gian Carlo Parico joined Partch’s lab as a graduate student, and he was determined to discover the molecular mechanisms responsible for the mutation’s effects.

Wed Oct 28 , 2020
Table of Contents0.0.1 Image: thedarknut/Pixabay1 Since you’re here … In just a few short months, we will be at a year since the pandemic hit this country — and to say it has had a profound impact on businesses is about as big an understatement as there is. Much of […] 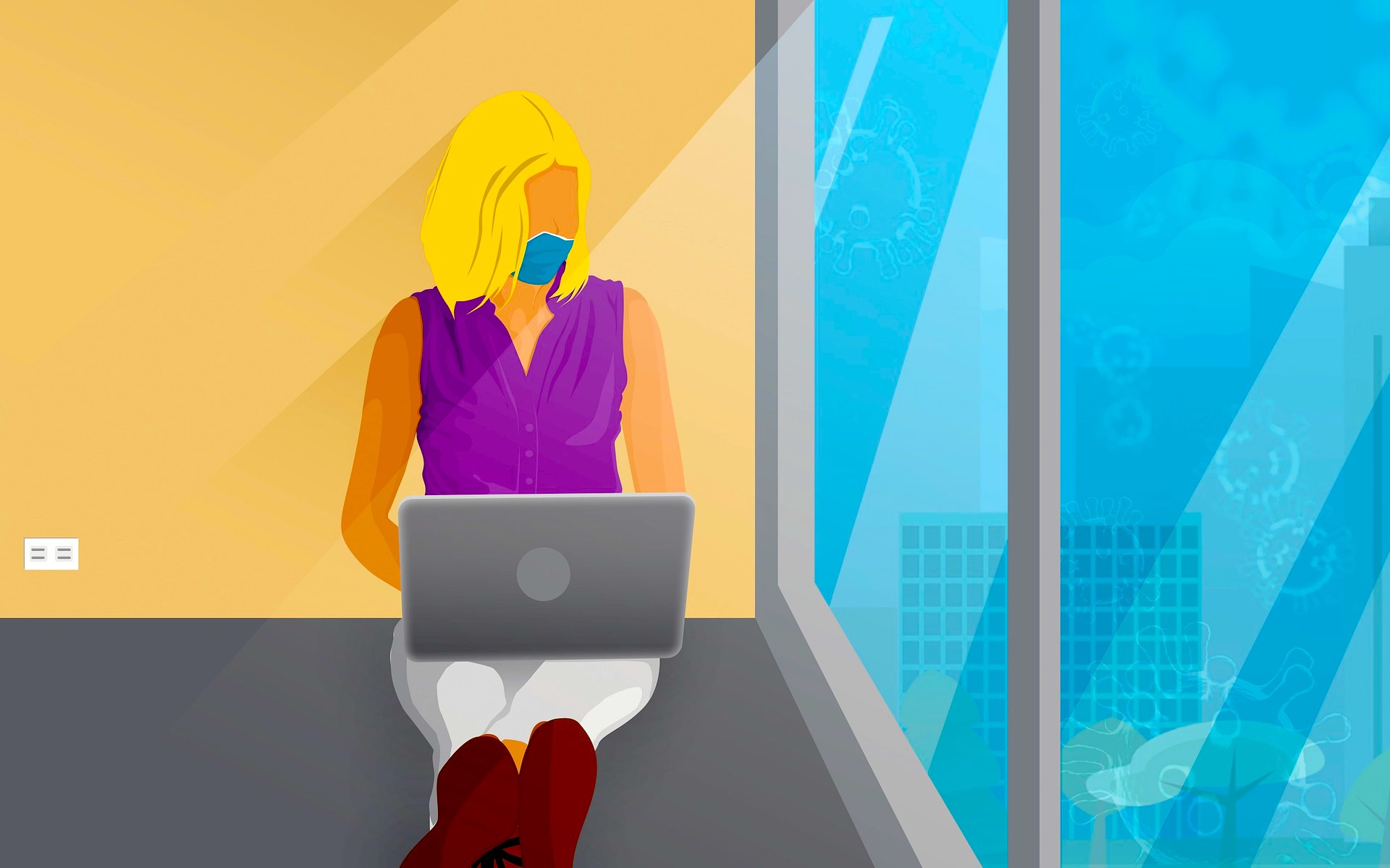