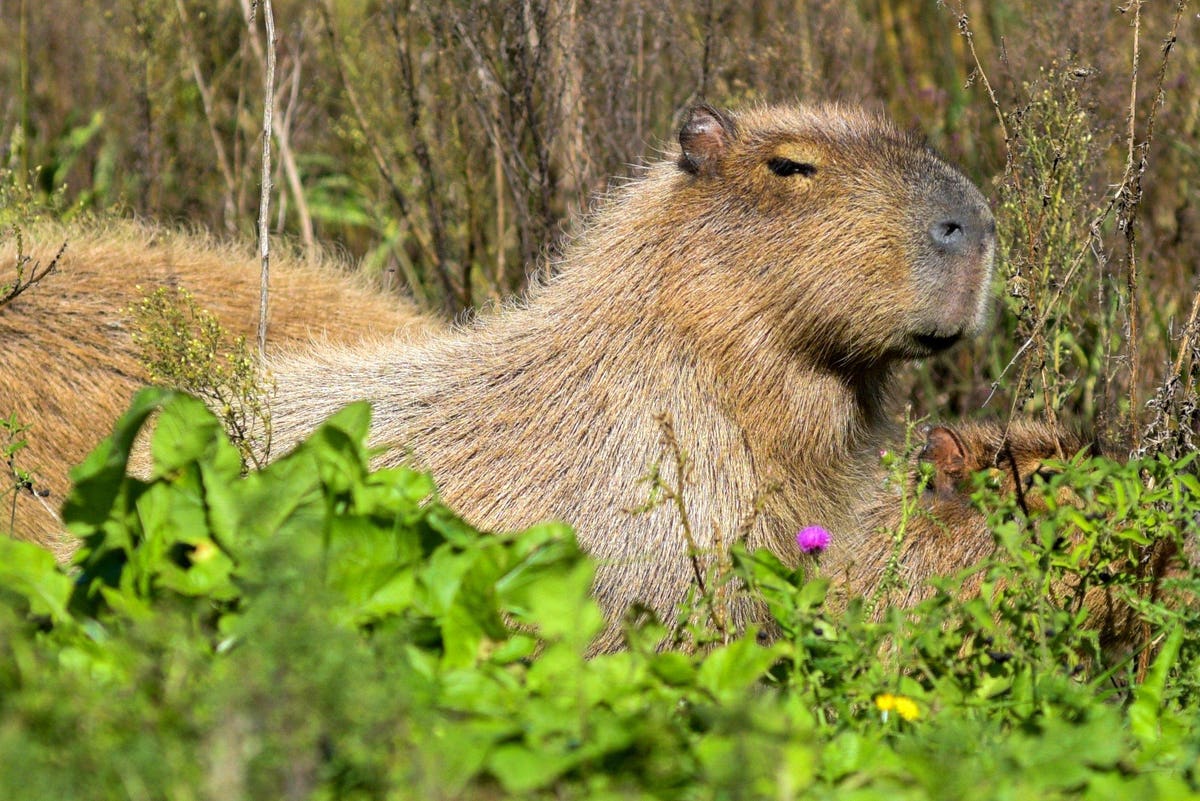 An international team of scientists has sequenced the genomes of 240 species of mammals.

Their publicly available dataset, which contains genomes of mammals ranging from the bumblebee bat to the black rhinoceros, including many endangered species, is the largest and most comprehensive of its kind generated to date. These data will help scientists learn which genetic mutations cause human diseases like cancer.

The Zoonomia Project has analyzed the genomes of mammals over about 110 million years of evolution. A paper about the dataset is published in Nature.

“The core idea for the project was to develop and use this data to help human geneticists figure out which mutations cause disease,” Kerstin Lindblad-Toh, a senior co-author of the study and a professor in comparative genomics at Uppsala University, said in a news release.

Scientists can use the dataset to identify DNA nucleotides that are constant in many species over millions of years of evolution, according to the paper. Changing the positions of those nucleotides could negatively impact the fitness of an animal. This could be helpful for searching for variations that cause diseases. Some animals seem to have resistance to diseases that impact humans, the paper says. For example, previous research has shown that capybaras and elephants have a gene that may suppress tumors.

Although the project is targeted at improving human health, it also has some implications for animal conservation efforts. The researchers found that mammals with higher extinction rates seem to have lower genetic diversity.

Tanya Lama, a graduate student at the University of Massachusetts Amherst who created the first complete genome the Canada lynx, said there is a lot to be gleaned from such a massive and diverse species alignment. She said multidisciplinary and collaborative genome efforts like the Zoonomia Project are becoming more common because it is increasingly possible to analyze the genomes of animals at a higher quality and lower cost.

Lama said genome assemblies for placental mammals are more widely available compared to other animals like reptiles and amphibians, which lag behind despite also having pressing conservation needs.