The skull was a male Paranthropus robustus, a “cousin species” to Homo erectus – a species thought to be direct ancestors of modern humans.

The two species lived around the same time, but Paranthropus robustus died out earlier.

The research team described the find as exciting.

“Most of the fossil record is just a single tooth here and there so to have something like this is very rare, very lucky,” Dr Angeline Leece told the BBC.

The researchers, from Melbourne’s La Trobe University, found the skull’s fragments in 2018 at the Drimolen archaeological site north of Johannesburg.

It was uncovered just metres away from a spot where a similarly aged Homo erectus skull of a child was discovered in 2015.


Archaeologists then spent the past few years piecing together and analysing the fossil. Their findings were published in the Nature, Ecology and Evolution journal on Tuesday.

Co-researcher Jesse Martin told the BBC that handling the fossil pieces was like working with “wet cardboard”, adding he had used plastic straws to suck the last traces of dirt off them.

It is thought that three hominins (human-like creatures) species lived in South Africa at the same time in competition with each other.

As such the skull discovery presented a rare example of “microevolution” within human lineage, Mr Martin said.

Paranthropus robustus had large teeth and small brains, differing from Homo erectus which had large brains and small teeth. It is believed the former’s diet involved eating mainly tough plants, like tubers and bark.


“Through time, Paranthropus robustus likely evolved to generate and withstand higher forces produced during biting and chewing food that was hard or mechanically challenging to process with their jaws and teeth,” said Dr Leece.

The scientists said it was possible that a wetter environment caused by climate change may have reduced the food available to them.

Meanwhile Homo erectus, with their smaller teeth, was more likely to have eaten both plants and meat.

“While we were the lineage that won out in the end, two million years ago the fossil record suggests that Paranthropus robustus was much more common than Homo erectus on the landscape.”

The Sustainable Alternative To The Annual Smartphone Release

Tue Nov 10 , 2020
Among consumer technology, smartphones far and away have the most damaging environmental impact, … [+] largely due to their high-emission production processes. getty As the holiday season approaches, how many of us are planning to upgrade our smartphones? With increasingly lackluster annual smartphone launches and the promise of 5G pushed […] 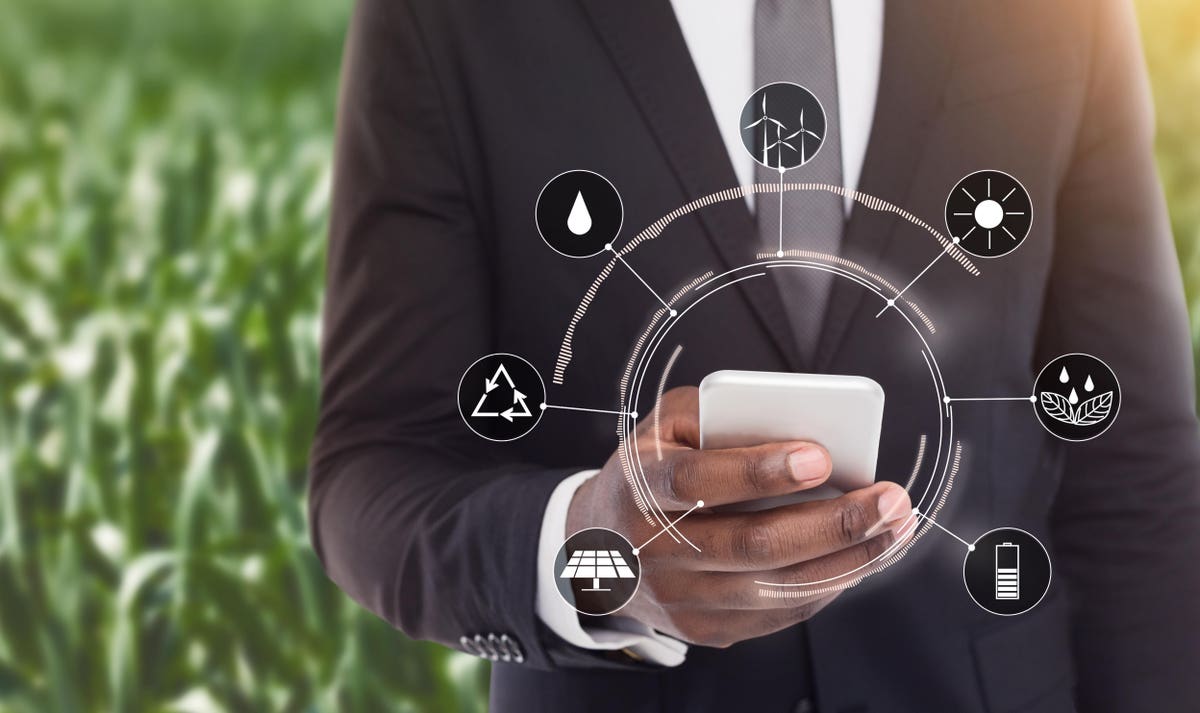