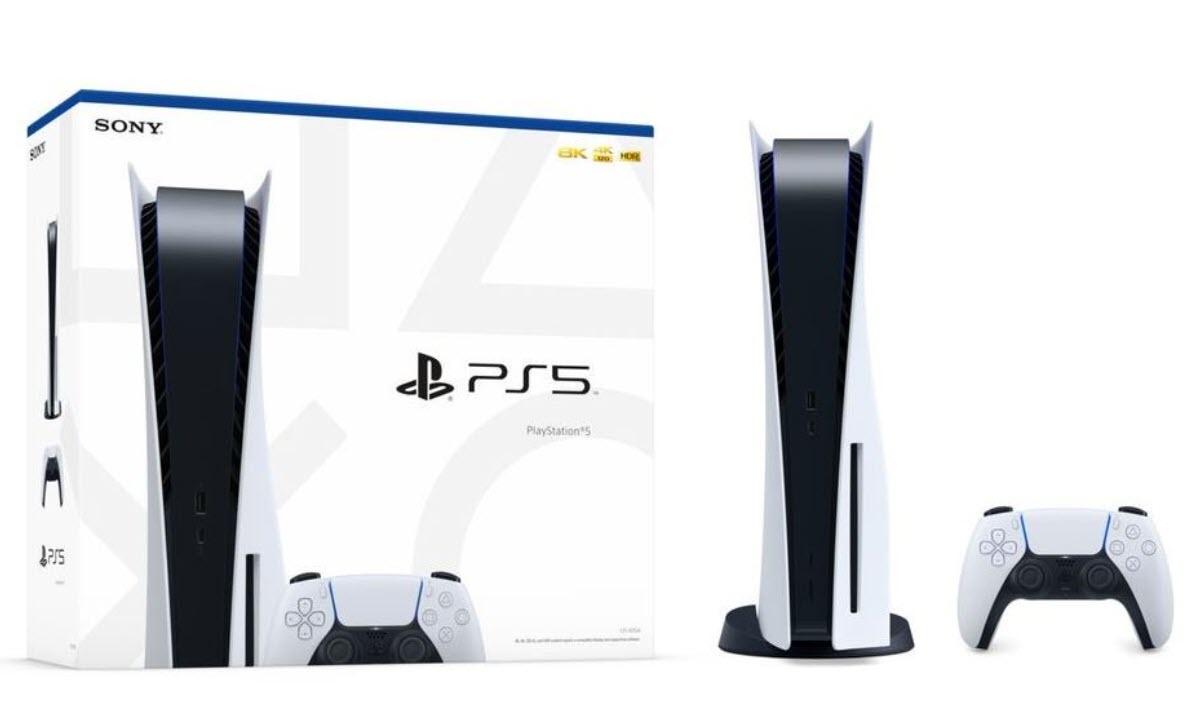 Sony has been a little tight-lipped about PS5 sales to date, and that hasn’t changed much today. While they have confirmed, via a new tweet, that the PS5 is their “biggest console launch ever,” that has not come with any exact sales figures.

This is not a huge surprise, given that Jim Ryan was already previously saying that the PS5 was pre-selling more units in a few hours than the PS4 had in a few weeks. But the scale of this remains unknown. We don’t know if the PS5 is selling 30% more than the PS4 or 300% more in this same period, and that may just come down to supply, ultimately.

The tweet also says that more PS5 stock will be made available to retailers before the end of the year. No doubt there is some amount of stock being saved for a Black Friday release, but if the PS5 has been hard to get to date, it’s probably not going to get any easier come December.

Ryan recently said that “everything is sold” and he was now focused solely on getting supply up. That could be “sold to retailers” not “sold out,” but stock is continuing to be quite limited in a way that will not be resolved until at least some point next year.

The PlayStation 4 is the fourth best-selling video game console of all time, so if the PS5 is off to a stronger start, that bodes well for the entire generation. The PS4 sold 113.5 million by last count, and will probably end up catching the 118.6 million of the Game Boy and Game Boy Color. But nothing has touched the PS2, the number one best-selling console in history with 155 million. Could the PS5 do it? Maybe, but considering we have zero actual sales figures, even an “unprecedented” start is not telling us much until we see some numbers, and see how it sells once Sony is able to produce more stock. This is a long game. The PS4 itself was also the biggest console launch across all console launches at the time, so if the PS5 is bigger than that, it’s literally the fastest selling console in the history of the medium.

The Xbox Series X and S are in similar positions, sold out almost everywhere, only releasing limited stock. Microsoft, meanwhile, has not released official Xbox sales figures in years, and I would not expect that to change this generation. They’ll mostly keep going on about Game Pass subscription numbers instead, which they say they’re more focused on than moving boxes. And yet I would be very surprised if the Series X/S wasn’t off to a much stronger start than the Xbox One.

Maybe Sony is waiting a full month before they release actual figures. I’m not precisely sure why they’re waiting, maybe not to rub the number of units sold in people’s faces who have yet to get one, as if it’s record-breaking, that’s usually something you use as a corporate talking point. But we’ll just have to wait and see.

We’ll keep searching which retailers have PS5 in stock, so stay tuned for that.