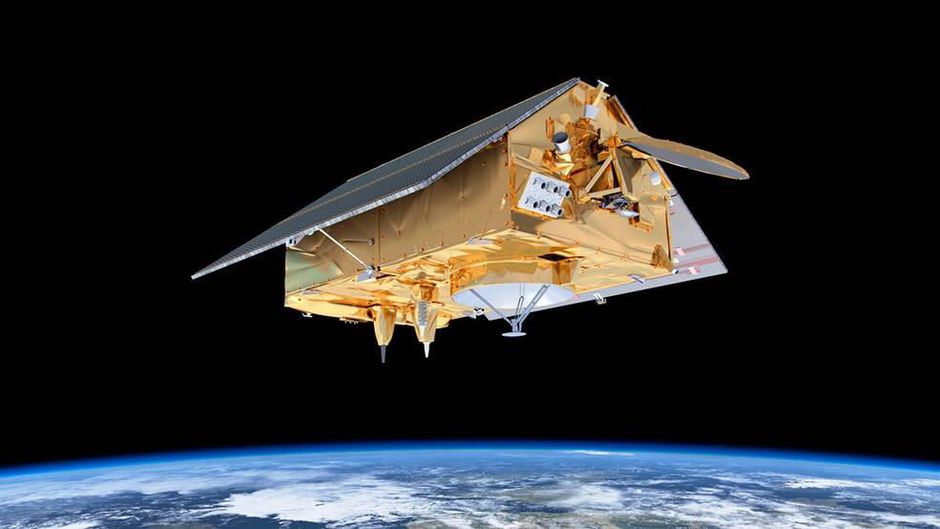 This article, SpaceX launches new NASA satellite and lands with a boom, originally appeared on CNET.com.

A SpaceX
Falcon 9 rocket sent a new NASA
and European Space Agency satellite on its way to orbit from California on Saturday morning. The Sentinel-6 Michael Freilich satellite is the latest in a series of satellites that have provided critical data about sea level rise and climate change for almost three decades. It’s named for the former director of NASA’s Earth Science Division, Michael Freilich, who’s considered a pioneer in conducting oceanography work from orbit.

The new ocean-spying bird will be able to measure sea levels within a few centimeters for 90% of oceans around the globe. A twin satellite named Sentinel-6B will join the effort when it launches in 2025. Instruments on the new satellites will also provide data on atmospheric temperature and humidity that’ll help improve weather forecasts, according to NASA.

The mission began with the fairly rare launch from Vandenberg Air Force Base on the west coast of the US. A statement from Vandenberg sent out earlier in the week warned that multiple sonic booms might be heard in parts of California’s Santa Barbara, Ventura and San Luis Obispo counties as the Falcon 9 first stage returned for a landing after lifting the satellite toward orbit.

The loud booms could be heard on the mission webcast just before the Falcon 9 first stage made a successful landing ashore just a short distance from the launch pad. Check out the feed for yourself below.

It’s just the beginning of a very busy day for SpaceX, which also plans to launch its latest batch of Starlink satellites from Florida.