Taking a look back at another week of news and headlines from Cupertino, this week’s Apple Loop includes a stunning iPhone 13 leak, selected Black Friday deals, a review of the iPhone 12 Pro Max, a closer look at the MacBook Pro M1, why you might want to pass on […]

Looking further ahead, it’s clear that the addition of MagSafe wireless charging to the iPhone will be used to not only introduce a portless iPhone with no nasty gaps weakening the chassis, but also to provide Apple with a gatekeeping technology that preserves the ethos of the ‘Made For iPhone’ seal of approval. Forbes’ Gordon Kelly goes over the details in the latest leak from Front Page tech’s Jon Prosser:

““Not all iPhones next year will be port-less, but one will be… the transition is happening,” he explained. “MagSafe is the bridge between lightning and [portless]. It’s also the way Apple can keep things somewhat proprietary without giving in to something as universal as USB-C.””

With Black Friday here, retailers are offering a number of big discounts on Apple products. Some that are worth drawing attention to:

With a starting price of £1099, the iPhone 12 Pro Max is a big phone in every respect – especially if you bump it up to 512 GB of storage. The increased capability of the camera is one of the main selling points, but it’s not the only one. Samuel Gibbs reviews the largest iPhone, and looks at the physical as well as the performance:

“Thanks to the hard edges I found gripping the 12 Pro Max significantly easier than its rounded and equally heavy predecessor the iPhone 11 Pro Max. I could use it one handed with a bit of finger gymnastics and suffered none of the hand pain I got from trying to grip the bar-of-soap-like 11 Pro Max.”

Read the full review is at The Guardian.

Thanks to the performance of the M1 processor, the new M1 powered Mac machines have been picking up critical acclaim in terms of the available power and benchmarking during the initial reviews. Now that the machines are available for purchase, the second wave of opinion is here, and the practicalities of the ARM-based Macs is becoming clear. Unsurprisingly it’s no longer black and white. Patrick Moorhead has taken an in-depth look at the key areas, including emulation, performance, and battery life. He sums up the experience:

“The new MacBook Pro 13 M1 is going to be fine for users that only use Apple software, but for those who want more, I recommend going with the Intel version for $100 more or looking at the much more competitive diverse Windows-based options out there.

“In the Windows ecosystem, you can get lighter and more diverse designs, higher resolution displays, touch-displays, LTE and 5G, software and peripheral compatibility, and you’ll pay less.”

The M1 Macs Will Be The Slowest Ever

The new M1 powered MacBook Pro, MacBook Air, and Mac Mini machines may be the fastest game in town (at least if you are only looking at Apple’s ecosystem), but it’s important to remember these are the first generation products. The M1 chips will be the slowest ARM-powered Macs, and Apple has stayed with the older design of the Mac. Noted analyst Ming-Chi Kuo reports on the upcoming re-design of the externals in 2021. There’s going to be something better next year, as I explained earlier this week:

“It’s worth noting that Kuo’s date of the second half of 2021 would be, in broad strokes, one year after the launch of the M1 Macs. Tim Cook and his team are no longer reliant on Intel’s chip advances to set the release schedule of Apple’s hardware. With the Axx chips updating on a yearly schedule, matching the hardware release, it would be a fair assumption to assume that any mac hardware released in late Q2 will pick up the presumptively named M2”

iPad And MacBooks Move Out Of China

Foxconn is moving some of the iPad and MacBook assembly lines out of China, at the request of Apple, according to reports this week. The move comes with a nod towards the increased trading tensions between the US and China, where the majority of Apple products are assembled. Yimou Lee reports:

“Taiwanese manufacturers, wary of being caught up in the tit-for-tat trade war, have moved or are considering moving some production from China to countries such as Vietnam, Mexico and India.

“Foxconn is building assembly lines for Apple’s iPad tablet and MacBook laptop at its plant in Vietnam’s northeastern Bac Giang province, to come online in the first half of 2021, the person said, declining to be identified as the plan was private.”

Apple’s latest advert for the holidays has been launched. It features rapper Tierra Whack shrunk to the size of the HomePod Mini. You’ve also got Academy Award winner Spike Jonze, and singer-songwriter FKA twigs in the credits. David Griner reports:

“The spot serves as the brand’s holiday ad for 2020. The selection of Whack as the ad’s star is reminiscent of Apple’s prescient selection of Billie Eilish for its 2018 holiday track, shortly before Eilish became a global phenomenon.

“…Apple is known for being a brand with an eye for emerging musical talent, with the spotlight this time going to Whack. Two of her songs—Feel Good and Pepper and Onions—are featured in the ad.”

Following their promotion to ‘lead product’ at Apple’s September event, the two models of Apple Watch will be fighting it out this holiday season to be the top-selling wearable. The Apple Watch SE has the advantage of price, while the Apple Watch Series 6 leans more into features. But which is better? Chance Millar has the comparison, including the difference in the well-being features:

The economic impact of the coronavirus pandemic on the smartphone ecosystem has been one of the key influences in 2020, but what has it done to the usage patterns of smartphone users? Kantar offers some insight in its latest report, such as the luse of fitness trackers:

“One activity where behavior has fundamentally changed is the use of fitness tracking apps on smartphones. Across the EU5, usage of such apps has registered an average of 5% growth during lockdown, a trend that has continued even during Q3 and shows no signs of returning to pre-COVID levels. Conversely, in the US fitness tracking showed a 7% decrease during lockdown and still remains lower than pre-COVID levels.”

Apple Loop brings you seven days worth of highlights every weekend here on Forbes. Don’t forget to follow me so you don’t miss any coverage in the future. Last week’s Apple Loop can be read here, or this week’s edition of Loop’s sister column, Android Circuit, is also available on Forbes. 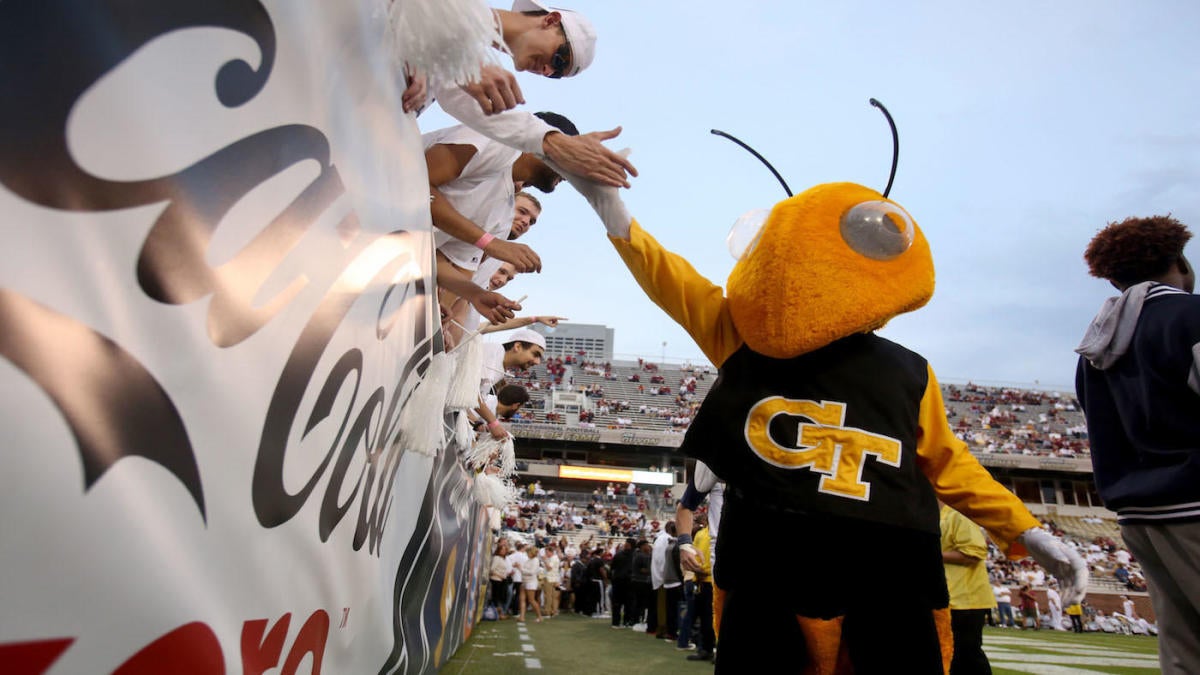