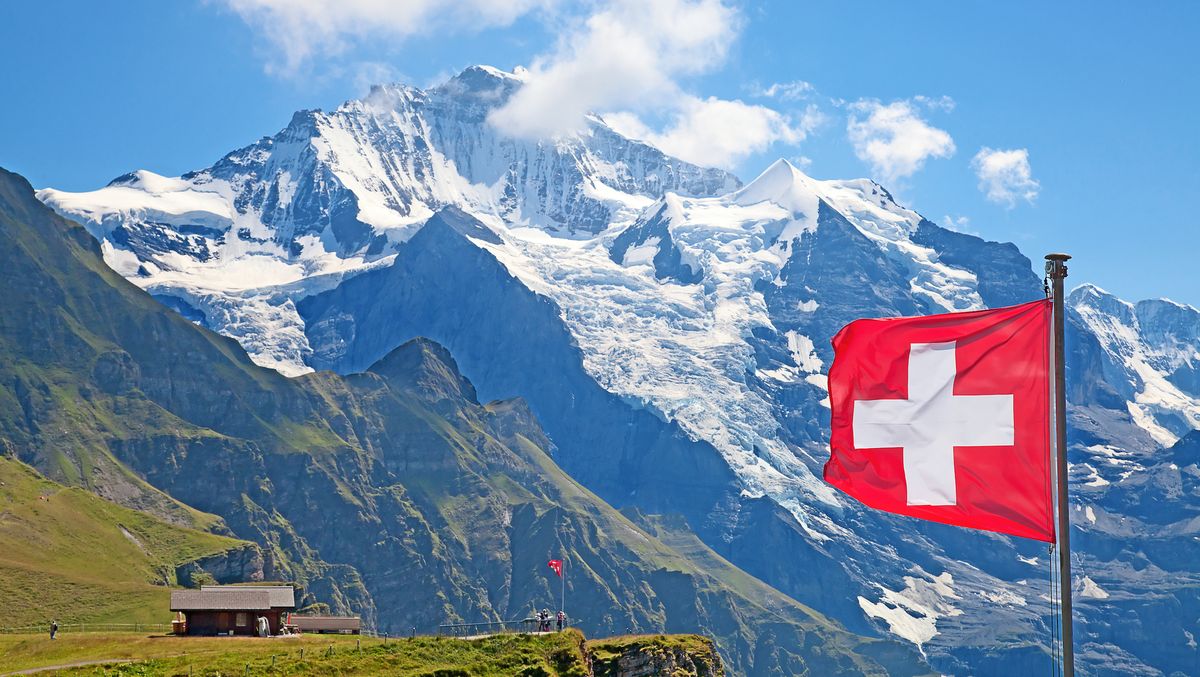 The Swiss Alps are going through a growth spurt, according to a new study suggesting that part of the mountain range is lifting upward faster than it is eroding.

The finding goes against the conclusions of two previous studies, which suggested that the Alps were neither growing nor shrinking.

However, an international team of researchers has now found that isn’t the case, after analyzing different isotopes, or versions of an element, in the sand from hundreds of rivers in the European Alps. One particular isotope — beryllium-10 (10Be) — revealed information about erosion rates in different parts of the Alps, the team said.

Related: In photos: The vanishing glaciers of Europe’s Alps

The isotope 10Be is formed in part when cosmic rays, or fragments of atoms such as protons, electrons and charged nuclei, stream through Earth‘s atmosphere and reach the planet’s surface. When those cosmic rays hit