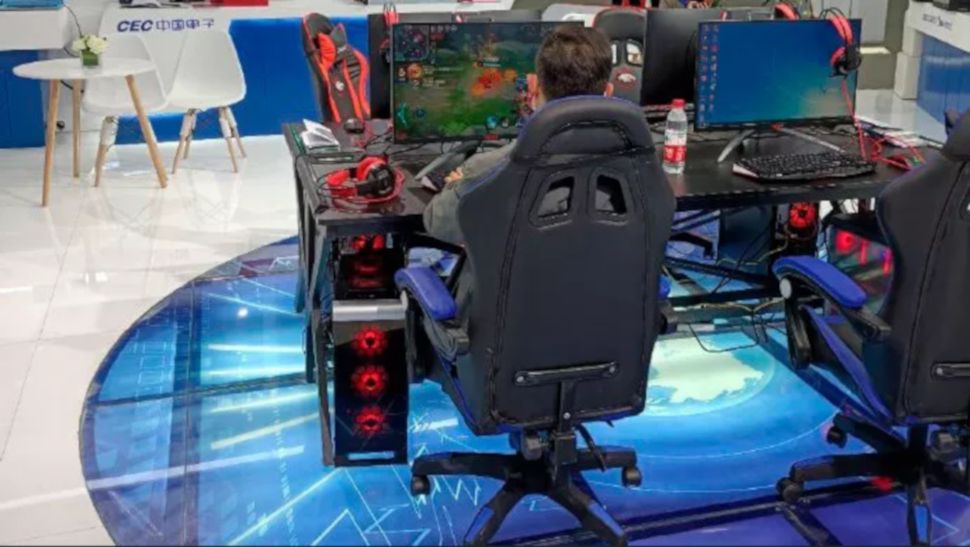 Apple is making good on its promise to introduce the first Macs using its Arm-based silicon. The company has introduced new versions of the MacBook Air, Mac Mini, and 13-inch MacBook Pro that reportedly deliver speed and battery life advantages over x86-based systems.

The new computers revolve around a brand-new M1 processor that builds on the technology used in iPhones, iPads, and the Apple Watch. The 5-nanometer chip includes four high-performance cores, four high-efficiency cores and an eight-core GPU. Apple claims the new Arm MacBooks offer higher performance per watt than a comparable Intel processor, and the fastest integrated graphics in any laptop. Apple boasts that Macs are overall