Colorado Springs ranks 15th among the best places for technology workers, offering the best combination of quality of life and job prospects, according to a study by the Computing Industry Technology Association (CompTIA).

Colorado Springs moved up one spot from last year in the annual ranking, which is based on CompTIA’s evaluation of U.S. metro areas with populations of more than 250,000, where demand for technology professionals is high. Denver and Boulder also ranked in the top 15, with Denver falling one spot to 10th and Boulder moving up two spots to 12th. Colorado and North Carolina were the only states with three cities in the top 15.

The top rankings by the three Front Range cities was reinforced by the 2020 Milken Institute State Technology and Science Index, which ranked Colorado second to Massachusetts, the same rank both states

Titan Robotics and Terra Ferma, both of Colorado Springs, have been awarded grants totaling nearly $500,000 to help turn new technology into commercial products.

The two companies were among 37 Colorado firms that received $7.66 million in grants from the Colorado Office of Economic Development and International Trade under the agency’s advanced industries accelerator program. The grants are to demonstrate proof of concept and to help attract or retain early-stage capital for companies to turn newly developed technology into commercial products that can be created or made in Colorado and exported globally.

Titan Robotics builds and sells large-scale, industrial 3-D printers; it also does print jobs for customers. Titan  plans to use its $250,000 grant to build a demonstration unit 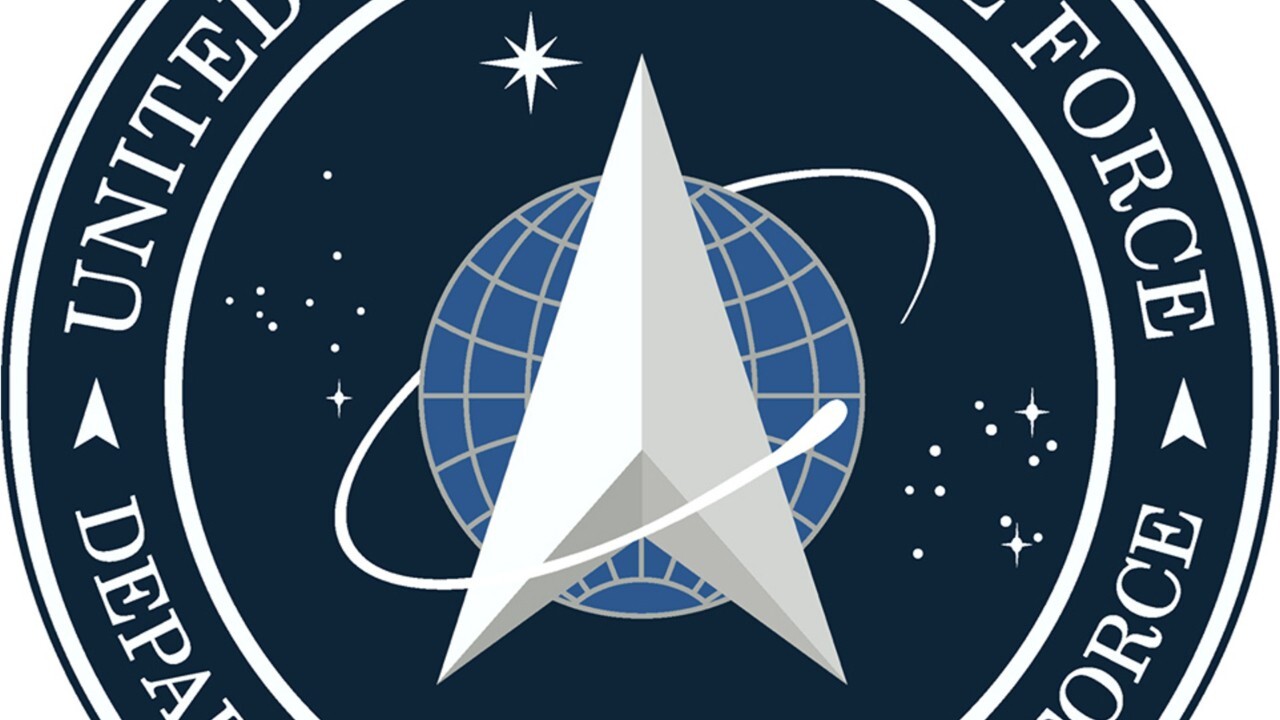 Colorado Springs would be an ideal location for future Space Command headquarters, say lawmakers in the Centennial State.

Last week the Department of the Air Force announced the six candidate locations being considered for the headquarters of the U.S. Space Command.

Peterson Air Force Base is currently the Command’s provisional headquarters. The long-term Space Command headquarters will be selected in early 2021.

SPACE COMMAND HEADQUARTERS WILL BE IN ONE OF THESE SIX STATES, AIR FORCE ANNOUNCES

Virtual and on-site visits will now be conducted at the six candidate locations before the headquarters site is chosen, according to the Department of 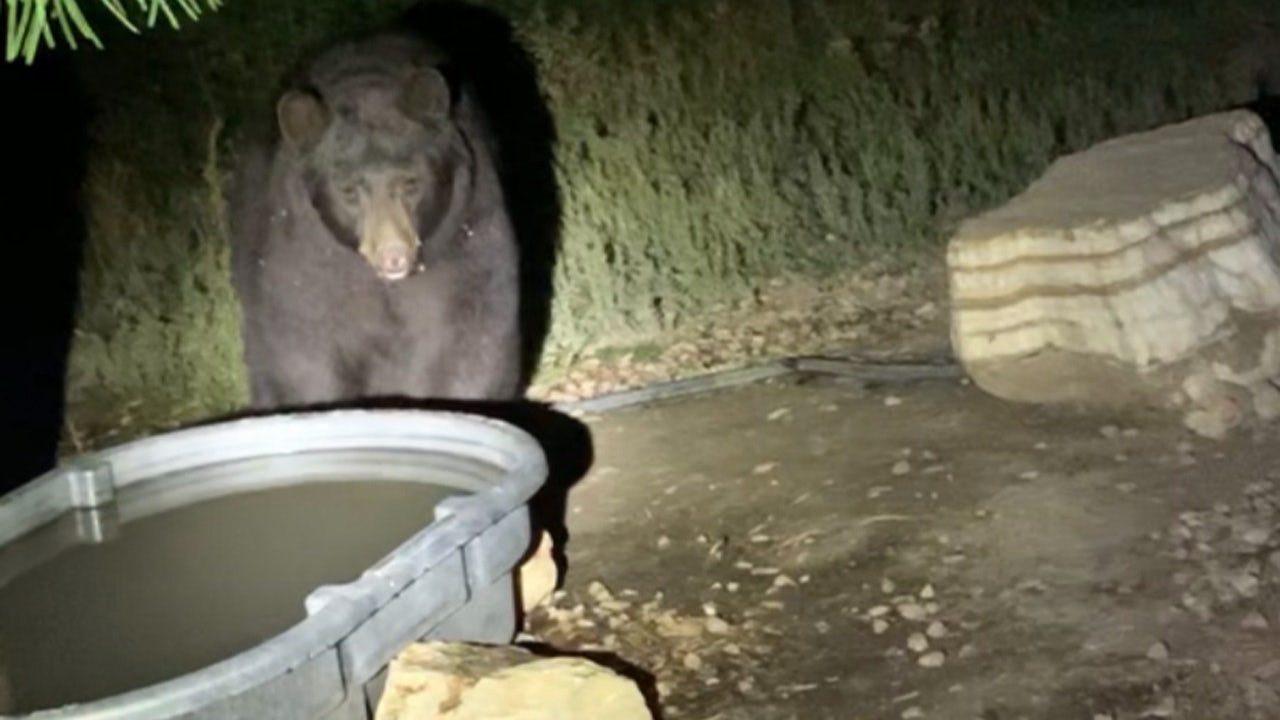 A couple in Colorado was slapped with a citation after luring and feeding bears, according to officials who are now using the incident as a reminder of the dangers of feeding wildlife.

Officials said the “egregious incident” took place in the community of Castle Rock, in Douglas County, where misdemeanor charges were filed against a couple for knowingly luring bears.

“It is selfish and unethical to feed bears,” area manager Matt Martinez said in a news release. “You are going to end up unintentionally killing those animals and also putting yourself in harm’s way. If what you want is a pet or just to connect with an animal, choose a domestic breed that has evolved to live with people.”

© Provided by CNBC
A firefighter is silhouetted as Cameron Peak Fire, the largest wildfire in Colorado’s history, burns outside Drake, Colorado, U.S., October 17, 2020.


Wildfire season in Colorado would normally be nearing its end by now. Instead, dry conditions fueled what’s now become the state’s largest wildfire in history.

The Cameron Peak fire, which ignited in August, is still raging through the state, burning more than 200,000 acres and further straining already an under-resourced emergency response grappling

Every time you think you’ve seen it all as a climate reporter, the crisis throws something new at you. The latest point in case: the aptly-named East Troublesome Fire has traversed the continental divide in the Rocky Mountains at a time when snow is usually beginning to settle into the hinterlands.

While most eyes have been on California’s record-setting wildfire season, Colorado has also been ablaze in a bad way. The East Troublesome Fire and the Cameron Peak Fire are extremely active even by peak fire season standards, let alone what used to be the offseason. Those two fires are the first- and fourth-largest fires on record in the state, respectively. The Pine Gulch Fire, a conflagration extinguished earlier this year, was the second-largest, meaning three of the five biggest fires the 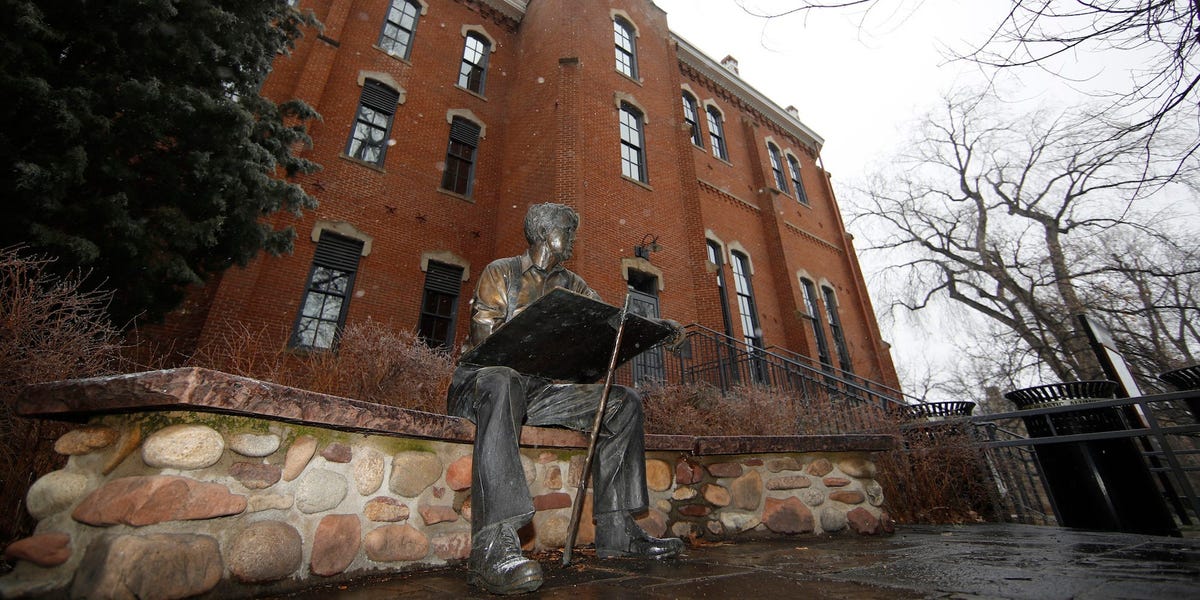 Tech has been a major growth driver in Colorado over the past decade, with the state emerging