Older adults are especially vulnerable to the effects of the COVID-19 pandemic — with higher risks of severe complications and death, and potentially greater difficulties accessing care and adapting to technologies such as telemedicine. A viewpoint article published in the Journal of the American Medical Association notes that there’s also a concern that isolation during the pandemic could be more difficult for older individuals, which could exacerbate existing mental health conditions. Information gathered over the past several months suggests a much more nuanced picture, however.

“Over the spring and summer of 2020, we were struck by a number of individual studies from all over the world that reported a consistent theme: Older adults, as a group, appeared to be withstanding the strains on mental health from the pandemic better than all other age groups,” said lead author Ipsit Vahia, MD, medical director of the Geriatric Psychiatry Outpatient Services and the

(The Conversation is an independent and nonprofit source of news, analysis and commentary from academic experts.)

(THE CONVERSATION) Shortly after Abraham Lincoln was elected on Nov. 6, 1860, a woman from Alabama, Sarah Espy, documented her concerns in her diary. She wrote that she felt “grieved,” and explained why. “For it is thought now to be certainty that Lincoln…and that the Southern States are going to withdraw from the Union. If so, it is the beginning of woe.”

While the particular concerns change, every election triggers distress for some people. That certainly held true for the previous two presidential elections: Many Americans were deeply upset following the victories of Barack Obama in 2008 and of Donald Trump in 2016.

Symptoms of depression – sadness, loneliness and fatigue – seem to be common responses to electoral loss. This may prove to be a particularly widespread phenomenon in the aftermath of the 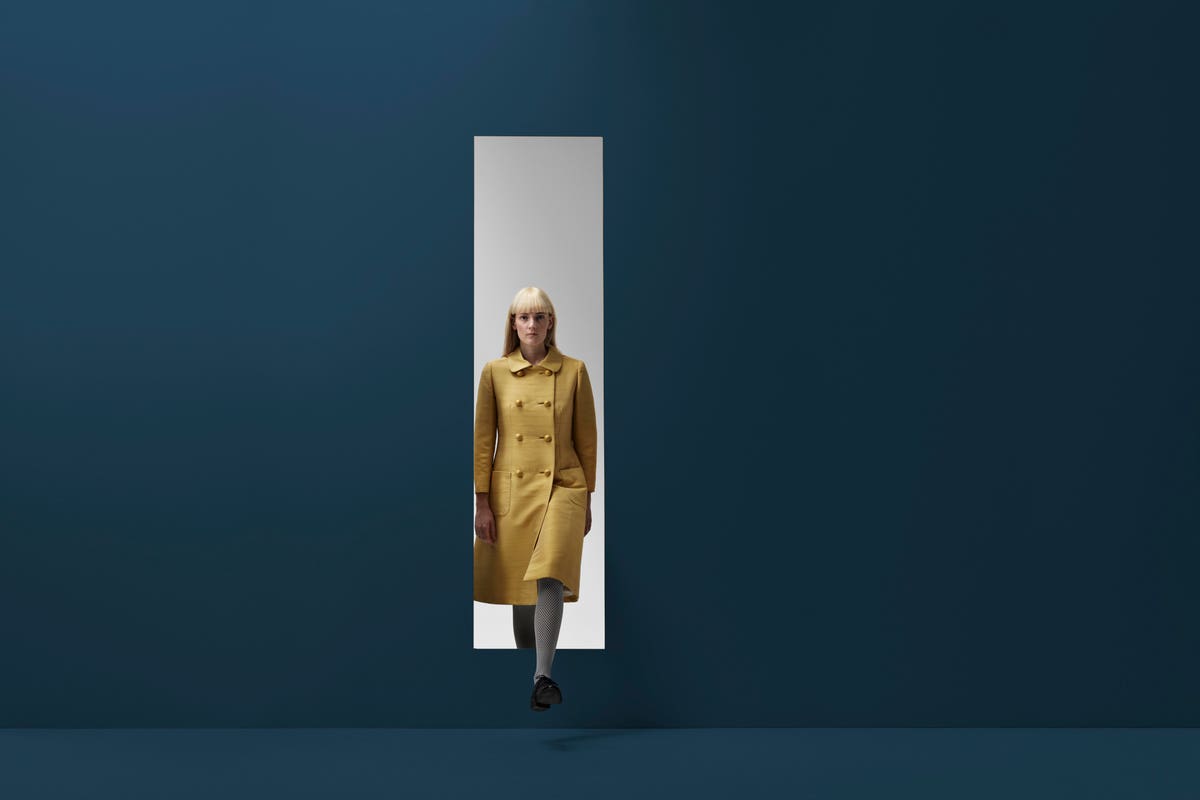 Before Covid-19 tipped the world upside down, we were in the midst of a digital revolution that was delivering change on an unprecedented scale. Such notions can run the risk of seeming somewhat quaint given the disruption brought about by the pandemic during 2020, but they were often accompanied by suggestions that people are generally averse to change, despite a clear and present need to be able to adapt to the shifting sands beneath our feet.

There is a degree of evidence to support that, with research showing that we are hard-wired to follow the herd to a large extent. Similarly, research from the University of British Columbia suggests that people are, by and large, conformists who copy things that are popular, as these things are often quite useful.