As a long-time business executive and adviser to entrepreneurs, I see a definitive shift away from customer trust in traditional business messages, and the executives who deliver them.

Today’s digitally distracted consumer is led to trust only things that they see with their own eyes. They want the raw data versus a polished message.

This distrust for the scripted message has led to a new demand for unfiltered marketing, and the emergence of business credibility heroes, like Elon Musk, with his bold statements, and sometime villains, such as Mark Zuckerberg defending Facebook privacy practices.

I just finished a new book, “Unfiltered Marketing,” by Stephen Denny and Paul Leinberger, which helped me put this digital communication transformation into perspective for all business owners.

I believe that the sooner every entrepreneur and brand builder adapts to this emerging trend, the sooner they will find success. I summarize the key elements of the

Amazon-powered employee tracking is coming to a warehouse, and possibly a store, near you.

The ecommerce, logistics, and (among other things) cloud computing giant quietly previewed Tuesday new hardware and software development kits (SDK) which add machine learning and computer vision capabilities to companies’ existing surveillance camera networks. And in what should come as no surprise as companies around the world ramp up employee monitoring, customers are already champing at the bit to sic Amazon’s tech on their own workers.

Amazon, of course, is notorious for monitoring its fulfillment center workers’ movements in excruciating detail. From social-distance tracking systems to automatic tools that keep tabs on “the rates of each individual associate’s productivity,” Amazon has a well deserved reputation for invasiveness. AWS Panorama, shown off at the AWS re:Invent conference, offers some version 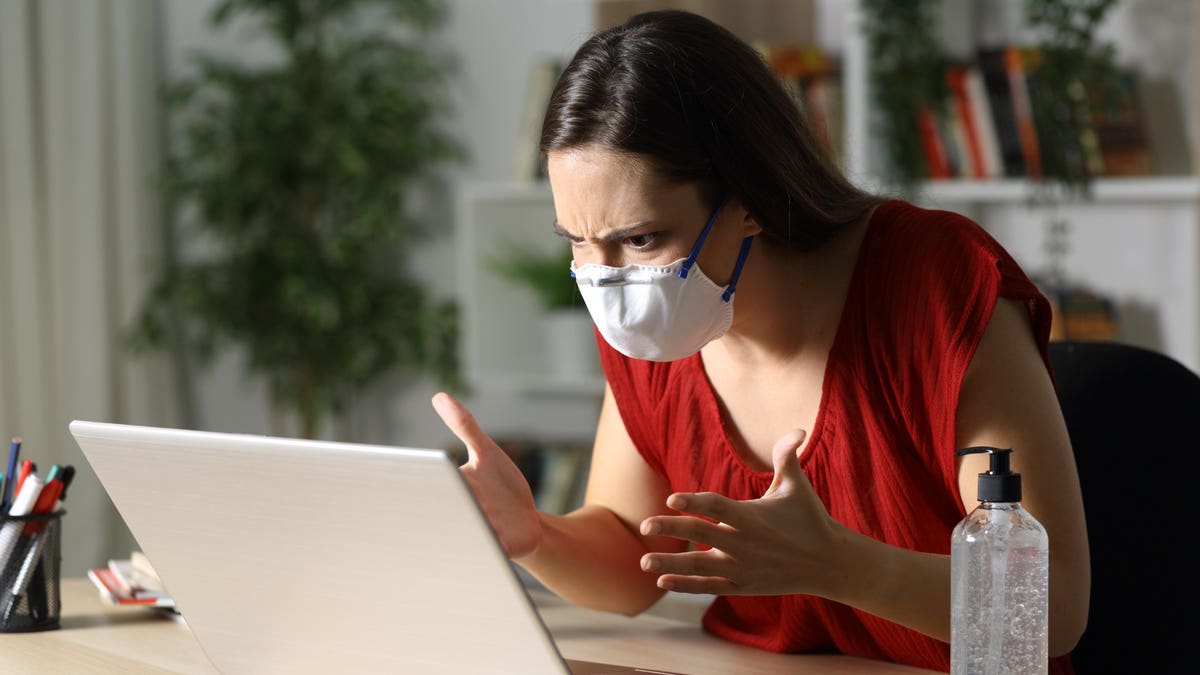 Are customers behaving worse toward the people who serve them, in the face of the Covid-spawned crisis we’re all living through? Or are customers actually getting easier to please and more empathetic to the plight of the businesses and the customer service employees with whom they interact?

The reality is that it’s going both ways. First, here’s what I’m seeing (in my work as a customer service consultant and turnaround expert), on the negative side: Some customers, being under stress themselves, have been taking that stress out on what they view as a safe target: customer service representatives they interact with from a distance rather than family members they know they’ll have to face again at the dinner table or in the marital bed.

Which is monumentally unfair, but there it is.

In addition, the bizarro and disheartening national divide on masks and other anti-pandemic safety precautions has led 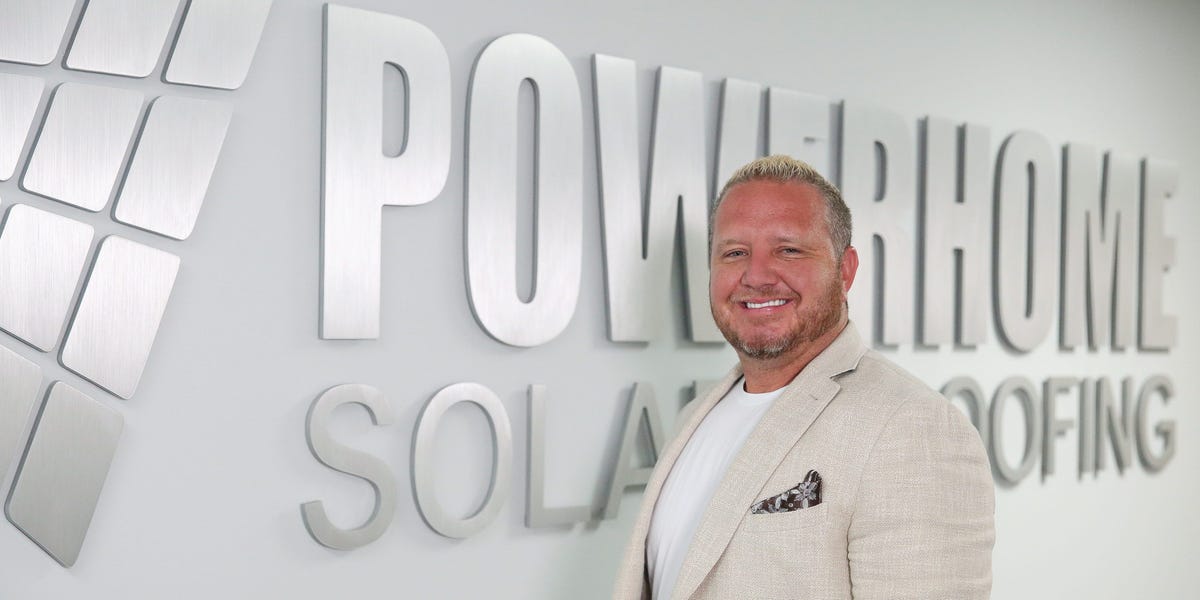 Powerhome Solar, which is among the nation’s fastest-growing energy firms, is facing complaints from customers about performing sloppy installations and providing poor customer service that’s left some of them stuck with expensive panels that they say don’t work.

The allegations, made by 11 customers who spoke with Business Insider, follow our previous investigation into Powerhome. That story reported that the company appears to use misleading sales tactics to sell high-priced rooftop solar panels and was based on a review of legal records, interviews with a dozen current and former employees, and internal memos.

Customers we spoke with for this story say they experienced problems with Powerhome Solar that extend beyond the company’s sales practices.

One customer said he thinks that 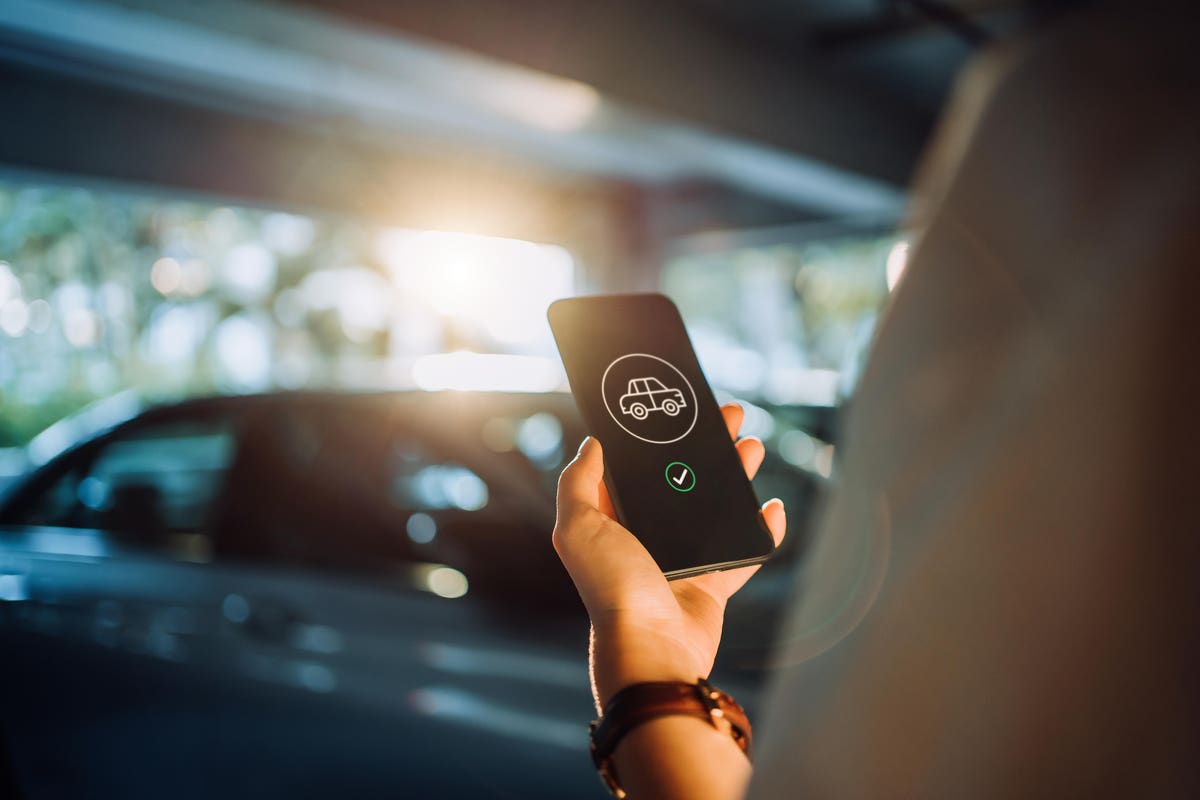 CTO of Wunderman Thompson NA, applying technology to drive client growth across the Americas and beyond.

Spotify, AirBnB, Uber, Netflix and Amazon (SAUNA) have all adopted this model, facilitating interactions between artists and listeners, hosts and guests, drivers and riders, buyers and sellers. The platform opportunity is poised to grow — in 2016, an Accenture survey found that 81% of executives believed platform-based business models would be core to Figuring out how to work from home is challenging. It’s hard enough figuring out how to balance all of the things that go into work, and a family, and everything else that occupies our lives. Add to that a pandemic, and the fact that we’re now doing all of those things from home, and it can quickly get overwhelming.

One of the saving graces has been that many companies recognized the challenges people faced, and did what they could–within their own power–to alleviate those challenges where they could. For example, Zoom has removed the 40-minute time limit on free meetings for Thanksgiving. Other technology companies made versions of their software available for free.

Even Comcast, the country’s largest cable provider, had previously suspended data caps back in March. That was helpful considering how many of us were working from home while-;in many cases-;also trying to help children stay connected to

“Infinia ML has a proven ability to bring machine learning out of the lab and into the real world, and its capabilities align well with the ‘new DXC’, which is focused on our customers and

Telecommunications giant Comcast on Tuesday pushed back against customers’ concerns about a new data cap by arguing few if any users ever exceed the limit.

Comcast will place a 1.2 terabyte cap on its Xfinity subscribers in 14 states in the Northeast, including New York, according to a report Monday from PC Magazine.

Customer backlash followed on social media with one commentator on Twitter complaining that limits would go into effect at a time when more Americans rely on online services during the pandemic.

Others said the internet should be treated like a utility, where rates are more controlled. Another lamented the lapse of net-neutrality measures, which level the playing field for subscribers.

Australian software-as-a-service (SaaS) company TechnologyOne has reported an 8% increase in after-profit tax to earn nearly AU$63 million for the 2020 financial year when compared to the AU$58.5 million recorded in 2019.

Before tax, however, the company’s profit increased by 13% to AU$86 million.

“Our Global SaaS ERP solution is transforming our customers’ business and makes life simple for them. When COVID-19 hit, our solution enabled our SaaS customers to