Next week on Wednesday December 2nd it begins!

Well technically it begins at 4pm, but what exactly begins? Our Demo Day for the Startup Boost 2020 Ireland Pre Accelerator!

Over a 6 week volunteer lead program we have had the chance to work with speakers and mentors from including entrepreneurs, angel investors, VC’s, government and industry experts who all gave their time freely to help prepare our 8 startups for their next steps in building their companies, and we need your help.

After all of this amazing work it’s time to showcase all of this early stage tech talent at Demo Day. On the day we kick off at 4pm where you will get to watch for the first time at our hybrid live event pitches from this years Startup Boost Ireland cohort followed by a panel thoughtfully titled, “Show Me The Money!” 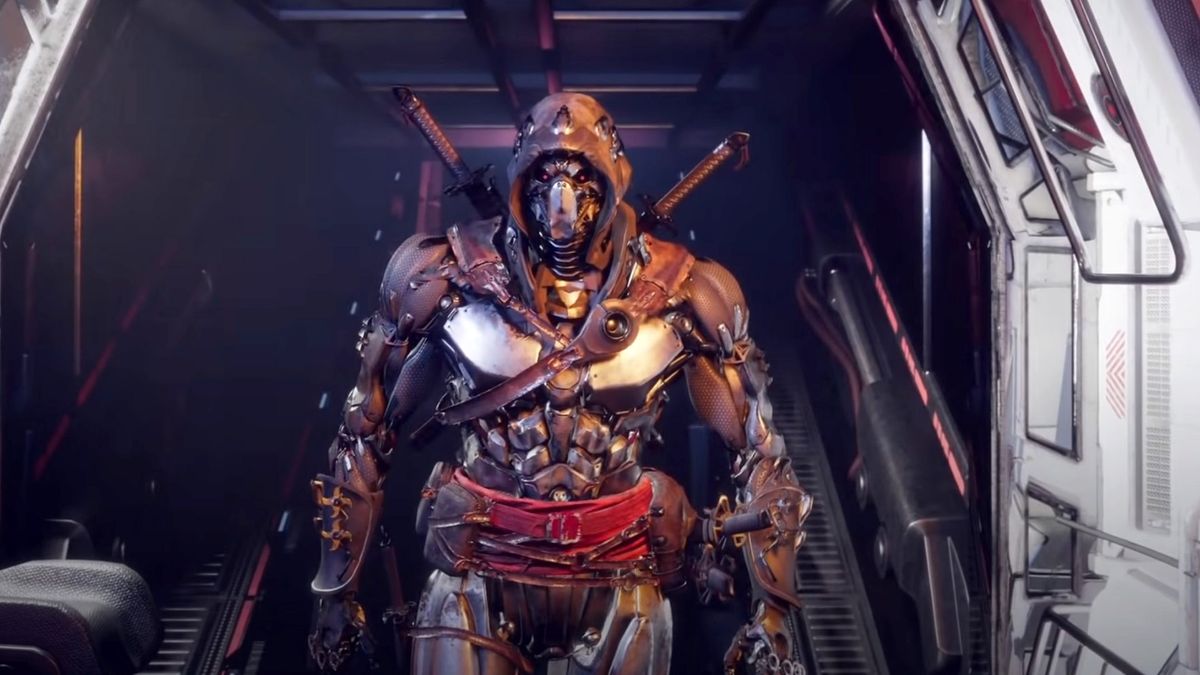 Getting excited about GPU tech demos is something PC gamers used to do back in the 90s, but when they look as good as AMD’s new ray tracing demonstration then we’re happy to pretend to be 14 again. Hell, we’re as excited about the next generation of Radeon graphics cards as the next human.

Hanger 21 from AMD (via Videocardz, PC Games Hardware) uses DirectX 12 Ultimate, FidelityFX (AMD’s toolkit for implementing screen-space reflections, ambient occlusion, and more into games), along with Microsoft’s DirectX Raytracing tech. And it takes all of that in order to create a video of some big men stomping around a spacecraft hangar with some fancy lighting effects.

What we’ve got here is really a teaser trailer for the main event, which actually launches on November 19th. That’s the day after reviews drop for the new AMD Radeon RX 6800 XT and Radeon RX 6800 cards.

Biotech can often, and sometimes literally, fly over our heads. However, the pandemic has shown an increased need for investment and focus on solutions that work on human and planetary health. For IndieBio, a science and biotech accelerator run by VC firm SOSV, this unprecedented year offered high stakes and new challenges.

Today and tomorrow, the biotech accelerator is hosting its twice-annual demo day.

Starting in 2015, IndieBio has provided resources to founders solving complex challenges with biotech, from fake meat to sustainability. Over the years, the accelerator has created a portfolio of biotech companies valued at over $3.2 billion, including companies like Memphis Meats, which develops cultured meat from animal cells; NotCo, a plant-based food brand; and Catalog, which uses organisms for data storage.

As part of the accelerator, each participating company receives $250,000 in capital, numerous other services and access to lab space. In July, the founder and

The shareholder update call will be facilitated by Draganfly CEO, Cameron Chell who will provide an update on the state of the industry, Draganfly’s current projects, customers, recent sales and the future-state road map.

Dr. Jack Chow, Former US Ambassador and Assistant Director-General of the World Health Organization on Infectious Disease and current Draganfly board of advisor member will address the current Global Pandemic scenario and the important role of Draganfly.

Dr. Javaan Chahl, Defense science and technology chair at the University of South Australia and

FaceCake presented an omni-channel consumer shopping journey that demonstrated the ability to virtually Try-On different types of products live as though looking in a mirror for highly realistic AR virtual shopping, including jewelry, apparel, accessories, makeup, and home décor. FaceCake highlighted key patented aspects of its platform including Visual Search,