Alzheimer’s disease (AD) is a neurodegenerative disorder that affects a significant proportion of the older population worldwide. It causes irreparable damage to the brain and severely impairs the quality of life in patients. Unfortunately, AD cannot be cured, but early detection can allow medication to manage symptoms and slow the progression of the disease.

Functional magnetic resonance imaging (fMRI) is a noninvasive diagnostic technique for brain disorders. It measures minute changes in blood oxygen levels within the brain over time, giving insight into the local activity of neurons. Despite its advantages, fMRI has not been used widely in clinical diagnosis. The reason is twofold. First, the changes in fMRI signals are so small that they are overly susceptible to noise, which can throw off the results. Second, fMRI data are complex to analyze. This is where deep-learning algorithms come into the picture.

In a recent study published in the Journal 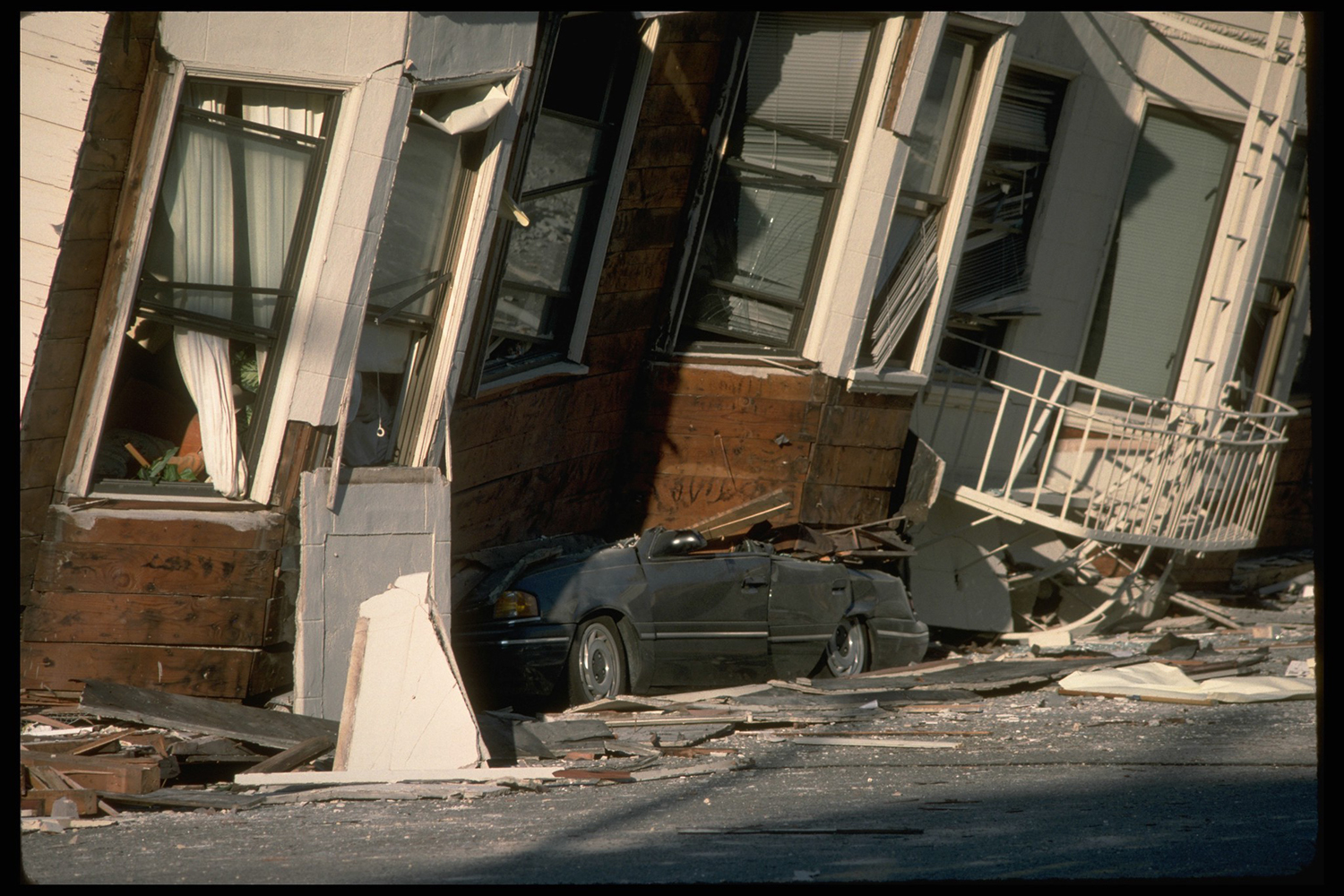 Measures of Earth’s vibrations zigged and zagged across Mostafa Mousavi’s screen one morning in Memphis, Tenn. As part of his PhD studies in geophysics, he sat scanning earthquake signals recorded the night before, verifying that decades-old algorithms had detected true earthquakes rather than tremors generated by ordinary things like crashing waves, passing trucks or stomping football fans. 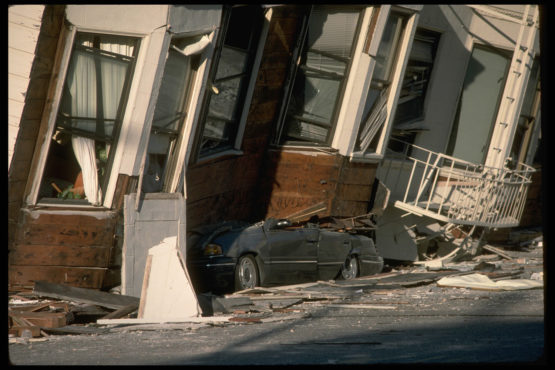 “I did all this tedious work for six months, looking at continuous data,” Mousavi, now a research scientist at Stanford’s School of Earth, Energy & Environmental Sciences (Stanford Earth), recalled recently. “That was the point I thought, ‘There has to be a much better way to do this stuff.’”

This was in 2013. Handheld smartphones were already loaded with algorithms that could break down