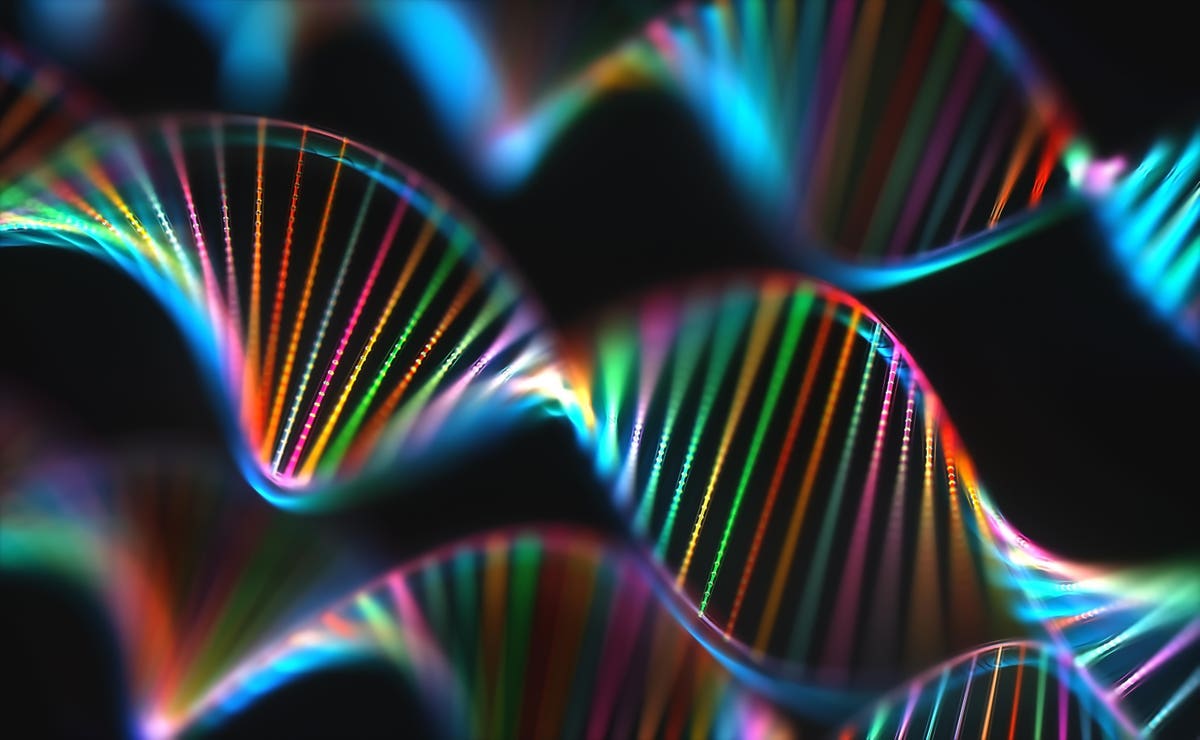 Will the Apple Watch Series 10 or 12 offer handy real-time DNA sequencing? It’s not beyond the realm of possibility, thanks to a series of scientific breakthroughs. And it could revolutionize personalized medicine, especially for super-malignant cancers.

Sequencing a genome used to be science fiction.

That changed when the Human Genome project kicked off in October of 1990. But it wasn’t until 13 long years had passed that the project actually completed in April of 2003. Today, sequencing a genome takes between two to four days: a massive improvement, but still not just something you check like the time on your smartwatch.

Now scientists at IMEC, an international innovation hub, have open-sourced software to bring that down to between 10 minutes and a few hours.

Transcription factor proteins are the light switches of the human genome. By binding to DNA, they help turn genes “on” or “off” and start the important process of copying DNA into an RNA template that acts as a blueprint for a new protein.

By being choosy about which genes they turn on, transcription factors determine which rooms in the house are lighted and which aren’t, or rather, which components of a person’s genome are activated.

The findings appear Oct. 21 in the journal Nature.

Most of the time, DNA replication