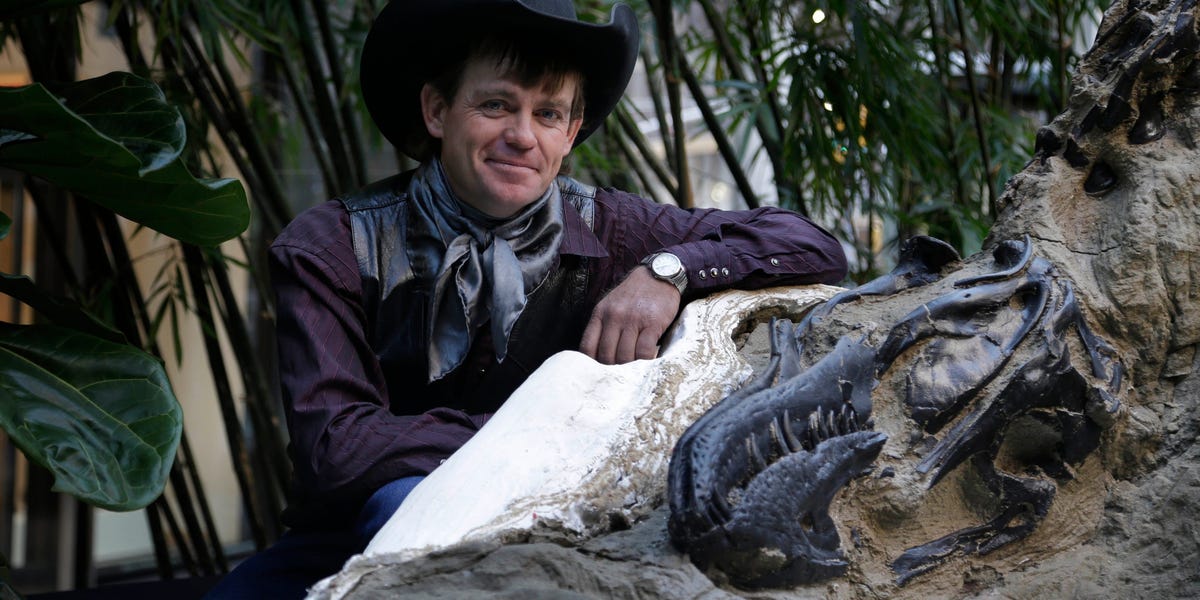 A 67-million-year-old fossil pair known as “Dueling Dinosaurs” consists of a remarkably preserved T. rex alongside the bones of an equally intact Triceratops.

For years, the skeletons languished in labs and warehouses as ranchers and paleontologists fought a legal battle over their ownership. On Tuesday, that fight ended: The North Carolina Museum of Natural Sciences bought the dinosaurs for $6 million, according to the Charlotte Observer. The 30,000-pound fossils will soon arrive at the museum, which plans to begin work on a new Dueling Dinosaurs exhibit in May.