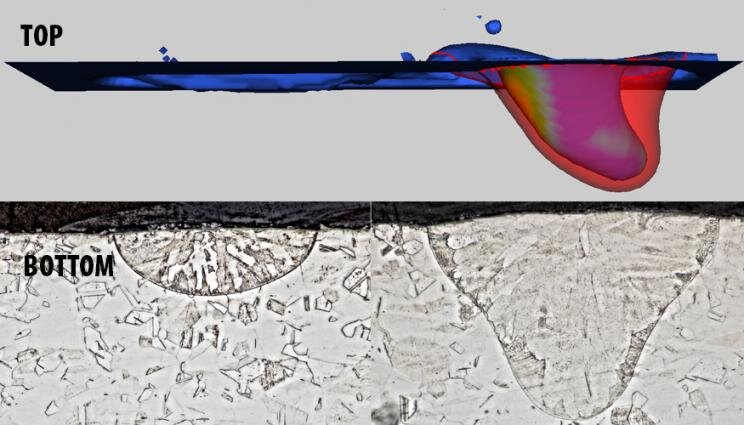 Lawrence Livermore National Laboratory (LLNL) researchers have taken a promising step in improving the reliability of laser-based metal 3-D printing techniques by measuring the emission of electrons from the surface of stainless steel during laser processing.

Faraday Future (FF), a California-based global shared intelligent mobility ecosystem company, today announced that it has joined a coalition made up of 30 companies to launch the Zero Emission Transportation Association (ZETA), an organization dedicated to achieving 100% electric vehicle (EV) sales in the United States by 2030. Founding members are industry leaders in the EV space including Tesla, Uber and EVgo whose values and strategic interests support ZETA’s principles of EV adoption and growth in the US.

ZETA is the first coalition of its kind advocating for 100%

Researchers at the National Institute of Standards and Technology (NIST) and their colleagues have demonstrated a room-temperature method that could significantly reduce carbon dioxide levels in fossil-fuel power plant exhaust, one of the main sources of carbon emissions in the atmosphere.

Although the researchers demonstrated this method in a small-scale, highly controlled environment with dimensions of just nanometers (billionths of a meter), they have already come up with concepts for scaling up the method and making it practical for real-world applications.

In addition to offering a potential new way of mitigating the effects of climate change, the chemical process employed by the scientists also could reduce costs and energy requirements for producing liquid hydrocarbons and other chemicals used by industry. That’s because the method’s byproducts include the building blocks for synthesizing methane, ethanol and other carbon-based compounds used in industrial processing.

The team tapped a novel energy source from the