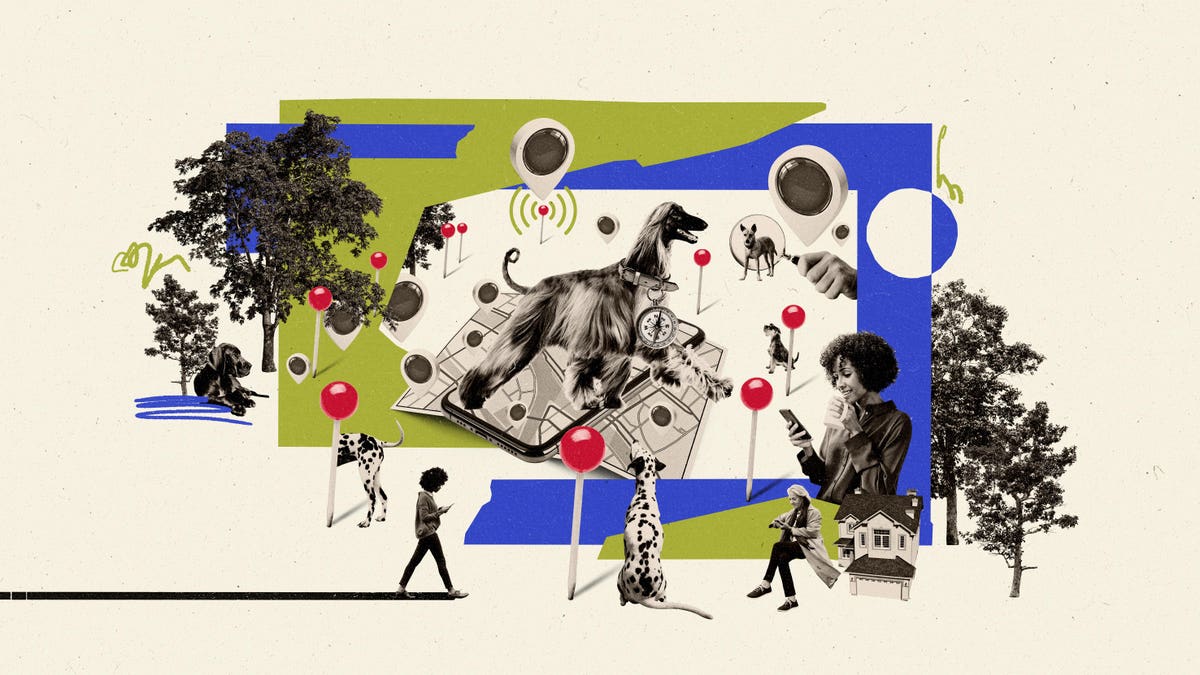 Ken Solinsky wasn’t looking for a new business. He was living just outside Manchester, New Hampshire, after selling a military firm, Insight Technology, that he’d founded with his wife, Grace, to L-3 Communications (now L3Harris) in 2010. But in 2014 when an irrigation contractor he’d hired to work on a sprinkler system mentioned how often he’d accidentally cut the wires in invisible dog fences, Solinsky, a long-time dog owner, was intrigued. He wondered if he could design a completely wireless version that would get rid of homeowners’ frustrations and offer more flexibility.

“I was floating ideas in my head, and checking for the sanity of them,” says Solinsky, now 70.

The Los Angeles County Sheriff’s Department late Friday released footage of the fatal shooting of Fred Williams III, who was killed during a foot chase in Willowbrook this month in what marked the first deputy shooting captured on department-issued body cameras.


Sheriff’s officials released an 11-minute briefing that included body camera footage, security video and radio communications from the incident. The disclosure came after Williams’ family reviewed the footage with the captain of the Century station, where the deputy involved was assigned. The agency rolled out body cameras there and at four other stations this month.

The footage from Oct. 16 shows Williams, 25, on top of a garden shed, holding a gun while jumping