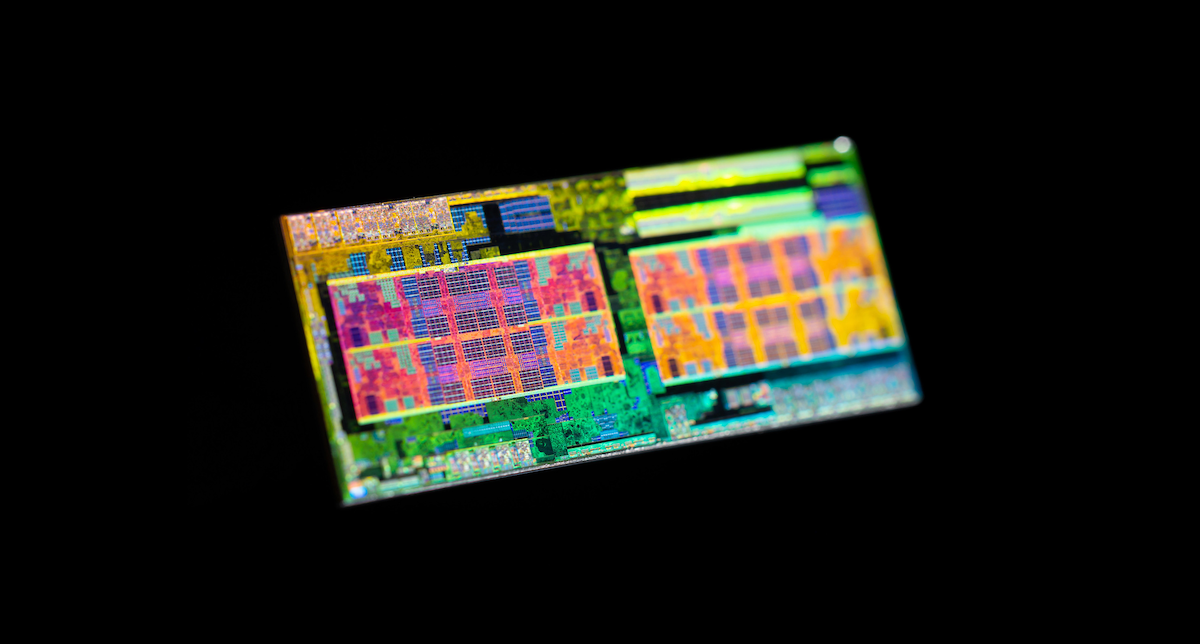 Microsoft said that it has developed a highly secure chip that Intel, AMD and Qualcomm plan to integrate in future central processing units used in laptops and other personal computers.

Microsoft said the Pluton security processor would bring more advanced protection to PCs using its flagship Windows operating system. Designed by Microsoft, the chip would be used to lock up secret information, including passwords, in a secure vault in the CPU itself, instead of on a separate component on the PCB. Microsoft said the Pluton chip would help stymie all sorts of attacks on the hardware and prevent the theft of secret keys used in cryptography.

The company is partnering with Intel, AMD, and Qualcomm to add Pluton as part of a system on a chip, where all the components of the personal computer, including the CPU, are housed on the same die. It is unclear when the integrated Pluton

Hello to you! Thank you for visiting and welcome to my article. It is t-minus 30 days in welcoming 2021. Here are my 5 insights on what can expect in a brand new year. Views on my own. Enjoy reading and feel free to share your opinions.

1. Hybrid Events Are Likely To Stay

In 2020, we were likely to experience at least one virtual session (including myself) – it could be a webinar, conference, forum, talk show, town hall meeting, training courses and most of these are held virtually. At first, most users struggled multiple technical difficulties or other inconvenience and I believed that we getting a little frustrated with technology and even a drawback thoughts of the 100% virtual format. You then went on asking family or family, plus Google it! Once it got sorted out, we are happy. That’s the learning curve! (remember staying out of

There have been some bold claims made during 2020 regarding the future of the workplace: it will be one determined by the exercise of free choice; when we turn up it will be because we have chosen to collaborate, not to do our own individual work – we’ll do that from somewhere else; and the wellbeing of its people will replace productivity as the prime driver for organisations. Aspirational as they may be, we might instead consider them hopeful, even idealistic. Are they possible?

The three key issues are intrinsically related – choice, purpose and wellbeing. The answer to one is not necessarily the answer to another. The evidence to date certainly asserts that people want something more from their work and workplace experience than pre-Covid. Yet achieving each presents significant challenges, both as ideas in themselves and in their potential impact.

This is the first of a series of

Several end users, such as businesses, enterprise and governmental agencies are increasingly 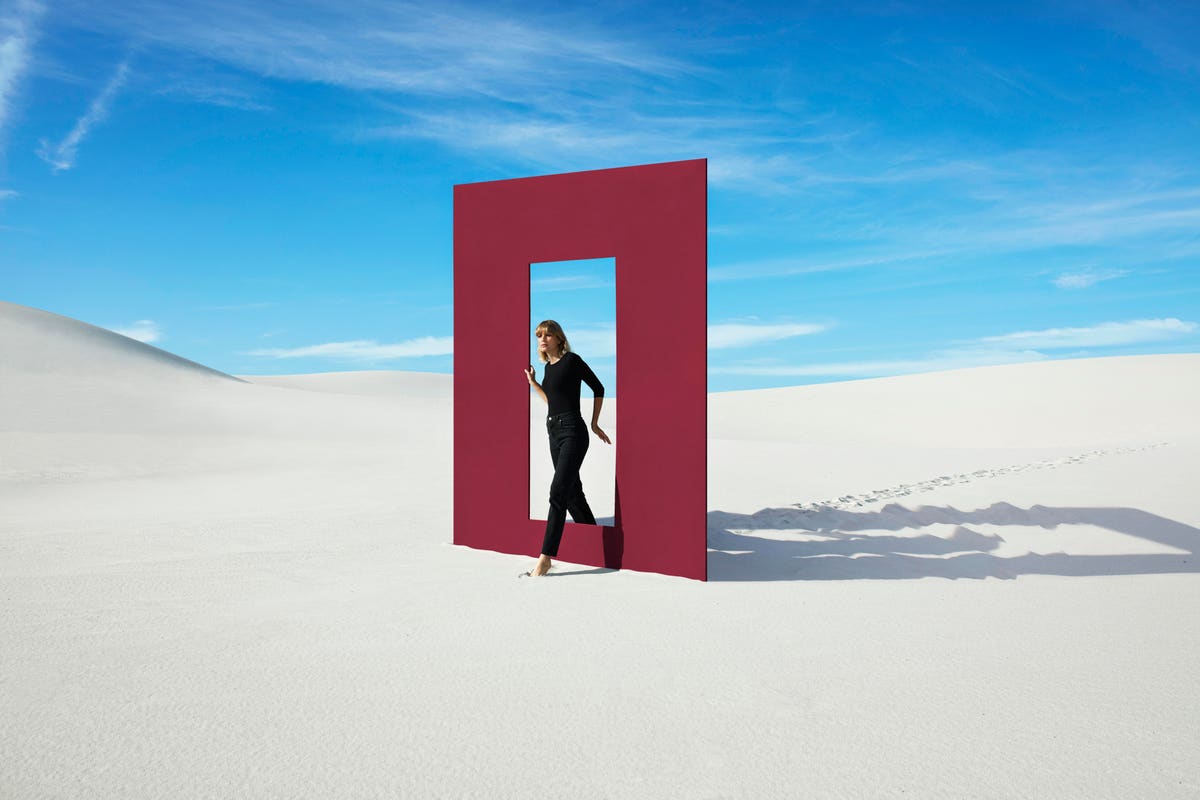 Fashion has always been known to push the envelope. With new trends and ideas, fashion has an eye towards the future. The fashion industry will see huge amounts of innovation in coming years as new technology and changing customer trends and demands will transform the industry.

Here are four changes to expect in the future of fashion:

It used to be that consumers wore whatever designers created. Those days are over, and fashion brands now use data to understand customer preferences, monitor their shopping behavior and create products that meet their needs. The future of fashion is data-driven: by leveraging data on consumer trends, brands can create pieces consumers are most likely to purchase.

Many stores and brands, including Miu Miu and Stitch Fix, use data to predict the rise and fall of trends. Predictive analytics consider everything from climate to color preferences, social media trends 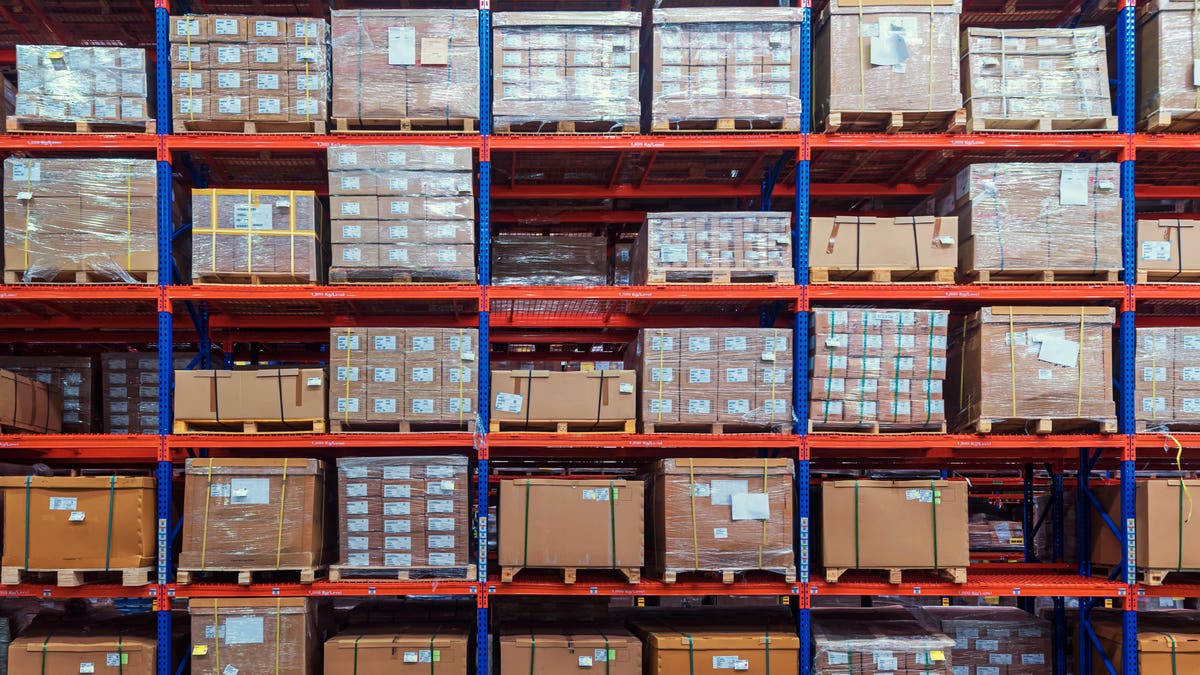 Amen is the Vice President of Product Management at JAGGAER where he builds bridges between technology and business all over the world.

There is no doubt that the pandemic has accelerated the digital transformation of the world — including procurement. However, this is just the beginning as soon organizations will compete on their ability to deliver compelling algorithmic experiences. Now is the time to reimagine interactions, redesign the interfaces and rethink the identity of the procurement solutions that play a crucial role for the companies that are investing billions of dollars in digital transformation. 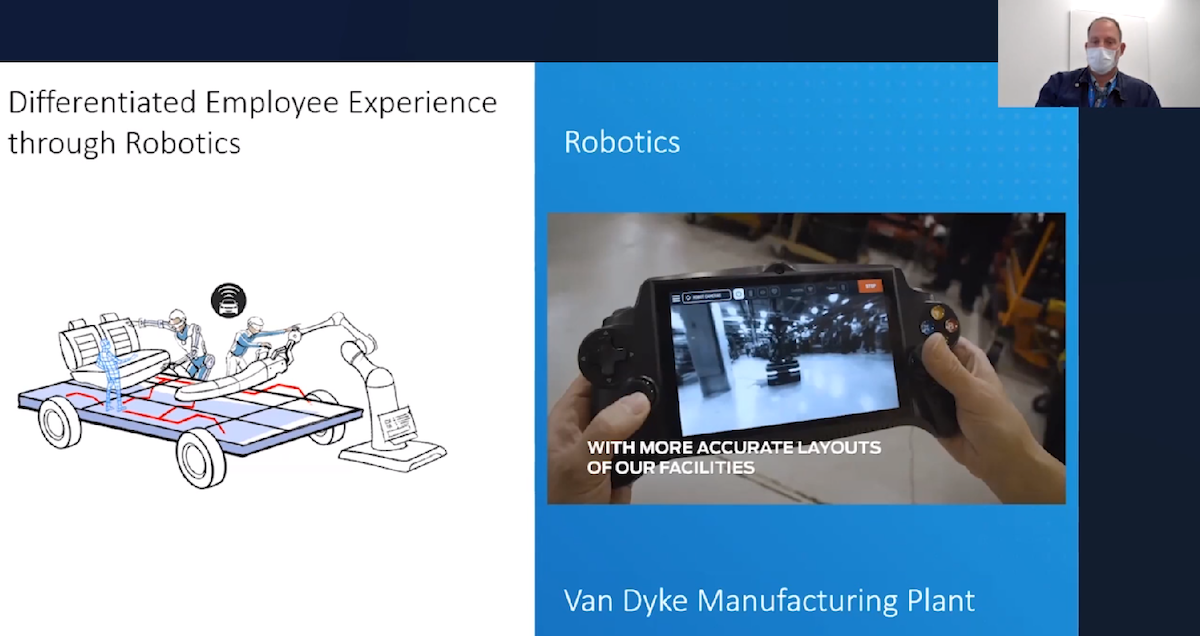 Ford Motor Co. has adopted the phrase “Factory of Tomorrow” to describe its vision of the future, which includes in part a plan for the automaker to transform into “a truly digital operation.”

The phrase is a little deceiving, however, once you hear what Ford is doing in the way of advanced technology today—because it’s already doing quite a lot.

In his Dec. 3 keynote address during IndustryWeek’s Manufacturing & Technology Virtual conference, Mike Mikula, global chief engineer in  Ford’s advanced manufacturing organization, shared some of the company’s advances in areas such as additive manufacturing, collaborative robots, extended reality and even exoskeletons. And more.

For example, while Ford has been using additive manufacturing since the 1980s, today’s deployments go far beyond simple prototyping or cosmetic flourishes. Mikula described how the company is both designing and fabricating, via additive manufacturing, parking brake brackets for the Mustang GT 500.

DENVER, Dec. 3, 2020 /PRNewswire-PRWeb/ — Future of School (FoS) today announced that MGT Consulting, a national public sector management consulting and technology services firm working with state, local and education clients across the U.S. and abroad, is the latest partner to join the Resilient Schools Project (RSP). The RSP, a partnership between FoS and the Digital Learning Collaborative (DLC), is an initiative to assist schools and districts with developing an ongoing response to instruction disruptions during the 2020-21 school year.

“One of the primary, immediate objectives of the Resilient Schools Project is helping districts address their pressing instructional and technology needs―and in these efforts, we couldn’t ask for a better partner than MGT Consulting,” said Amy Valentine, CEO of Future of School. “MGT’s expertise in strategic planning and implementation, including the firm’s proven track record of leading turnaround efforts at a significant scale, will provide RSP members 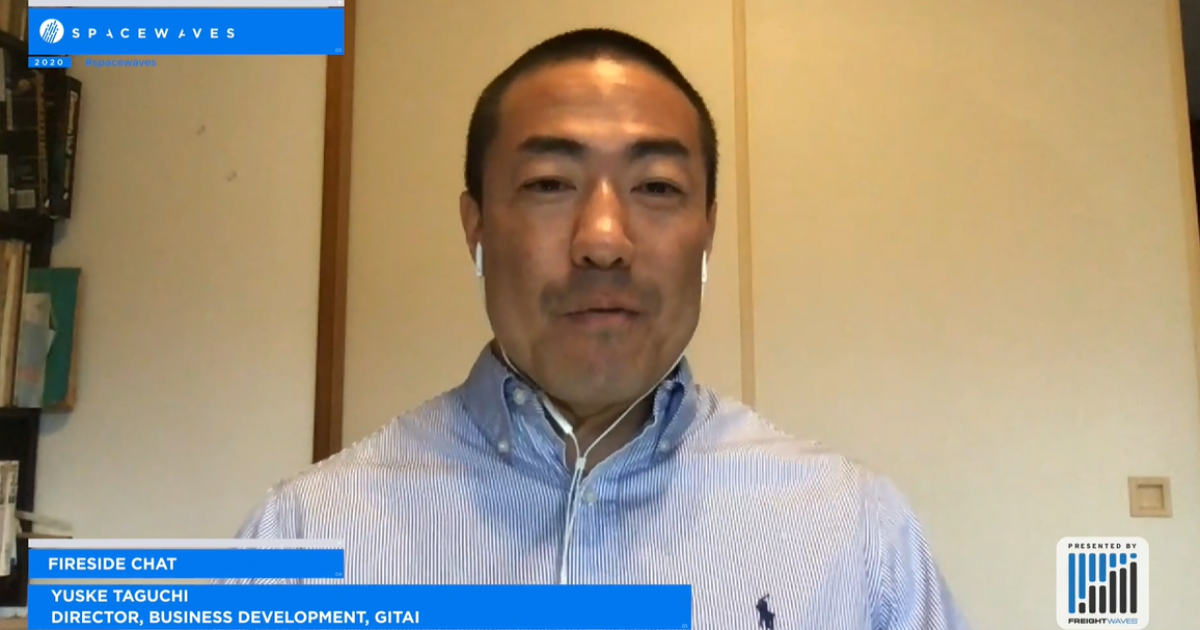 Why Japanese company Gitai is launching robots instead of people

Getting things into space is expensive, with the cost of sending up a person orbiting the $100 million mark.

As manufacturing in orbit gets closer to reality, Japanese company Gitai is preparing robot technology to support the needs of manual labor at a fraction of the cost.

Taguchi says Gitai aims to put its robot into space as early as next summer through a partnership with NASA.

There are currently two types of robots Gitai is working with: fully autonomous and human-controlled.

SqwidNet is delighted to announce that they have been selected as a finalist for this year’s Future of HR Awards.

The Future of HR Awards celebrates candidates who represent the best in the Human Resources Management (HR) profession in South Africa.

In response to the global pandemic, the awards have become a virtual event.

The virtual summit brings together industry leaders to recognise individuals, teams, and organisations for their outstanding achievements in people management by showcasing strategies and practices that deliver direct impact on business performance and innovations that set new standards for the industry.

“We are excited to have been named as a finalist for the Best Use of Technology Award, and we believe this would not have been possible without our channel partners who played an enormous role,” said Phathizwe Malinga, Managing Director at SqwidNet.

“We believe in driving innovation through IoT, and that there is a lot