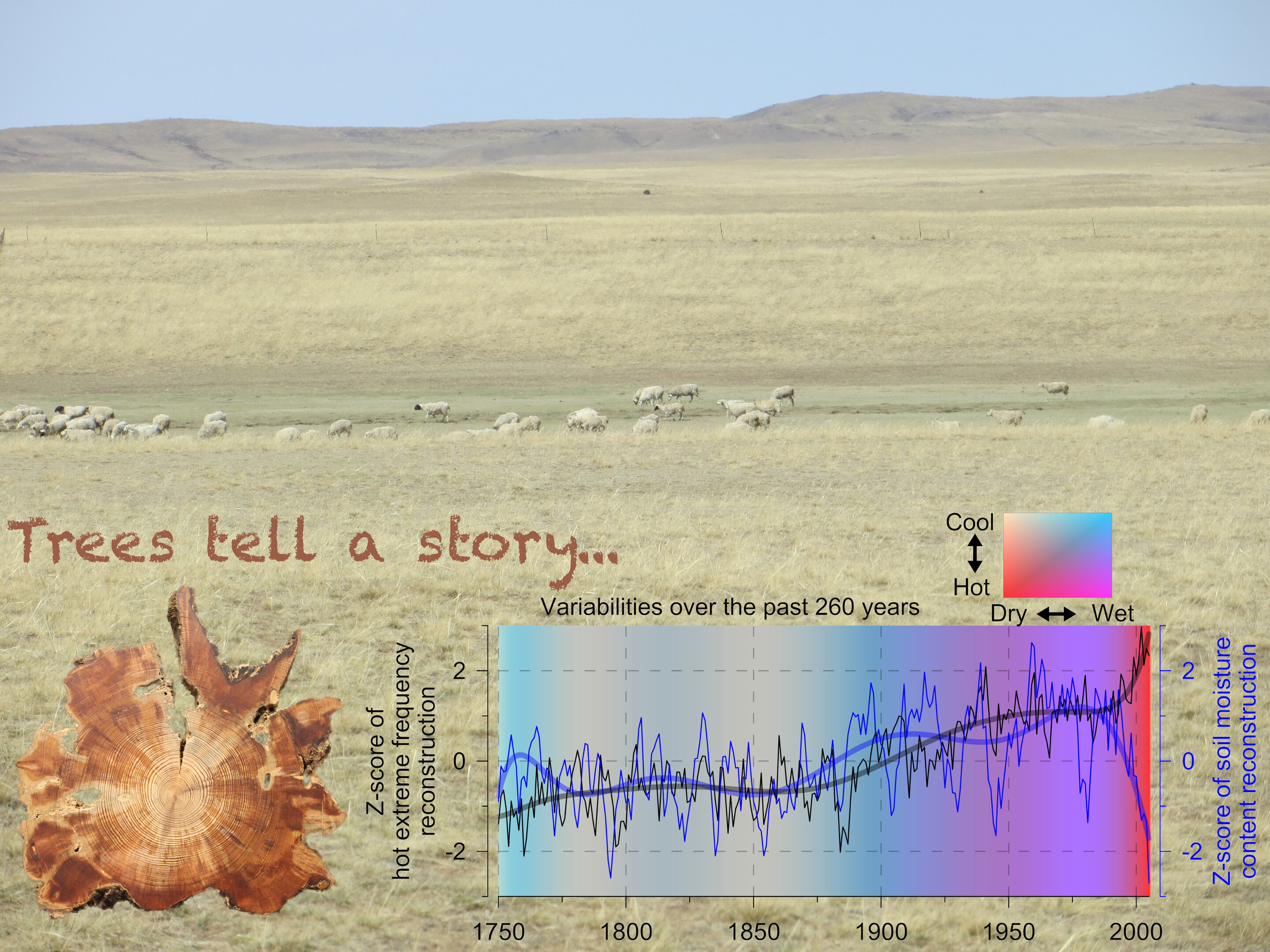 Mongolia’s semi-arid plateau may soon become as barren as parts of the American Southwest due to a “vicious cycle” of heatwaves—that exacerbates soil drying, and ultimately produces more heatwaves—according to an international group of climate scientists.

Writing in the journal Science, the researchers warn that heatwaves and concurrent droughts have increased significantly during the past two decades, with troubling implications for the future. Using tree-ring data, which offer a glimpse of regional climates from before modern weather logs, the researchers developed heatwave and soil moisture records that suggest recent consecutive years of record high

Galaxies of a feather flock together, and sometimes they turn into infernos. It might look like a 1960s sci-fi TV show special effect, but a colorful new image of a galaxy cluster has revealed a “cosmic furnace” and caught the attention of European Space Agency scientists.

A galaxy cluster is exactly what it sounds like: a collection that can contain thousands of galaxies. In this wild image, sub-clusters of galaxies (seen in bluish-purple) are colliding into each other, ramping up the temperature of the gases around them in a process called “shock heating.”