GUANGZHOU, China — The U.S. government is in talks with Huawei’s chief finance officer, Meng Wanzhou, about a deal that could see her released back to China from Canada if she admits wrongdoing in the case against her, the Wall Street Journal reported, citing people familiar with the matter.

Lawyers for Meng have spoken to officials at the U.S. Department of Justice in recent weeks about entering a so-called deferred prosecution agreement, the WSJ said. More discussions are scheduled for this week with the aim of striking a deal before the end of the Trump administration, the report added.

The Department of Justice was not immediately available for comment when contacted by CNBC. Huawei declined to comment on the WSJ report.

Honor is no longer a subsidiary of the Huawei Consumer Business Group. The consumer electronics company which was founded in 2011 as an online-only brand has now been sold to a new owner called Zhixin New Information Technology Co. Ltd.

The new owner of the Honor brand was born from a consortium of over 30 agents and dealers of the Honor brand and the Shenzhen Smart City Development Group Co. Ltd according to a joint statement released confirming the acquisition. The statement says Zhixin New Information Technology will “acquire all business assets related to the Honor Brand”, and “once the acquisition is complete, Huawei will not hold any shares in the new Honor 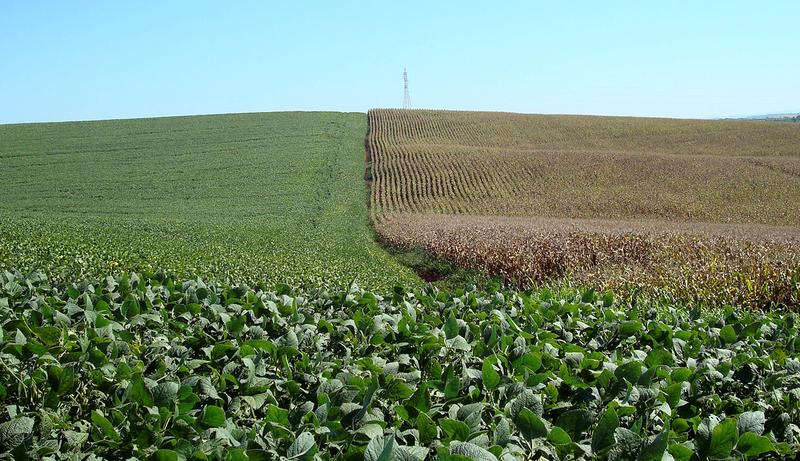 The rollout of the agricultural support application for soy farmers comes at a time when Brazil’s government is considering whether to ban the use of Huawei equipment in next year’s auction of 5G frequencies spectrum to telecom companies.

The 5G communications will allow producers to improve crops through the collection of information by sensors placed in the fields, on harvesters and drones, so that it can be readily crossed with meteorological and humidity data, said Huawei Brasil marketing director Tiago Fontes.

Telecoms providers won’t be allowed to install equipment provided by Huawei in their 5G networks from the end of September 2021, according to a new roadmap published by the government.

The document lays out the steps that telecoms companies will need to take in the next few years to remove high-risk vendors from their networks, and puts forward a timeline to specifically phase out Huawei from the country’s future 5G infrastructure.

Earlier this year, the UK government ruled that Huawei’s equipment should be completely removed from the country’s 5G networks by 2027. As part of the ruling, it was determined that operators should stop buying new kit from Huawei from January 2021.

Now, operators will also be required to refrain from installing equipment from the Chinese supplier from next September. Maintaining old equipment, however, will still be allowed.

Huawei is a global telecommunications supplier and phone manufacturer, but it’s a pariah in countries like the US. There’s been no shortage of scrutiny of the Chinese telecom giant in recent years, and countries like the UK have baned the use of its equipment as their 5G networks develop. Its phones are also virtually invisible in the US, despite its massive presence around the world.

The company’s chairman had predicted that 2020 would be “difficult” for Huawei, and there certainly have been challenges. The US continues to pressure allies to block Huawei from their next-generation 5G wireless networks. In July, the UK opted to ban Huawei from its 5G infrastructure: The company’s equipment must be removed by 2027 — a decision that Huawei found “disappointing” as

The government of Prime Minister Boris Johnson in July banned Huawei from having a role in building Britain’s next-generation mobile phone networks over security concerns triggered by U.S. sanctions. Britain and other European countries have started to fall in line after the U.S. lobbied allies to shun Huawei over fears its equipment could be used by China’s communist rulers to facilitate electronic espionage.

Telecom operators were ordered to stop buying Huawei 5G equipment by the end of the year and have until 2027 to rip any of the company’s existing gear out of their systems.

While the ban implied operators would have to stop installing Huawei gear, the latest announcement spells out the deadline clearly – making it harder for them to stockpile equipment.

Huawei declined to comment. It has previously denied the U.S. allegations and said Britain’s ban was politically motivated.

“Today I am setting out a clear path

The UK government is banning the installation of new Huawei 5G equipment from September 2021 as part of its plans to phase out the Chinese firm’s technology by 2027, The Financial Times reports. The decision follows the government’s announcement in July that firms would be barred from buying new equipment from January 2021 over national security concerns.

The announcement means that any telecoms companies who have stockpiled Huawei equipment ahead of the January cutoff will now not be able to use this for long-term 5G rollouts. The Financial Times reports that some companies have been stockpiling this equipment since summer. Firms will still be allowed to maintain old equipment after September, according to BBC News.

(Bloomberg) — The U.K. will ban the installation of 5G equipment from China’s Huawei Technologies Co. by the end of next September.


The restriction, first reported by Bloomberg last Monday, is part of an “initial” 250 million-pound ($333 million) package of measures brought in to diversify Britain’s wireless supply chain announced by the Department for Digital, Culture, Media and Sport. The stricter rules may also help fend off a challenge from lawmakers in the ruling Conservative Party seeking even tighter restrictions on the Chinese network equipment maker.

British ministers announced in July that Shenzhen-based Huawei would

The UK has taken another step towards removing Huawei from its 5G network. On Sunday, the British government announced that the country’s telecommunications companies would not be allowed to install new 5G equipment from Huawei after September 2021, Bloomberg reported.

Bloomberg reported that telecom carriers will also be banned from outsourcing service management to Huawei beginning in April 2021.

“We are taking bold steps to implement one of the toughest telecoms security regimes in the world,”